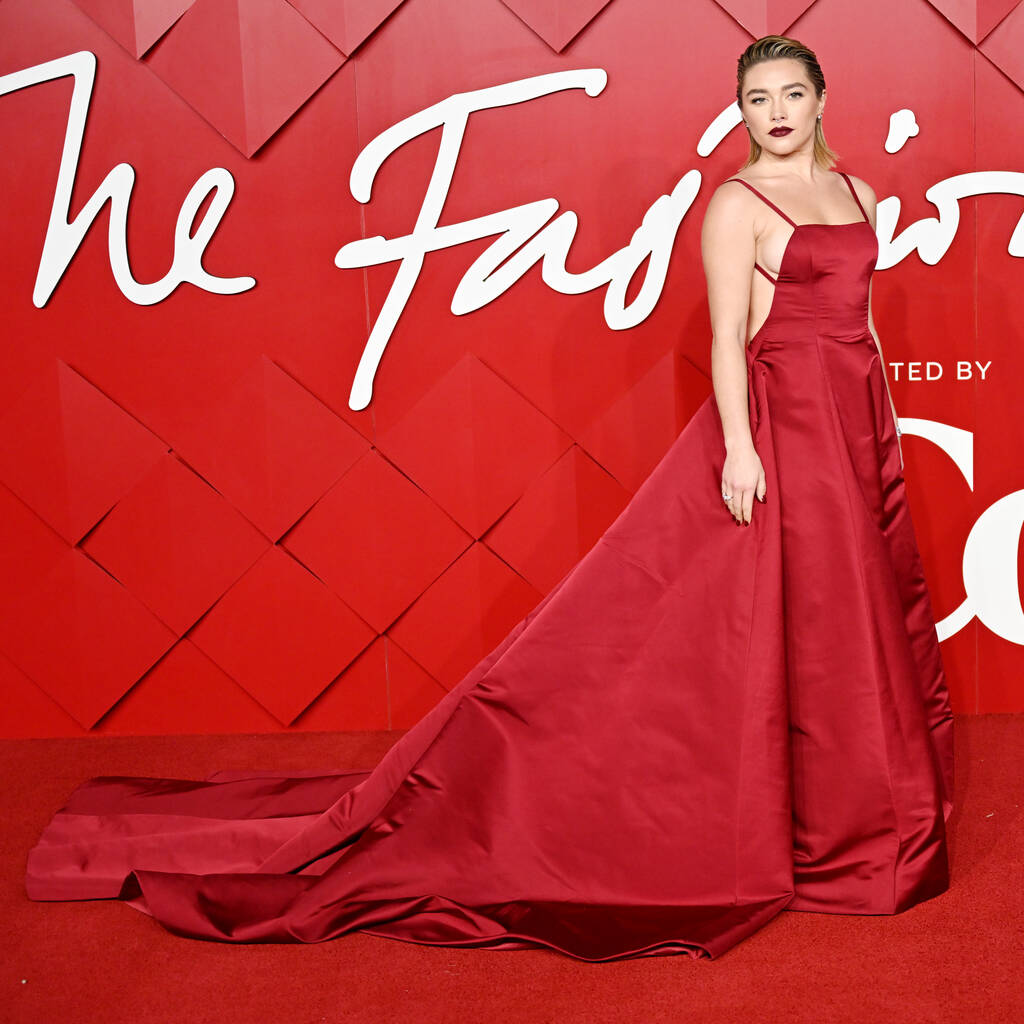 Zach Braff was hesitant about the idea because it meant they wouldn’t be able to shoot out of order.

Florence Pugh came up with the idea of giving herself a haircut on camera for her new movie A Good Person.

In the upcoming drama, written and directed by Zach Braff, the Don’t Worry Darling star plays Allison, who is involved in an accident and becomes addicted to her pain medication.

Pugh, who also produced the movie, suggested that Allison should cut her hair in an act of desperation – and rather than use a wig, the 27-year-old wanted to do it for real.

However, Braff wasn’t sure if the idea would work on their tight shooting schedule and independent film budget because the haircut would prevent them from shooting scenes out of order.

“Probably three times, I was like: ‘Florence, it’s such a good idea. Here’s why it’s impossible.’ And she was like: ‘You guys will figure it out.’ And then eventually we did,” he told U.S. Vogue magazine.

And Pugh didn’t want Allison’s hastily cut hairstyle to look good; she was determined to make it realistic.

“(The haircut) is a mistake that she has to wear on her head for the entire film. I just wanted it to be a dreadful mess,” she added.

The British actress explained to the publication that she was inspired by the “quick fixes” she tried during her teens.

A Good Person is due to be released in U.S. cinemas on 24 March.