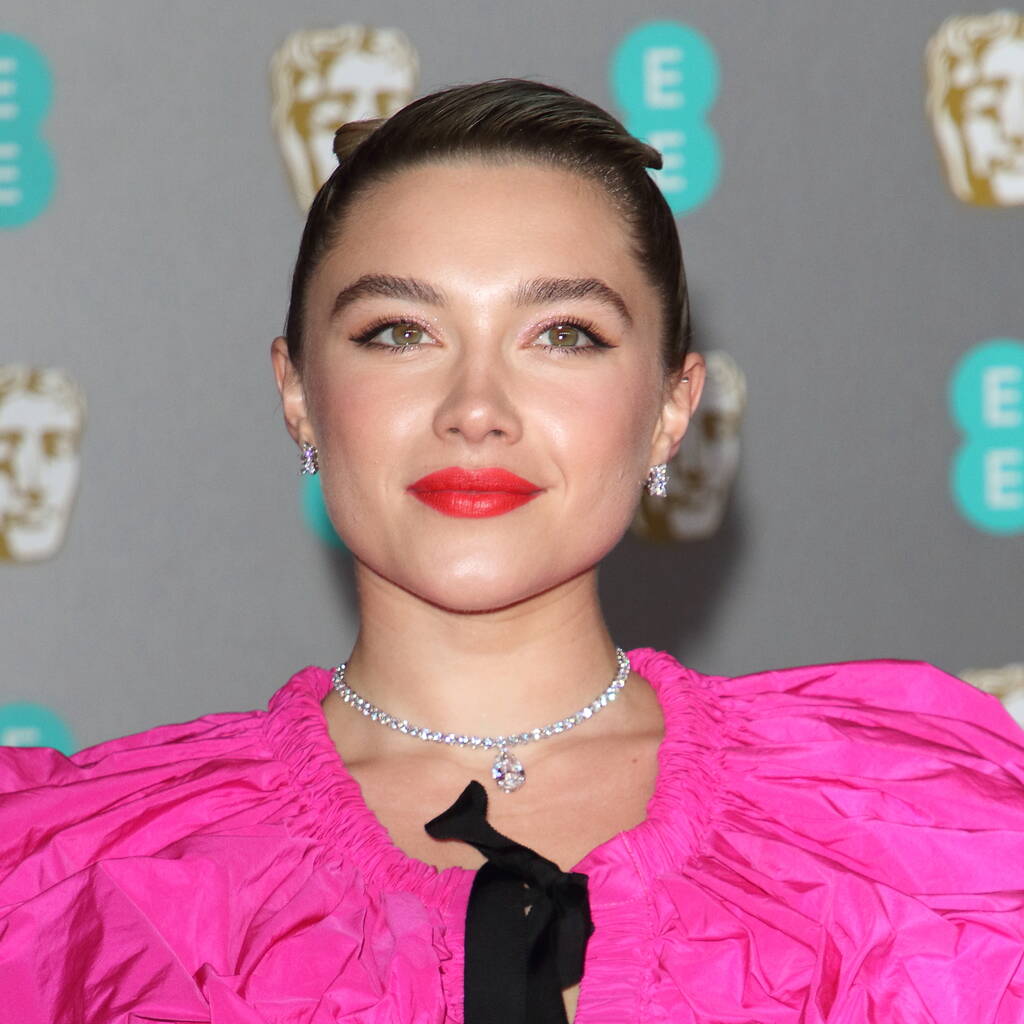 Florence Pugh felt the pressure of getting her portrayal of Yelena perfect.

Florence Pugh has praised her Black Widow co-star Scarlett Johansson for making her entrance into the Marvel Cinematic Universe (MCU) “so much easier”.

In the upcoming Marvel movie, Scarlett reprises her role as Natasha Romanoff/Black Widow, a character she has been portraying for more than 10 years, while Florence makes her MCU debut as her sister figure Yelena Belova.

Speaking at the Black Widow World Premiere Fan Event in London on Tuesday night, Florence told the audience how Scarlett welcomed her into the MCU.

“In terms of working with Scarlett, everyday was just complete bliss,” she praised. “I couldn’t have asked for a better work partner and my whole entrance into the MCU and being welcomed into the MCU was made so much easier because of her and there was not a day on set where I didn’t have an awesome time with her so I hope you can see that. I can see it when I watched it.”

The Little Women star said joining the Marvel world was a “no-brainer”, but she soon felt the pressure of getting her portrayal of Yelena perfect.

The movie was originally due to be released last year but was postponed until cinemas reopened amid the Covid-19 pandemic, and Florence thanked fans for their patience before the film began.

“I’m aware that it was annoying that it didn’t come out when you wanted it and I appreciate that, but I also really appreciate what Marvel and Disney did and held back because this is a really important film – the subject matter is important, the fact that it’s Scarlett’s movie, the fact it’s her character Natasha Romanoff’s movie – I’m really grateful that we get to watch it on the big screen,” she stated.

Black Widow debuts in cinemas on 7 July and on Disney+ on 9 July.