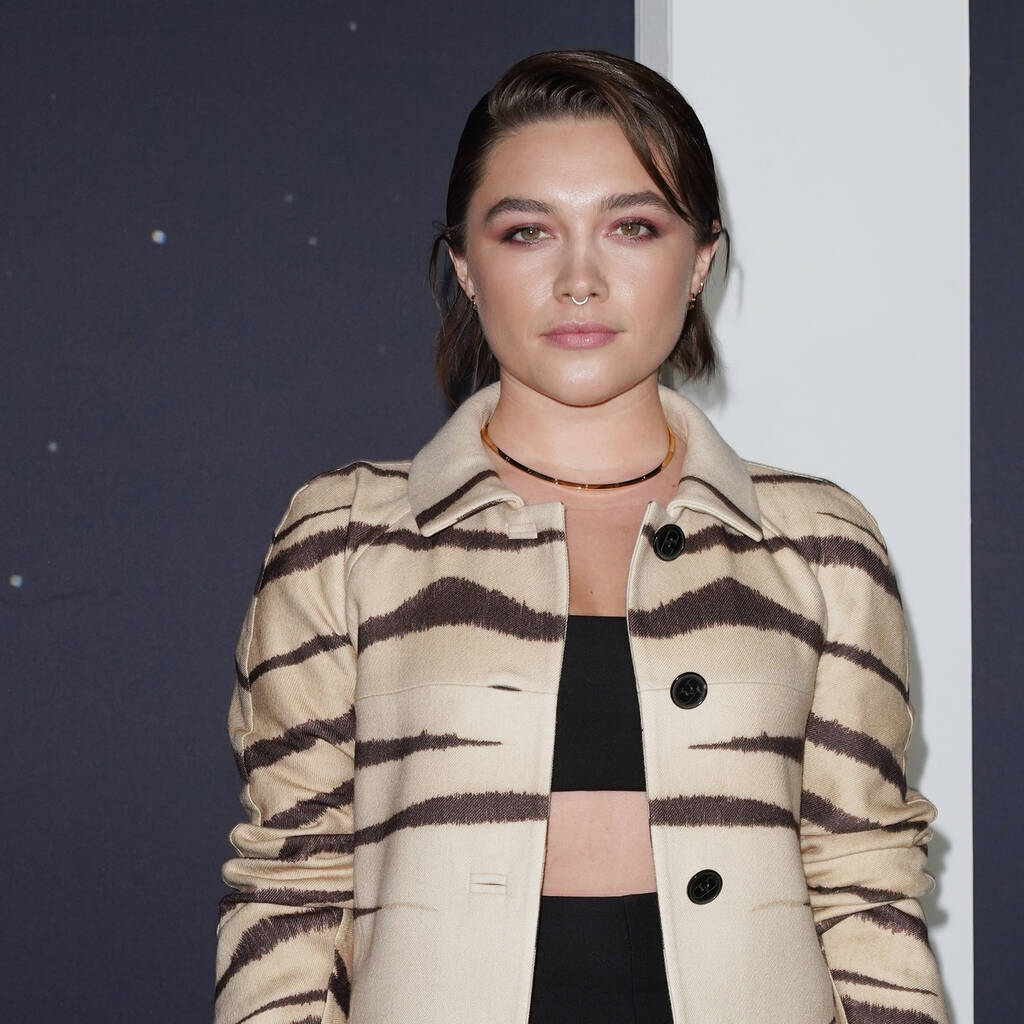 Florence Pugh is being eyed for the role of Princess Irulan Corrino.

Florence Pugh is in talks to join the second part of Denis Villeneuve’s Dune.

The Black Widow star is being eyed for the role of Princess Irulan Corrino, the eldest daughter of Emperor Shaddam Corrino IV, according to The Hollywood Reporter and Deadline.

If she signs on for the project, Pugh will join her Little Women co-star Timothee Chalamet and his fellow returning stars Zendaya, Rebecca Ferguson, and Javier Bardem, among others.

However, sources told The Hollywood Reporter that there are obstacles to overcome before the British actress can join the sci-fi blockbuster. She is reportedly still waiting for the latest draft of the script, which is still being written, and it is unknown if the in-demand star will be able to fit the proposed summer shoot into her busy schedule.

She is currently filming the role of Jean Tatlock in Christopher Nolan’s epic Oppenheimer, is attached to lead The Maid, and is in the running to play Madonna in a biopic.

Dune: Part Two will pick up where the first film ended, with Chalamet’s Paul Atreides fighting alongside the native Fremen to free the desert planet Arrakis from the grips of House Harkonnen.

In addition to Princess Irulan, Villeneuve also needs to cast the role of her father Emperor Shaddam as well as Feyd-Rautha, the cunning nephew of Baron Harkonnen.

Princess Irulan was previously played by Virginia Madsen in David Lynch’s 1984 adaptation of Dune, and by British actress Julie Cox in the 2000 TV miniseries Frank Herbert’s Dune and its 2003 sequel, Frank Herbert’s Children of Dune.

The first Dune is currently nominated for 10 Oscars, including Best Picture.

Dune: Part Two is scheduled to be released in October 2023.