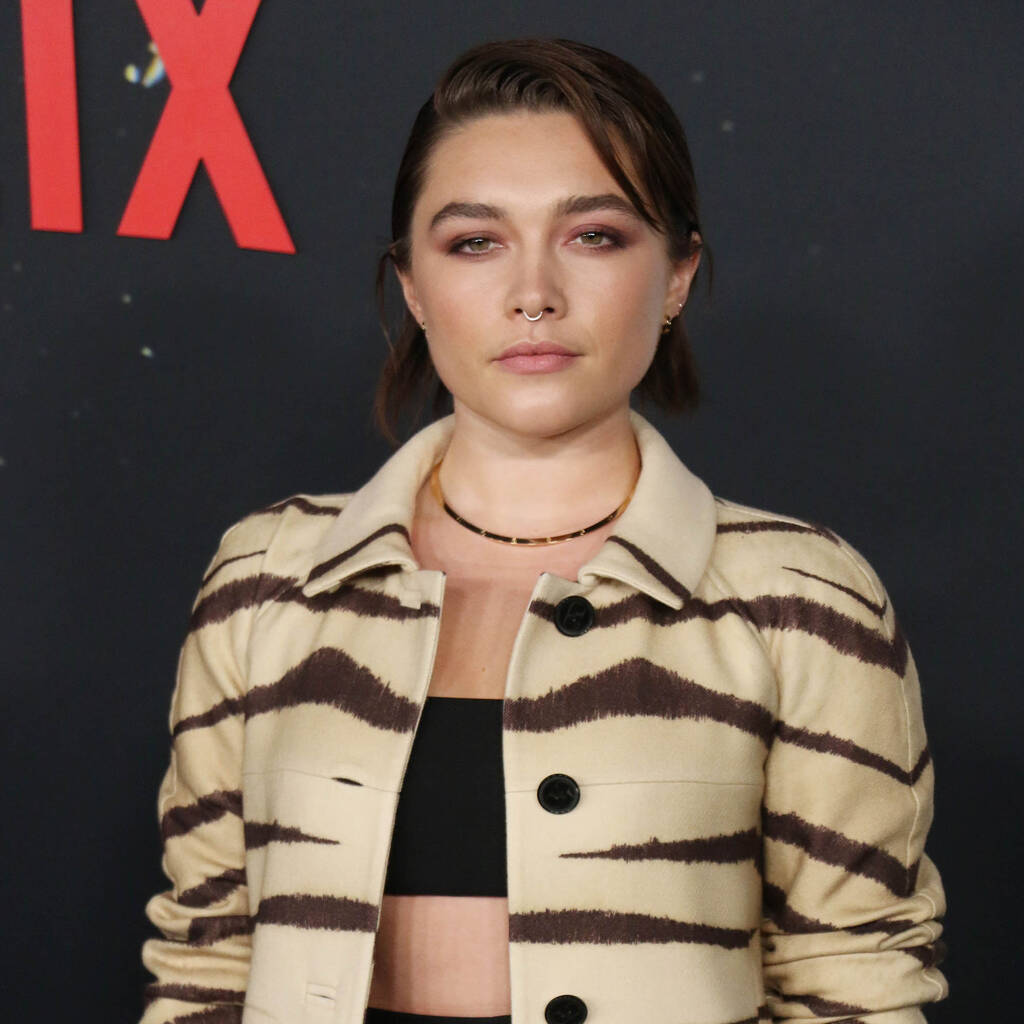 The Inception filmmaker has been assembling a star-studded cast for his next feature, which will tell the story of J. Robert Oppenheimer, the scientist who helped create the atomic bomb via the Manhattan Project during World War II.

According to The Hollywood Reporter, the Black Widow actress will portray Jean Tatlock, a member of the Communist Party of the United States who has an on-off affair with Oppenheimer and was the cause of major security concerns for government officials.

Meanwhile, No Time to Die’s Malek will play an unspecified scientist, and Licorice Pizza star Safdie will portray Edward Teller, the Hungarian physicist who is known as the father of the hydrogen bomb and a member of the Manhattan Project.

As was previously announced, Blunt will appear as Oppenheimer’s wife Katherine, Damon has signed up to play Lt. Gen. Leslie Groves, the director of the Manhattan Project, while Downey Jr. will portray Lewis Strauss, the chairman of the Atomic Energy Commission.

Universal Pictures bosses have described the movie as an “epic thriller that thrusts audiences into the pulse-pounding paradox of the enigmatic man who must risk destroying the world in order to save it.”

Nolan is directing from his own script, which is based on American Prometheus: The Triumph and Tragedy of J. Robert Oppenheimer by Kai Bird and the late Martin J. Sherwin. He will also produce alongside his wife Emma Thomas and Atlas Entertainment’s Charles Roven.