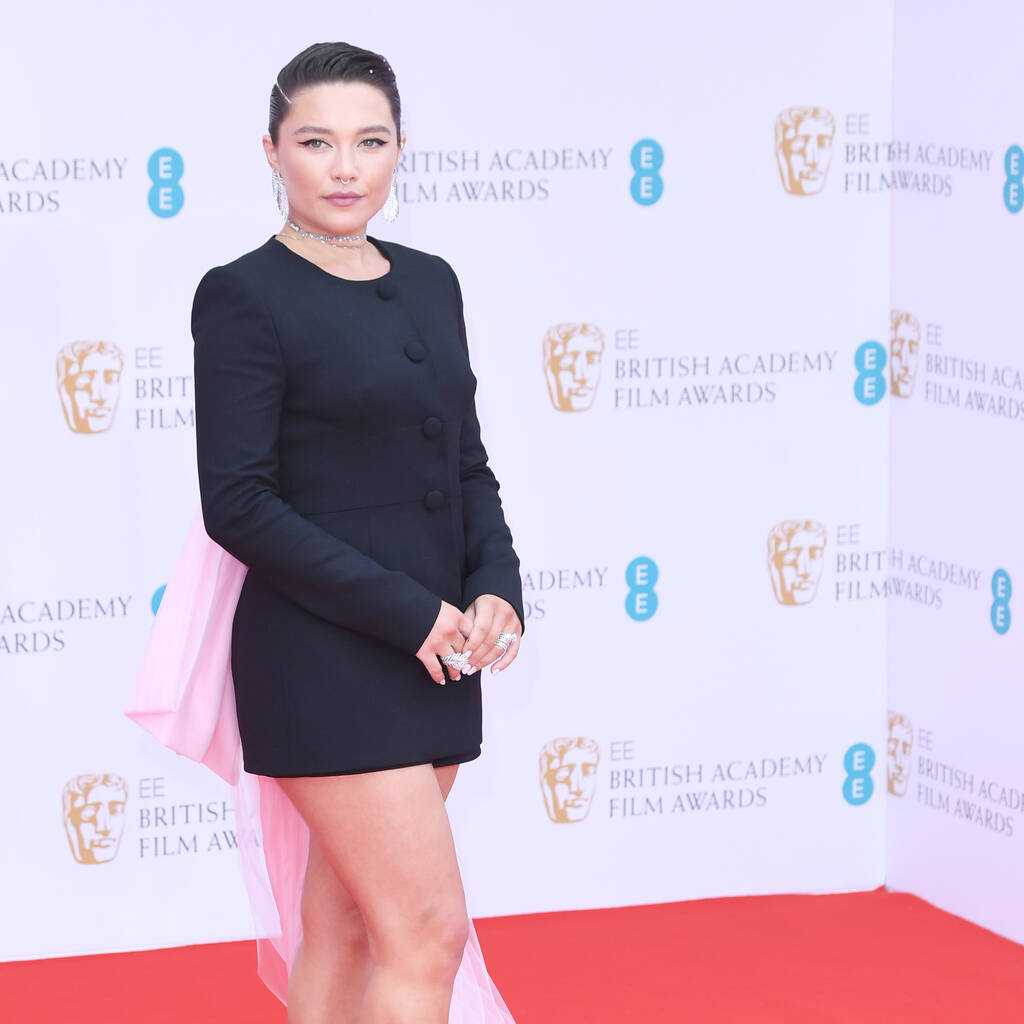 Salma Hayek and Antonio Banderas are back as their feline characters once again.

Florence Pugh and Olivia Colman have joined the voice cast of the upcoming animated sequel, Puss in Boots: The Last Wish.

The Black Widow actress and The Lost Daughter star have signed on to voice undisclosed characters in the long-awaited follow-up to 2011’s Puss in Boots. They join Antonio Banderas and Salma Hayek, who are once again voicing the titular feline and his love interest Kitty Softpaws.

The A-list ensemble is rounded out by comedian John Mulaney, British actors Ray Winstone and Samson Kayo, as well as Da’Vine Joy Randolph, Wagner Moura, and Anthony Mendez. What We Do in the Shadows actor Harvey Guillén will voice Perro, Kitty and Puss’ canine associate.

According to Deadline, which released the first-look image from the project on Monday, The Last Wish follows the daring outlaw Puss in Boots as he discovers that his passion for peril and disregard for safety have taken their toll.

Development on a Puss in Boots follow-up has been ongoing since 2014, when it was given the title Puss in Boots 2: Nine Lives & 40 Thieves. After many changes at DreamWorks Animation, The Last Wish has been given a release date of 23 September 2022.

Joel Crawford and Januel Mercado serve as director and co-director of The Last Wish, respectively. Crawford made his feature directorial debut in 2020 with The Croods: A New Age animated sequel.

Puss in Boots is a spin-off of the Shrek franchise. Banderas’ feline character made his debut in that series in 2004’s Shrek 2 and appeared in the subsequent films.