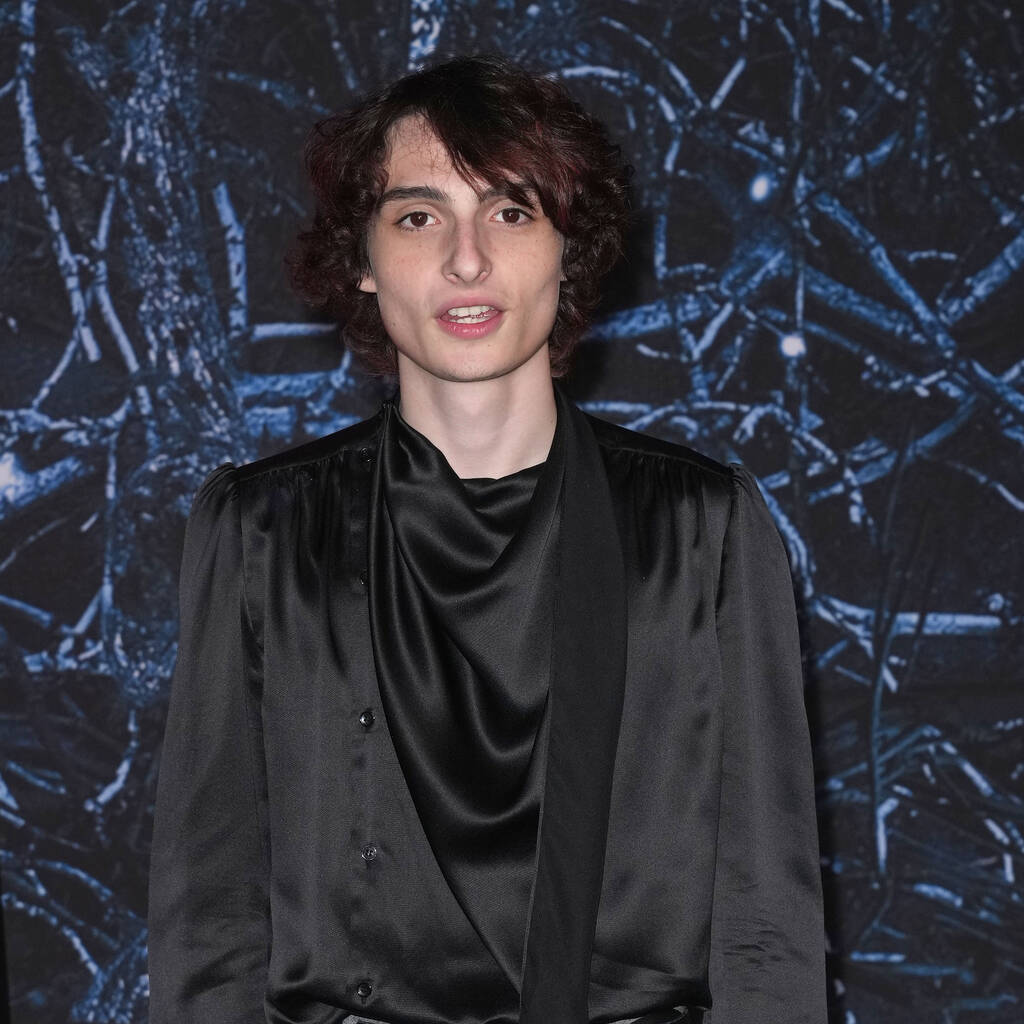 Finn Wolfhard to set to make his feature directorial debut with the contemporary horror-comedy Hell of a Summer.

The 19-year-old Stranger Things star is set to co-direct the independent movie with fellow actor Billy Bryk from an original script they wrote together, according to The Hollywood Reporter. They will both star in the film alongside The White Lotus actor Fred Hechinger.

“I am so excited to be co-directing my first feature film. I get the chance to work with an incredible cast and crew, and to work with a company like 30West and Aggregate is a real dream,” Wolfhard said in a statement.

Details of the plot remain under wraps. Production is slated to begin in Ontario in Wolfhard and Bryk’s native Canada later this month.

Hechinger will also produce alongside Jason Bateman and Michael Costigan for Aggregate Films and Parts and Labor’s Jay Van Hoy. Executives at 30West are financing and executive producing the project.

Wolfhard, who is best known for playing Mike Wheeler in Stranger Things, previously co-directed Spendtime Palace’s 2017 music video Sonora, in which he starred, and directed the 2020 short film Night Shifts, which starred Bryk.

Wolfhard and Bryk have previously acted alongside each other in Ghostbusters: Afterlife and in Jesse Eisenberg’s When You Finish Saving the World, which premiered at the Sundance Film Festival in January.