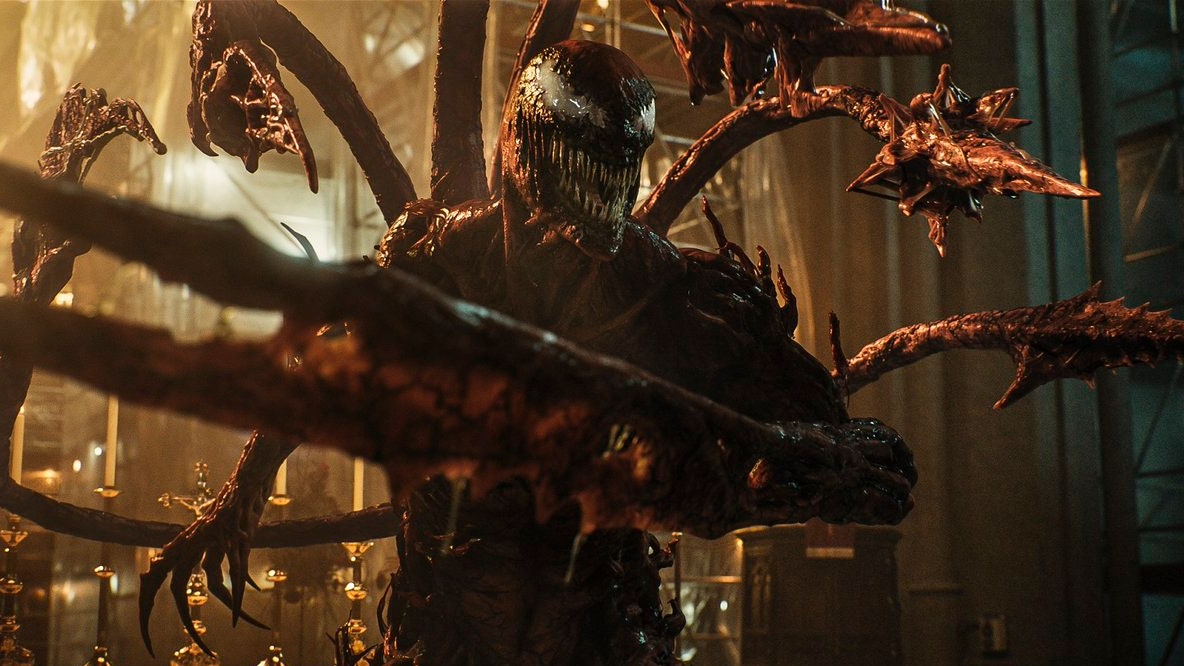 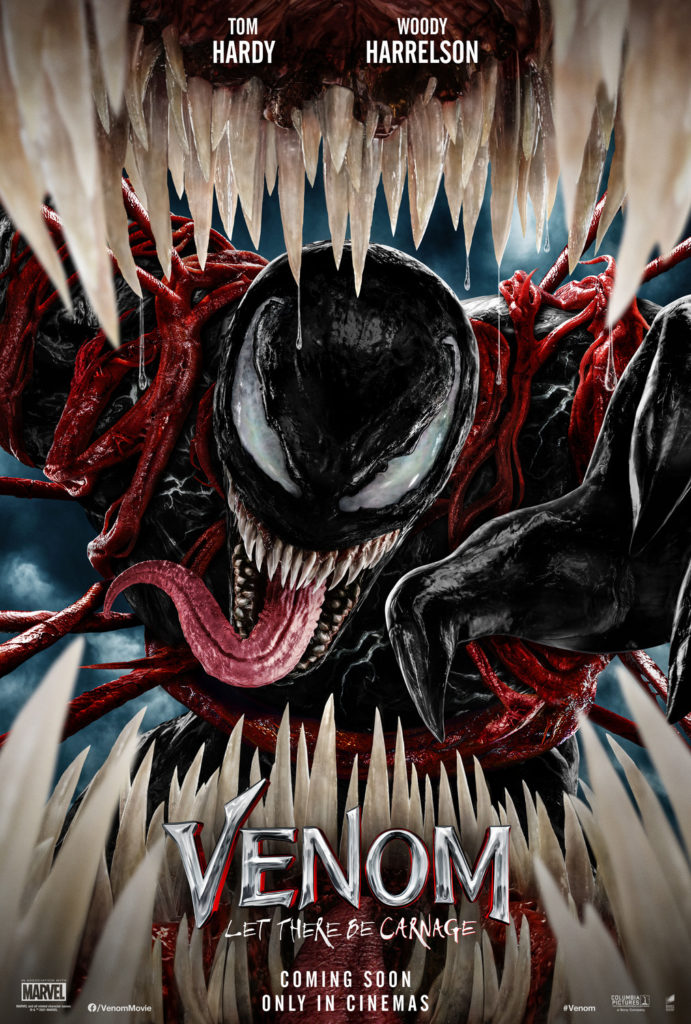 Verdict: Venom has a flimsy plot, messy fight scenes, and plenty of flaws but there's no denying it's a lot of fun

Tom Hardy is back for more madness with his alien symbiote Venom in this superhero sequel.

The 2018 original Venom was an unexpected box office success so it was no surprise when a sequel was announced – and Let There Be Carnage has finally arrived.

The sequel, directed by Andy Serkis, follows investigative journalist Eddie Brock (Tom Hardy) as he struggles to adjust to life as the host of the alien symbiote Venom. Imprisoned serial killer Cletus Kasady (Woody Harrelson) requests to speak with Brock, and during one of his prison visits, he ends up bleeding, accidentally allowing the psychopath to become the host of Venom’s chaotic spawn Carnage, with devastating consequences.

This film works well as a buddy comedy because the relationship between Brock and Venom (voiced by Hardy) is its biggest strength. They have great chemistry, which is impressive considering Hardy is acting against nothing and responding to his own voice, and constantly bicker like an old married couple. Their conversations are laugh-out-loud hilarious and Venom is given so...