The sequel to Thor: Ragnarok and the fourth movie in the Thor saga. 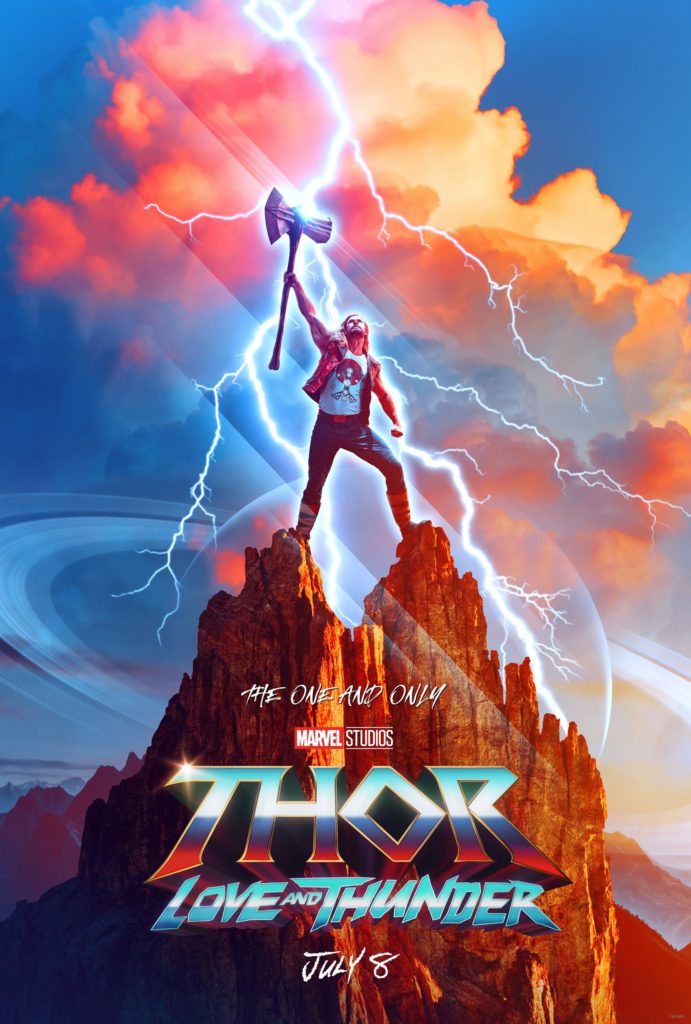 Book Cinema Tickets
The sequel to Thor: Ragnarok and the fourth movie in the Thor saga.

Verdict: Thor: Love and Thunder is just as hilarious as Thor's previous standalone movie Ragnarok plus its got more heart and Natalie Portman!

Following on from his success at the helm of Thor: Ragnarok, Taika Waititi returns to direct the Norse god’s latest standalone movie, Thor: Love and Thunder.

Set after the events of Avengers: Endgame, we catch up with Thor (Chris Hemsworth) while he is saving the day with the Guardians of the Galaxy crew.

When they check their system to find calls for help, Thor spots a friend and splits off to assist – and while there, he learns of a new villain, Gorr the God Butcher (Christian Bale), who possesses the Necrosword to help him kill gods.

Those who have seen Thor: Ragnarok should know exactly what to expect from this movie as Waititi hasn’t mixed it up much at all – Love and Thunder has the same feel as Ragnarok, is just as funny and entertaining, and once again has a soundtrack filled with rock classics (mostly by Guns N’ Roses).

Waititi is known for his comedy and...