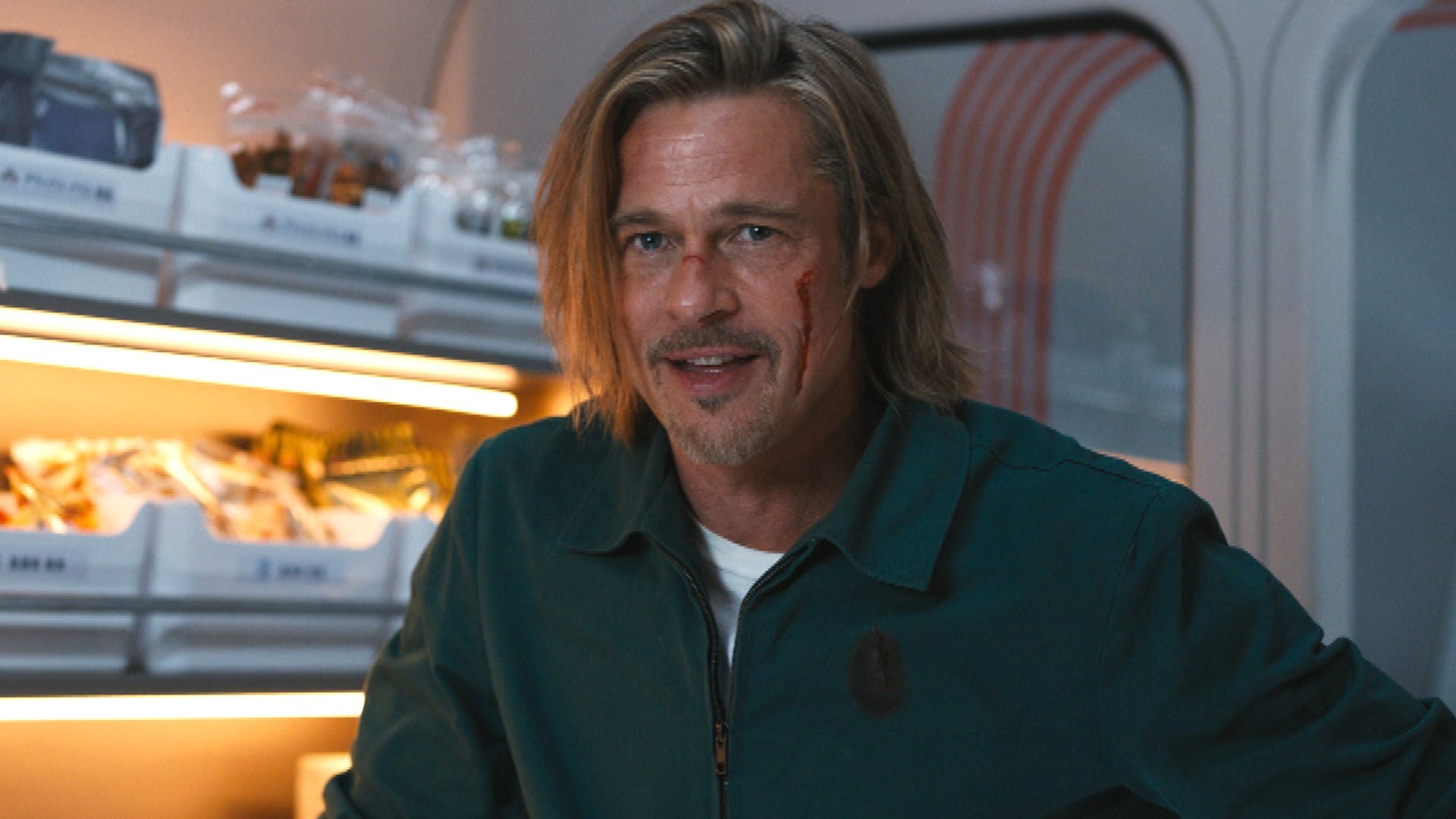 Five assassins aboard a fast moving bullet train find out their missions have something in common. 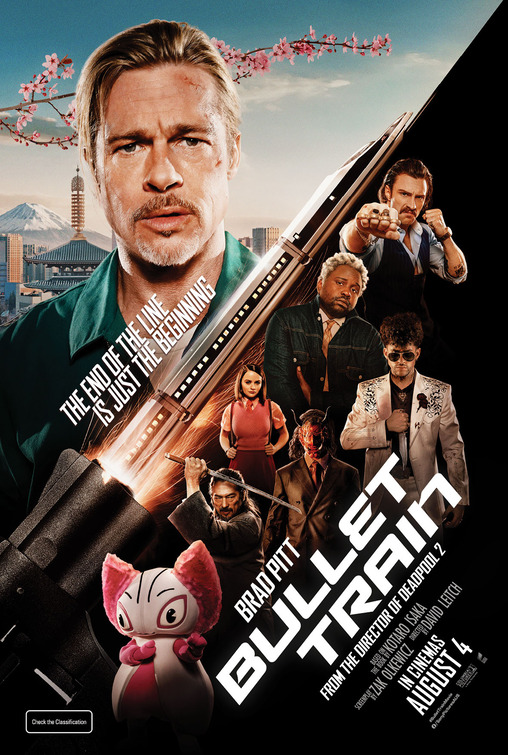 Book Cinema Tickets
Five assassins aboard a fast moving bullet train find out their missions have something in common.

Brad Pitt plays an assassin tasked with retrieving a top-secret briefcase from a high-speed train travelling from Tokyo to Kyoto.

After honing his action movie-making skills with John Wick, Atomic Blonde and Deadpool 2, stuntman-turned-director David Leitch has levelled up with the star-studded ensemble Bullet Train.

The action-comedy, based on the Japanese novel Maria Beetle, stars Brad Pitt as Ladybug, an assassin who has been doing work on himself and has reached a place of inner peace.

He accepts a job from his handler Maria (voiced by Sandra Bullock) as it seems simple and doesn’t require him to get his hands dirty – all he needs to do is board the bullet train in Tokyo, find a briefcase and leave at the next stop.

As you might expect, the job turns out to be very complicated and dangerous.

There are other assassins on board – brothers Tangerine (Aaron Taylor-Johnson) and Lemon (Brian Tyree Henry) and “innocent” young girl Prince (Joey King) – and they all want the same briefcase before the end of the line in...