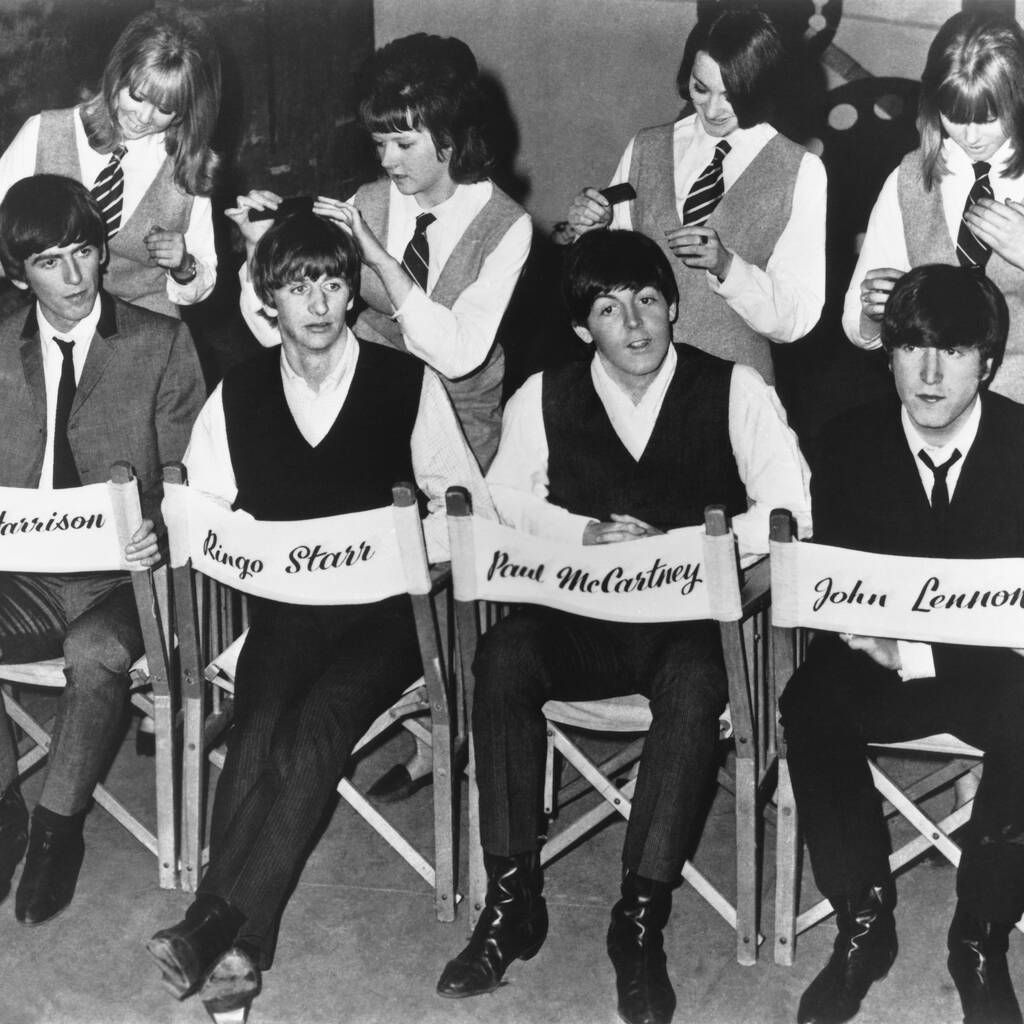 Directed by Simon Weitzman, Here, There & Everywhere celebrates the role fans have played in keeping the spirit of The Beatles alive.

A filmmaker is asking for A Little Help from My Friends to finish making a new documentary about The Beatles’ dedicated fans.

Directed and produced by Simon Weitzman, Here, There & Everywhere celebrates the role music devotees have played in keeping the spirit of the Fab Four – Paul McCartney, Ringo Starr, and the late John Lennon and George Harrison – alive, and contains performances from bands such as The Quarrymen, The Pete Best Band, and The Cavern Club Beatles, as well as in-depth interviews with Lennon’s sister, Julia Baird, artist/musician Klaus Voormann, Liverpool Beatles Waterfront Statues sculptor Andrew Edwards, legendary Beatles Mad Day Out photographer Tom Murray, and many others.

“Here, There & Everywhere is about the essence of what it is to be a Beatles’ fan and why we keep coming back to this band. How it holds us together, how it unites us – we are, just in love with them,” shared Weitzman. “I’ve gathered a vast collection of stories charting the extraordinary world of Beatles’ fans spanning the last half-century – created with and by fans from all around the world. Making, sharing, and telling their unique tales.”

The film also explores the impact of the Beatles’ music on people with autism, dyspraxia, deafness, and mental health issues, and the way in which the songs and the fan community drives them on. One example is that of Saul Zur-Szpiro, who has dyspraxia and requires 24/7 care, but is able to channel Starr’s energy whenever he gets behind a drum set as part of the rock band The AutistiX.

And just as the fans are the focus of the film, it is also them that will ultimately guarantee the release of the project. Weitzman has set up an Indiegogo crowdfunding page for contributions, with people already having donated almost 60 per cent towards the total needed to complete the documentary. Fans who contribute to physical perks, which include remarkable pieces of memorabilia and collectable DVDs of the film, will also have their names immortalised in the documentary’s end credits.

“In the end, you simply want to deliver a film that the fans enjoy and that they feel they have been part of and that has extended to the way this film has entered its new crowdfunding campaign,” he continued. “Fans have put forward the most incredible and generous artefacts to help us reach our target to complete the film. It’s like its own circle of life. I’ve never experienced anything like it.”

Here, There & Everywhere isn’t the only Beatles-inspired project in the pipeline.

The Beatles: Get Back, directed and produced by Peter Jackson, covers the making of the Beatles’ 1970 album Let It Be, which had the working title of Get Back, and draws from material originally captured for Michael Lindsay-Hogg’s 1970 documentary of the record. The three-part series will premiere on Disney+ in late November.