Film academy apologises to Sacheen Littlefeather over treatment after 1973 Oscars 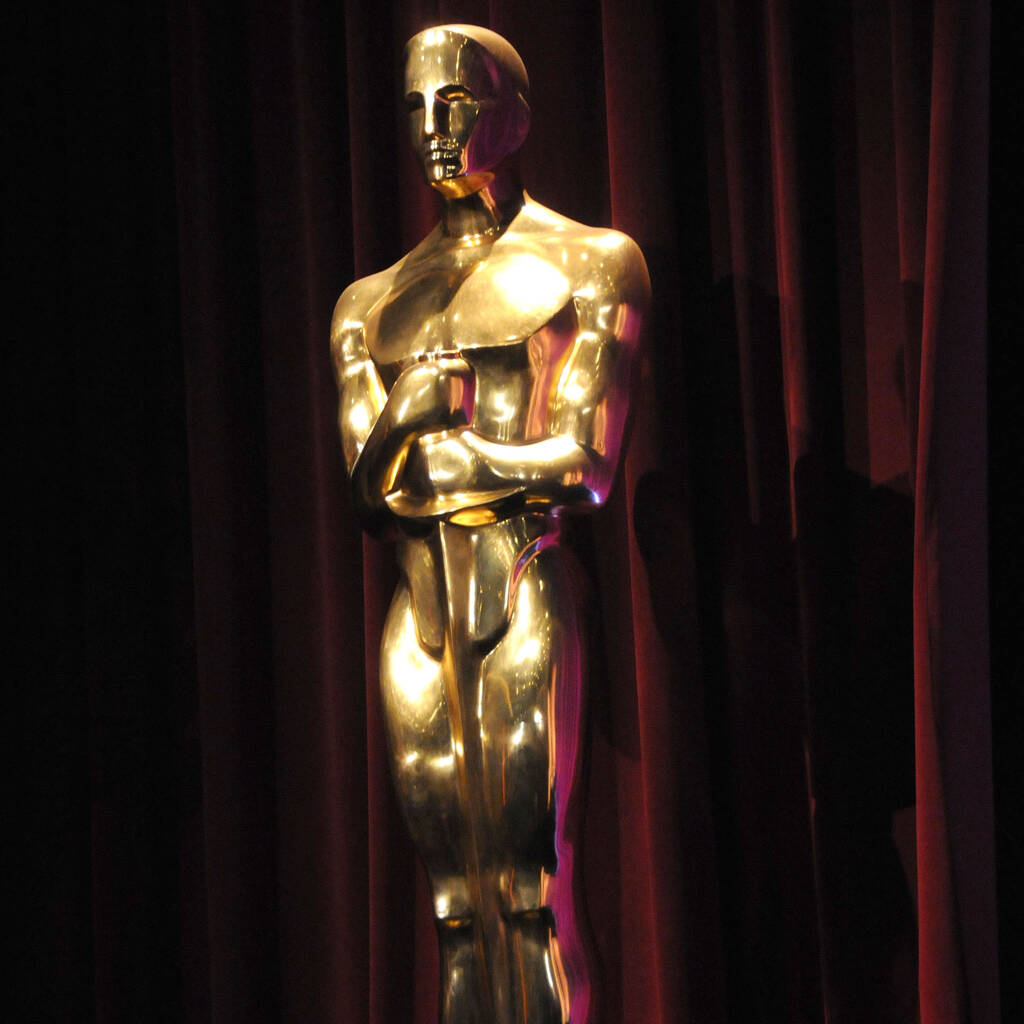 Sacheen Littlefeather will participate in a talk focused on “reflection and healing” hosted at the Academy Museum of Motion Pictures in Los Angeles on 17 September.

Officials from the Academy of Motion Picture Arts and Sciences have issued an apology to Sacheen Littlefeather over her treatment following the 1973 Oscars.

The actress/civil rights activist represented Marlon Brando at the 45th Academy Awards, where she declined the Best Actor award on behalf of The Godfather actor. She also gave a passionate speech drawing attention to stereotypes of Native Americans in Hollywood and the Wounded Knee protest in South Dakota.

The moment led to Littlefeather being boycotted and discriminated against by the entertainment industry, and now, Academy president David Rubin has formally apologised to the 75-year-old for her experiences.

“As you stood on the Oscars stage in 1973 to not accept the Oscar on behalf of Marlon Brando, in recognition of the misrepresentation and mistreatment of Native American people by the film industry, you made a powerful statement that continues to remind us of the necessity of respect and the importance of human dignity,” he wrote in a letter, dated June 2022. “The abuse you endured because of this statement was unwarranted and unjustified. The emotional burden you have lived through and the cost to your own career in our industry are irreparable. For too long the courage you showed has been unacknowledged. For this, we offer both our deepest apologies and our sincere admiration.”

Rubin went on to insist that he and the members of the Academy’s Indigenous Alliance are committed to ensuring indigenous voices are included within the film industry.

“We hope you receive this letter in the spirit of reconciliation and as recognition of your essential role in our journey as an organisation. You are forever respectfully engrained in our history,” he continued.

“Regarding the Academy’s apology to me, we Indians are very patient people – it’s only been 50 years! We need to keep our sense of humour about this at all times. It’s our method of survival,” she commented.

Following the news, Rubin also announced that Littlefeather will participate in a talk focused on “reflection and healing” hosted at the Academy Museum of Motion Pictures in Los Angeles on 17 September.