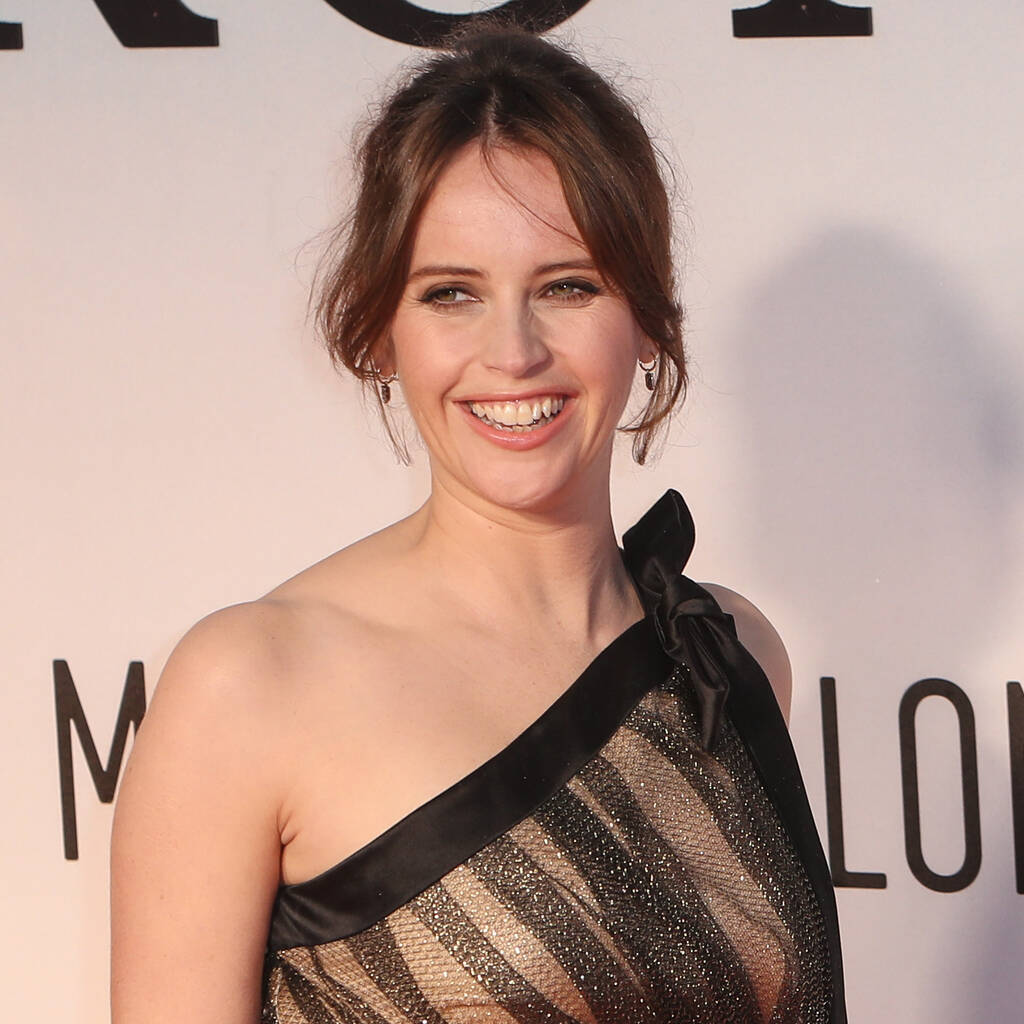 Felicity Jones teased that there’s chance of a comeback.

Felicity Jones would “never” shut the door on returning to the Star Wars franchise as Jyn Erso.

Jones played Jyn in 2016’s Rogue One: A Star Wars Story, and she has revealed that she would consider a comeback to the role.

Her co-star Diego Luna is returning to his Rogue One character Cassian Andor for a forthcoming Disney+ series, while Ewan McGregor is also to star in a six-part Obi-Wan Kenobi series on the streaming platform.

While Jyn ended Rogue One being caught up in a fireball alongside Cassian, Star Wars bosses have consistently found ways to reincorporate characters audiences thought were gone for good.

When asked if she’s “shut the door” on playing Jyn, she replied to HeyUGuys, “Never shut the door on Jyn Erso, never!”

She continued, “I was having this conversation with someone the other day, and I was trying to say, ‘It’s a bit of a nuclear fallout at the end of the film’ and they were like, ‘No, it didn’t feel like that, it doesn’t feel like they die.’ And I was like, ‘Well, there you go. There’s a chance of a comeback.'”

When the reporter stated that no character is “ever dead” in Star Wars, she simply responded, “Exactly”.

Jones was speaking at the London premiere of The Last Letter from Your Lover, in which she plays Ellie Haworth.

The British actress, 37, explained to the publication that the film’s modern-day setting appealed to her.

“I liked that she was contemporary,” Jones revealed. “I’d done various things in the past, and then I’d been in the future, so it was nice to do something that was bang up to date.”

The Last Letter from Your Lover hits U.K. cinemas on 6 August.