Fantastic Beasts 3 to be titled The Secrets of Dumbledore 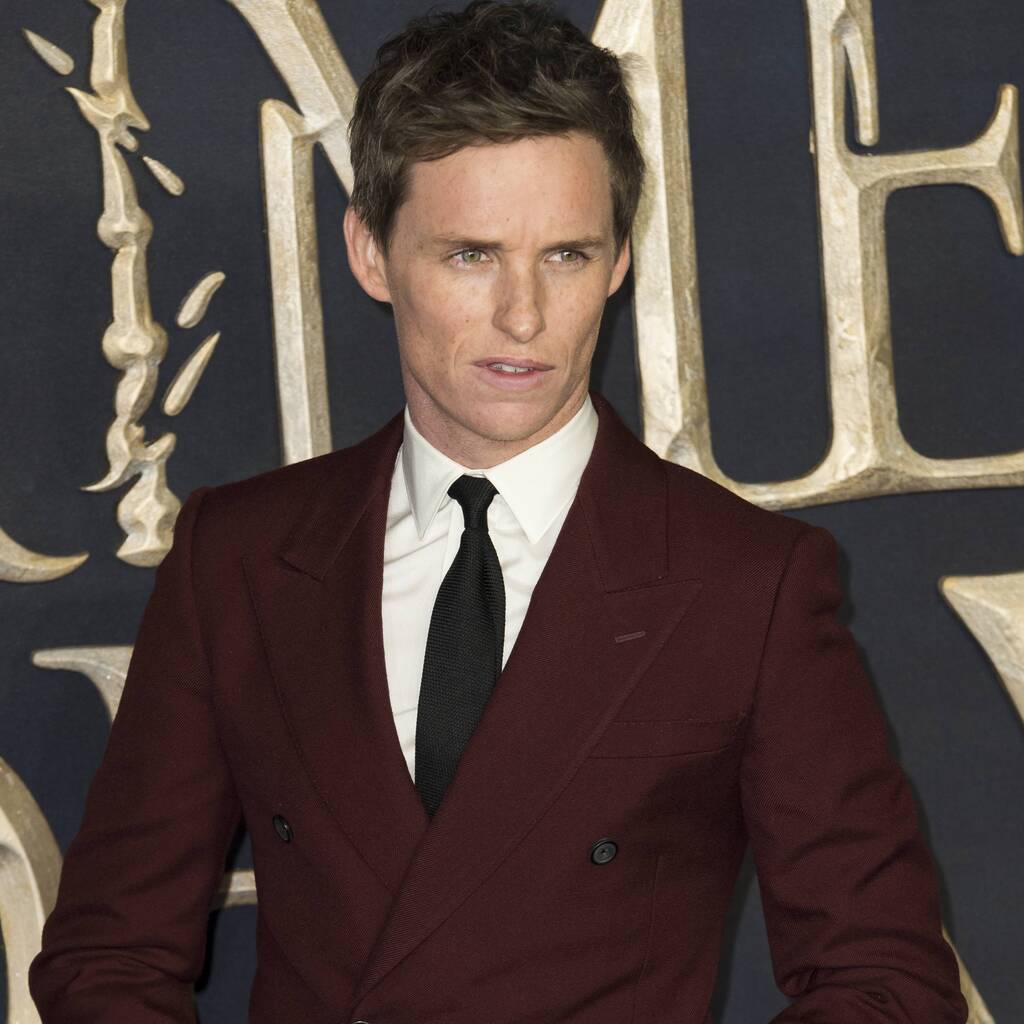 The film’s release has been brought forward by three months.

The third movie in the Fantastic Beasts franchise have been given a full title and release date.

Warner Bros. officials announced on Wednesday that the third movie in the Harry Potter spin-off franchise, starring Eddie Redmayne as Newt Scamander and Jude Law as Albus Dumbledore, would be titled Fantastic Beasts: The Secrets of Dumbledore.

They also revealed they had moved the film’s release forward by three months, bringing it from 15 July to 15 April 2022.

The official logline for the movie reads, “Professor Albus Dumbledore knows the powerful Dark wizard Gellert Grindelwald is moving to seize control of the wizarding world. Unable to stop him alone, he entrusts Magizoologist Newt Scamander to lead an intrepid team of wizards, witches and one brave Muggle baker on a dangerous mission, where they encounter old and new beasts and clash with Grindelwald’s growing legion of followers.”

Gellert Grindelwald was portrayed by Johnny Depp in the second film, 2018’s The Crimes of Grindelwald, but the actor exited the franchise after he lost his libel case against The Sun over being described as a “wife beater”, with the judge ruling the domestic violence allegations made by his ex-wife Amber Heard were “substantially true”. He was replaced by Mads Mikkelsen.

David Yates, who directed the previous two Fantastic Beasts movies and four Harry Potter films, returned once again to helm The Secrets of Dumbledore from a screenplay by author J.K. Rowling and Steve Kloves.

Production on the film was due to begin in March 2020 but was postponed until that September due to the Covid-19 pandemic. Filming reportedly wrapped in February.