Ewan McGregor was ‘blown away’ by daughter Clara’s movie script 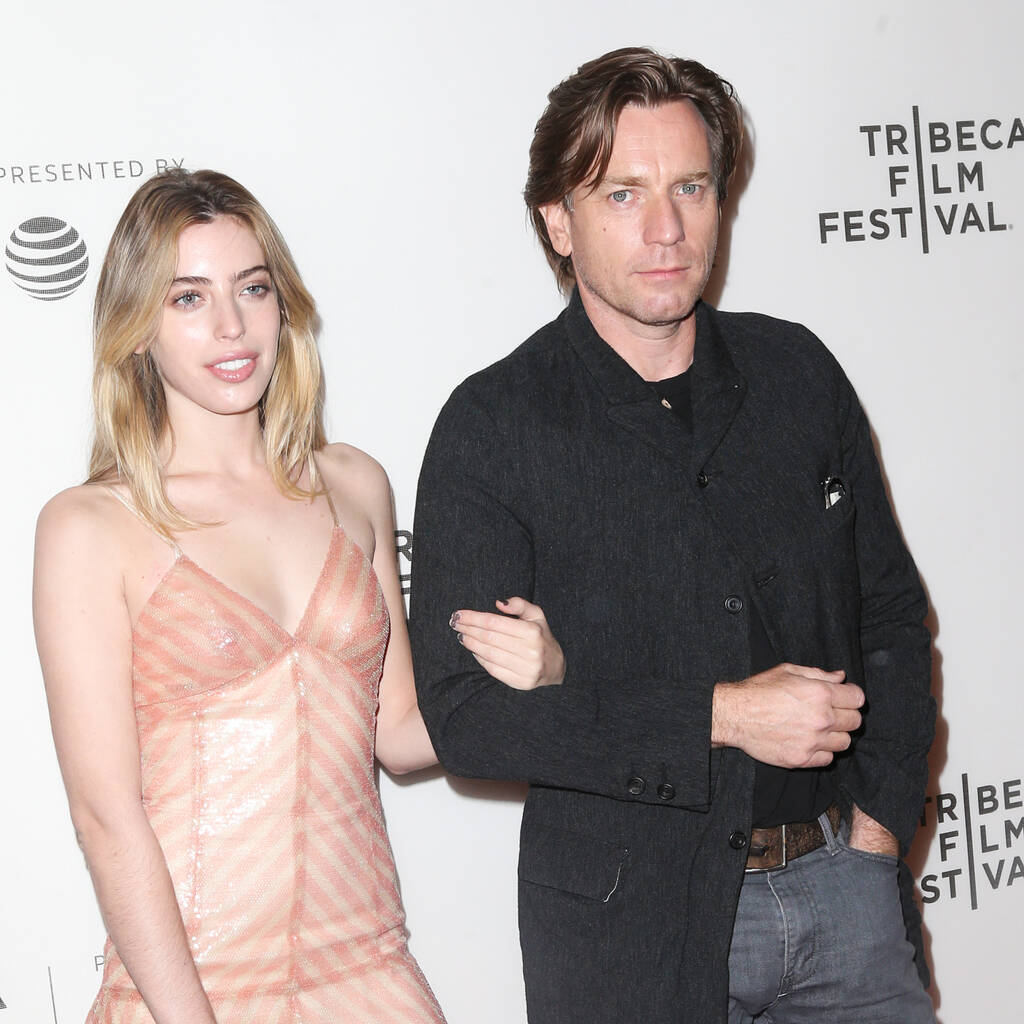 Ewan and Clara McGregor play a father and daughter in the deeply personal film.

Ewan McGregor was “blown away” by the script his daughter Clara co-wrote for their upcoming movie You Sing Loud, I Sing Louder.

Last year, the Star Wars actor’s 26-year-old daughter, actress Clara, revealed she had co-written a deeply personal film that she would star in alongside her famous father.

In a profile interview with British GQ magazine, Ewan revealed that they shot the film with a small crew in New Mexico last autumn and the story follows a father driving his daughter to rehab.

Speaking about the project publicly for the first time, the Scottish star admitted he was apprehensive about the idea at first but was won over by Clara’s screenplay.

“She tells me (a few years ago) that she’d come up with an idea about writing about us. At first I was a bit nervous. I didn’t know what that meant,” he shared. “I got the script while I was making (Netflix series) Halston. I sat down to read it and I was blown away. It was a beautiful story about us. There’s things that aren’t accurate, or are bent, but they still reflect our estrangement for a while.

“I was so impressed by the story, by the humour. There’s a sort of recognition in it that made me very proud and at the same time very close to her. I felt like she understood more than I’d thought.”

He insisted the drive is fictional but the story is a reflection of their relationship and the time “we sort of lost her” for a couple of years.

The Trainspotting star wasn’t just blown away with Clara’s writing – he was won over by her acting too. He praised, “I was really impressed with her as an actor. It was just the most remarkable experience to be acting with her.”

You Sing Loud, I Sing Louder is currently in post-production.