Ewan McGregor: ‘shooting Star Wars prequels was quite hard to do’ 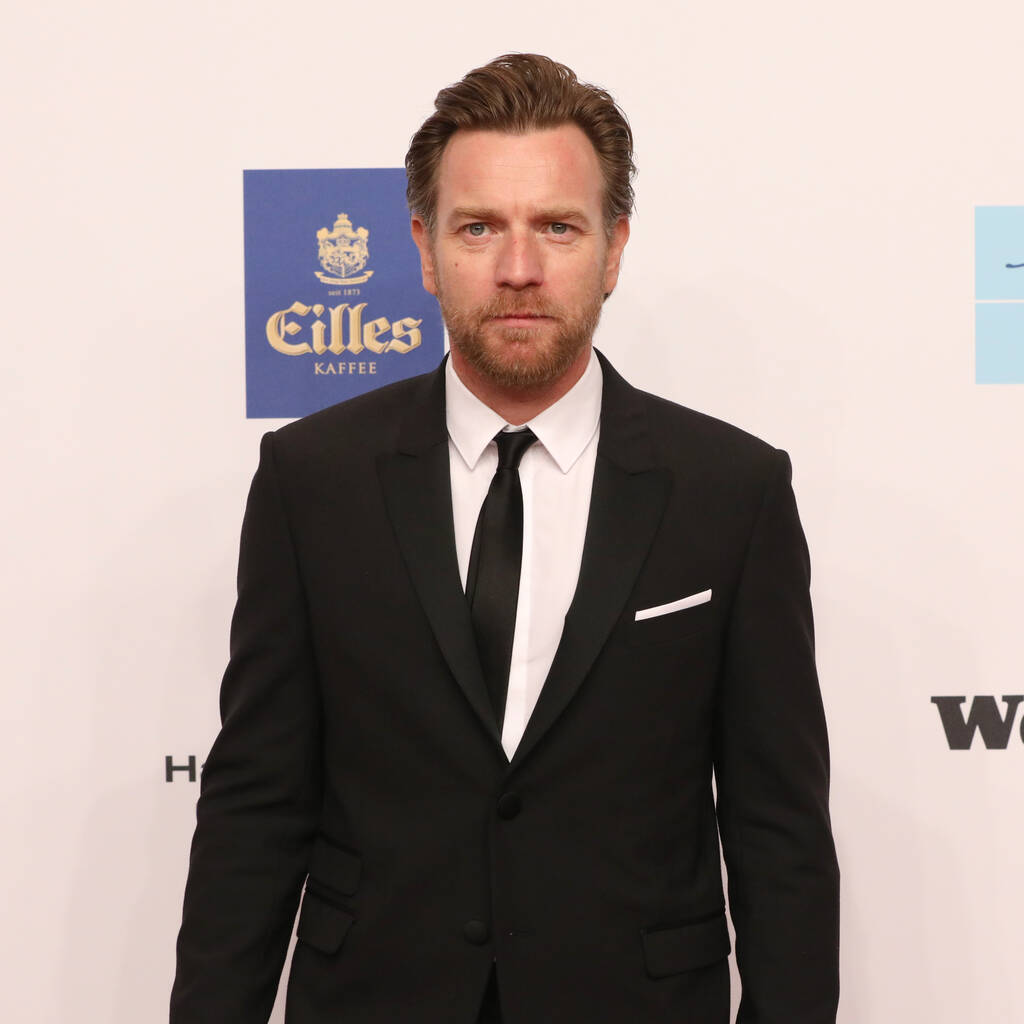 Ewan McGregor will star as Obi-Wan Kenobi in a new series for Disney +.

Ewan McGregor has admitted that shooting the Star Wars prequel trilogy was not his favourite acting experience because of director George Lucas’ abundant use of CGI.

Chatting to The Hollywood Reporter, McGregor, who played Jedi Master Obi-Wan Kenobi in the franchise, was candid about the dreary on-set environment.

Explaining that Lucas increasingly leaned into CGI as the series rolled out, “because George loves technology and loves pushing into that realm,” McGregor noted the director “wanted more and more control over what we see in the background”.

By the time Episode III – Revenge of the Sith was in production, McGregor recalled the set had become a bluescreen with little to no physical backdrop.

“After three or four months of that, it just gets really tedious – especially when the scenes are … I don’t want to be rude, but it’s not Shakespeare,” the actor remarked, contemplating: “There’s not something to dig into in the dialogue that can satisfy you when there’s no environment there. It was quite hard to do.”

However, McGregor revealed that his new Disney+ series, titled Obi-Wan Kenobi, won’t suffer the same issue, thanks to a technology called StageCraft pioneered by creator Jon Favreau on The Mandalorian.

“They project (virtual backgrounds) onto this massive LED screen,” he said.

“So if you’re in a desert, you’re standing in the middle of a desert. If you’re in the snow, you’re surrounded by snow. And if you’re in a cockpit of a starfighter, you’re in space,” he went on, adding: “It’s going to feel so much more real.”