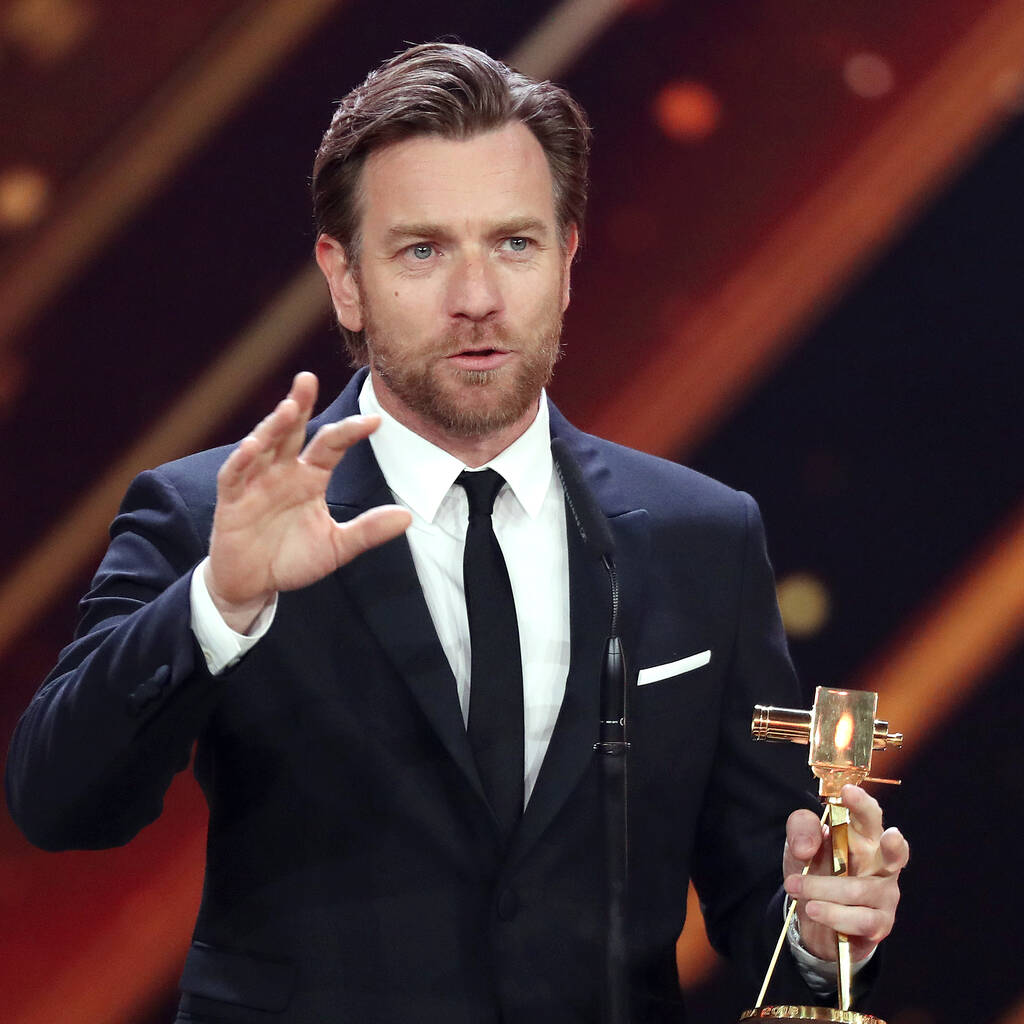 Doug Liman is making a new drama about a historic attempt to climb Mount Everest.

Directed by Doug Liman, the film will be inspired by the 2009 Jeffrey Archer novel Paths of Glory, which follows a group of adventurers who attempt to become the first team to reach the peak of the world’s tallest mountain in 1921.

The book is based on the real story of George Mallory, who died attempting to climb Everest in the 1920s – with Archer’s novel exploring the controversial and unproven theory that the climber reached the summit before his death.

McGregor will star as Mallory, the man chosen by the head of Britain’s Royal Geographic Society, played by Strong, to make history and reach the summit after World War One, only to find himself facing off with an Australian challenger, portrayed by Heughan, who is determined to get his name in the record books instead.

Simply titled Everest, the film is expected to begin production in the U.K. and Italy in January, although it will be shopped to buyers at the Cannes Film Market next week, reported TheWrap.com.

In a statement, Jennifer Klein, who will produce the project with Liman, called Everest an “important and timeless story”, adding,

“Bringing Everest to screen is more relevant now than ever. In this period of uncertainty, a story of true determination, passion and positivity can help remind us of what we can overcome.”