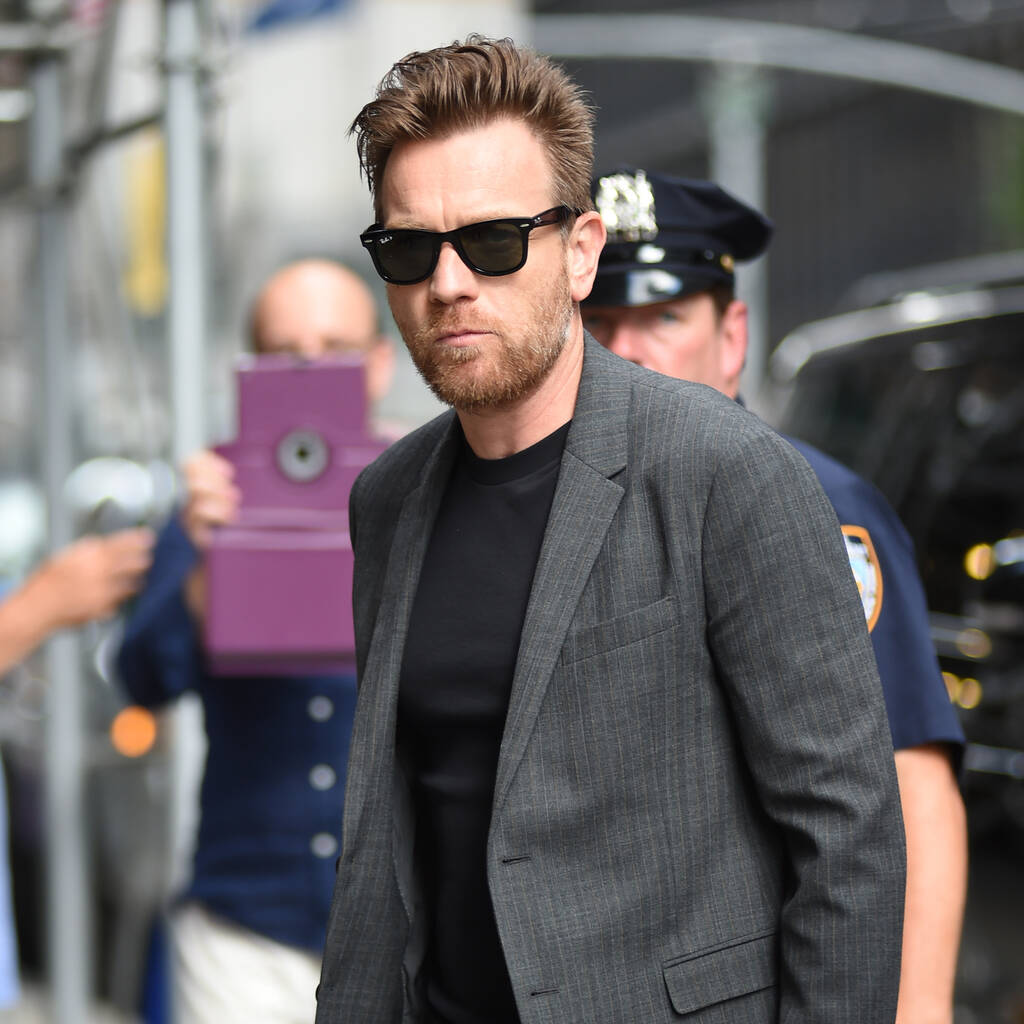 Guillermo del Toro’s Pinocchio, which also features the voices of Finn Wolfhard, Cate Blanchett, John Turturro, and Ron Perlman, is set to be released via Netflix on 9 December.

Ewan McGregor has recalled how he once had a “nightmare” meeting with Guillermo del Toro.

During an appearance on the Smartless podcast, the Scottish actor told hosts Jason Bateman, Sean Hayes, and Will Arnett that one of his worst-ever experiences in Hollywood was when he turned up for a discussion with the Mexican director about voicing Sebastian J. Cricket in his Pinocchio film and was asked to perform as the character on the spot.

“I went to meet Guillermo, I thought to discuss the role, and to discuss what we were going to do with it. I arrived and I was in a sound studio in front of a mic with a lectern and script, and he was behind the glass going, ‘Let’s start off with cue one.’ I hadn’t read the script. I thought we were just having a chat,” he sighed. “I started trying to do it. I couldn’t tell him. Of course, I had an idea of who Jiminy Cricket was but it didn’t seem to be anything like what I was reading on the page. I didn’t know what accent to use or what. I almost got to the point where I wanted to cry, I was so embarrassed. I did about 25 minutes of this nightmare.

“I was really tearing up. I went, ‘I have to tell you, I haven’t read the script, I wasn’t sent it, I thought we were having a discussion.’ Thank God, I hadn’t been sent it, even though I didn’t know that for absolute sure.”

The Trainspotting star went on to describe how Guillermo assured him he was doing a good job and they ended up doing further recordings.

And Ewan is pleased with the final result.

“I love him and his take on things, so to be involved in this is really cool,” the 51-year-old gushed.

Guillermo del Toro’s Pinocchio, which also features the voices of Finn Wolfhard, Cate Blanchett, John Turturro, and Ron Perlman, is set to be released via Netflix on 9 December.