Evil Dead officially rising back to screens with new sequel 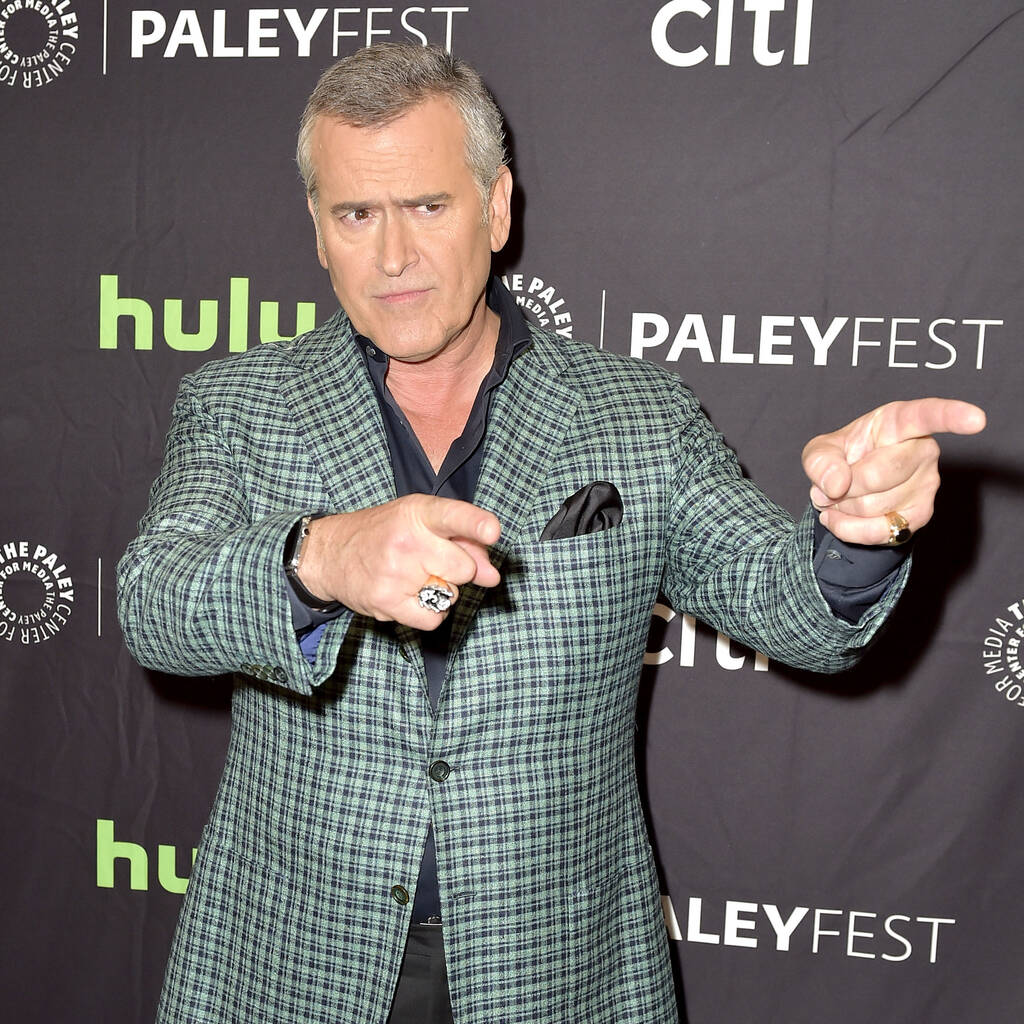 Bruce Campbell and Sam Raimi have officially confirmed the Evil Dead franchise is back.

Sam Raimi and Bruce Campbell have confirmed that their horror franchise, Evil Dead, is returning to screens with a direct follow-up to the original trilogy.

Raimi first shocked horror fans back in 1981 with his cult classic The Evil Dead, a movie that was followed up with two sequels, a soft 2013 reboot, and the 2015 TV series Ash vs Evil Dead, which once again featured Campbell as main protagonist Ash Williams.

Now the filmmaker and the actor are executive producing a new film, Evil Dead Rise, with Lee Cronin selected to write and direct it for the franchise’s original studio New Line Cinema.

Officially announcing the new movie, Raimi told Variety: “I’m thrilled to bring Evil Dead back to its original home at New Line 40 years after the release of the first film.

“The company’s history as pioneers of horror speaks for itself. I’m equally excited to be working with Lee Cronin, whose gifts as a storyteller make him the ideal filmmaker to continue the enduring legacy of the franchise.”

The latest sequel will build on the first three films, rather than the 2013 reboot, which reimagined the set-up of the original. It will follow two estranged sisters, played by Alyssa Sutherland and Lily Sullivan, whose reunion is cut short by flesh-possessing demons.

Campbell, however, will not appear onscreen. The new movie will also be set in the city rather than the remote woodland cabins that are the franchise’s traditional backdrop.

“At its core, Evil Dead is about ordinary people overcoming extraordinarily terrifying situations,” the actor-turned-producer explained. “I can’t wait for Alyssa and Lily to fill the blood-soaked shoes of those who have come before them and carry on that tradition.”

Production is scheduled to start in New Zealand next month, with the movie set for release on the HBO Max, Canal Plus and Metropolitan streaming services.