Everything Everywhere All at Once wins Best Feature at Gotham Awards 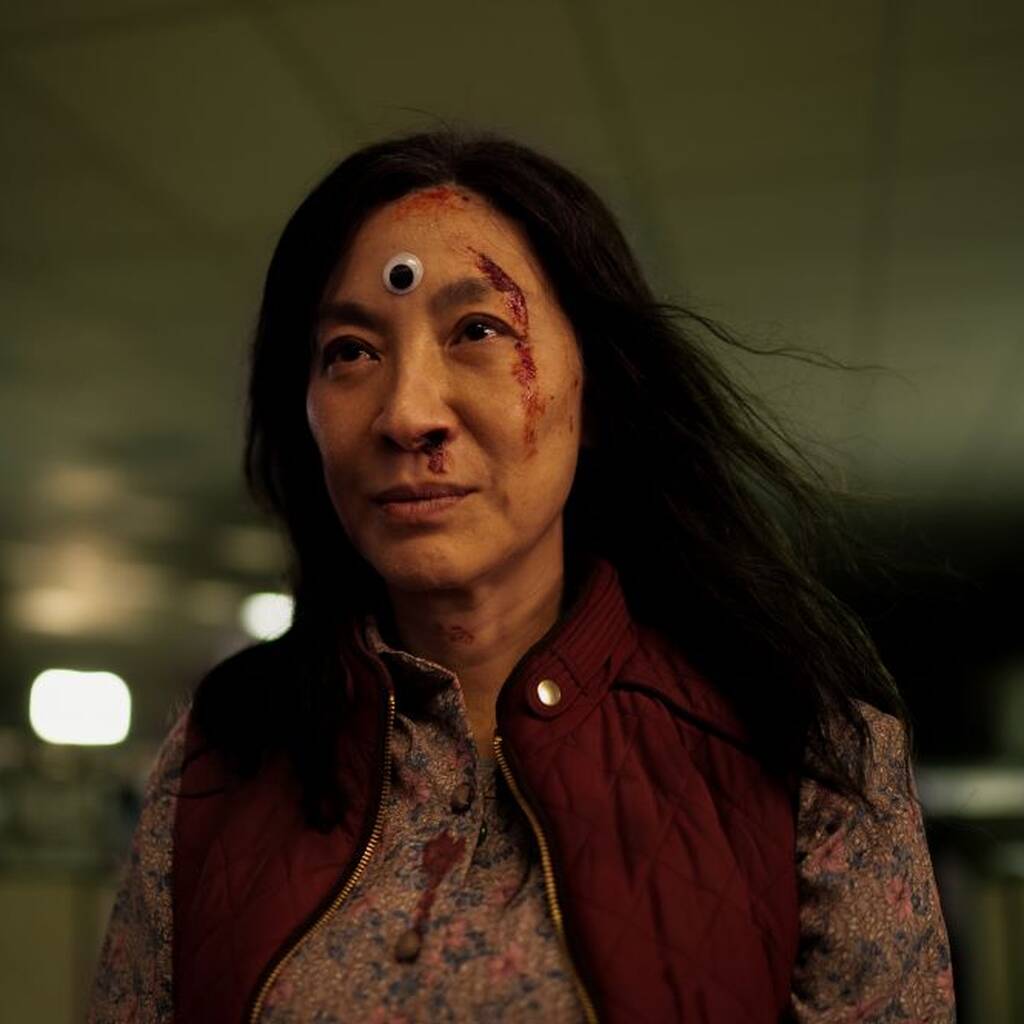 Everything Everywhere All at Once was named 2022’s Best Feature at the Gotham Awards on Monday night.

The absurdist comedy-drama, starring Michelle Yeoh as a woman who meets different versions of herself across the multiverse, was bestowed the coveted prize as the movie awards season kicked off in earnest at the Cipriani Wall Street in New York.

The film, directed by Daniel Kwan and Daniel Scheinert, was the only double winner at the ceremony, with Yeoh’s co-star, former The Goonies child star Ke Huy Quan, winning Best Supporting Performance.

A number of previously announced honorary awards were also handed out – Michelle Williams and Adam Sandler received the Performer Tributes, the cast of Fire Island were honoured with the Ensemble Tribute, and The Woman King’s Gina Prince-Bythewood took home the Filmmaker Tribute.

Paul Dano, Williams’s The Fabelmans co-star, presented her with her honour, filling in for their director Steven Spielberg, who has contracted Covid-19. Jonathan Majors also gave a speech in honour of Sidney Poitier, the posthumous recipient of the Icon Tribute.

Best Feature: Everything Everywhere All at Once

Outstanding Supporting Performance: Ke Huy Quan – Everything Everywhere All at Once

Best Documentary Feature: All That Breathes

Breakthrough Nonfiction Series: We Need To Talk About Cosby

Outstanding Performance in a New Series: Ben Whishaw – This is Going to Hurt.