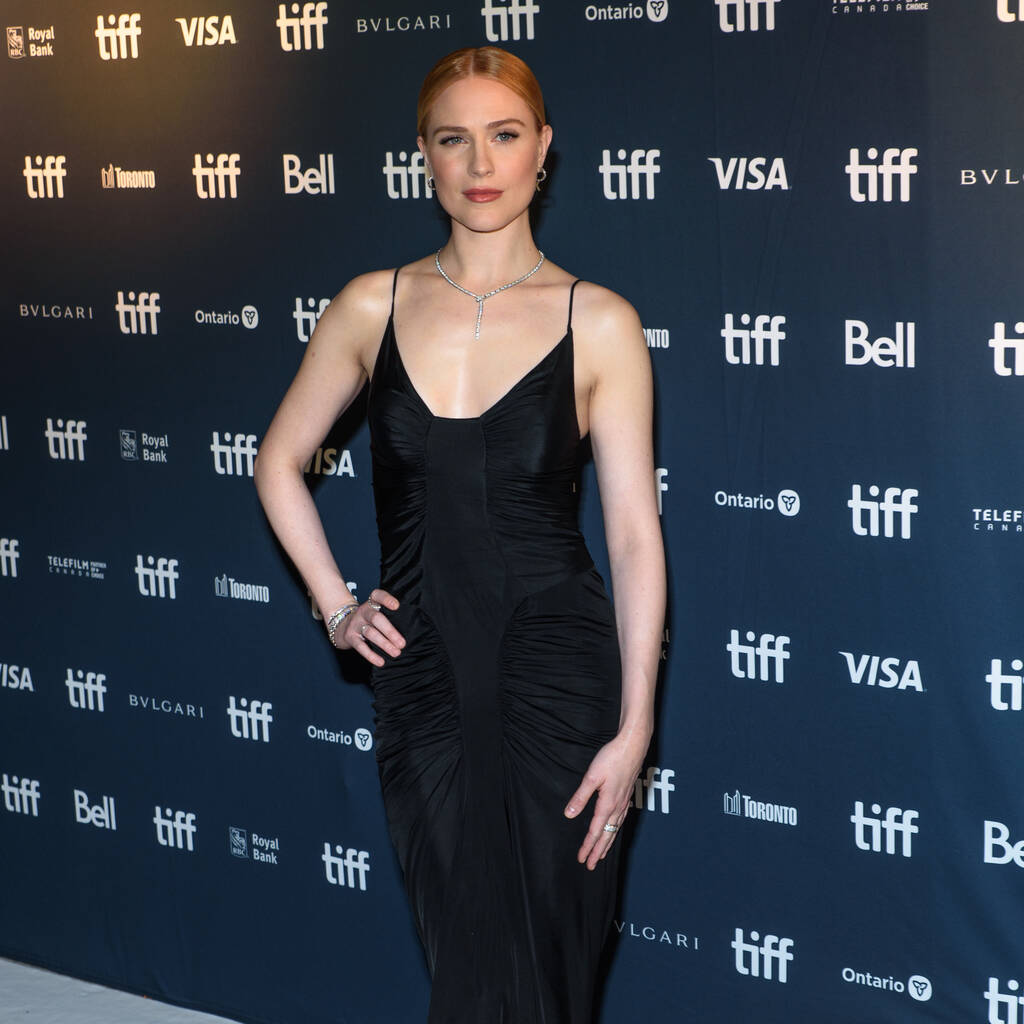 Evan Rachel Wood makes a playlist that “matches the script and character” when she signs on to a new project.

The Westworld actress’ latest movie is Weird: The Al Yankovic Story, where she plays a fictional version of Madonna alongside Daniel Radcliffe as Weird Al.

Discussing how she prepares for a role in a chat with Collider, Evan revealed music really helps her get into the right headspace.

“I usually just know the lines as well as I possibly can,” she began. “I try not to think too much about the performance, because then I’m going to psych myself out if it’s a big emotional scene, or it’s something I just want it to be so free-flowing on the day. It’s hard for me to even do rehearsals for those scenes without having the emotion be right there. I have to hold it back a lot.

“But the first thing I always do when I start a project is make a playlist. I make a playlist that matches the script and the character, or the scenes that I’m doing and that becomes my sort of roadmap.”

Evan’s upcoming projects include her short film Queen, which she also wrote and directed, and the war drama All That I Am, which also stars Vanessa Redgrave, Rufus Sewell and Eliza Scanlen.

Weird: The Al Yankovic Story, which premiered at the Toronto International Film Festival, is now streaming on The ROKU Channel.