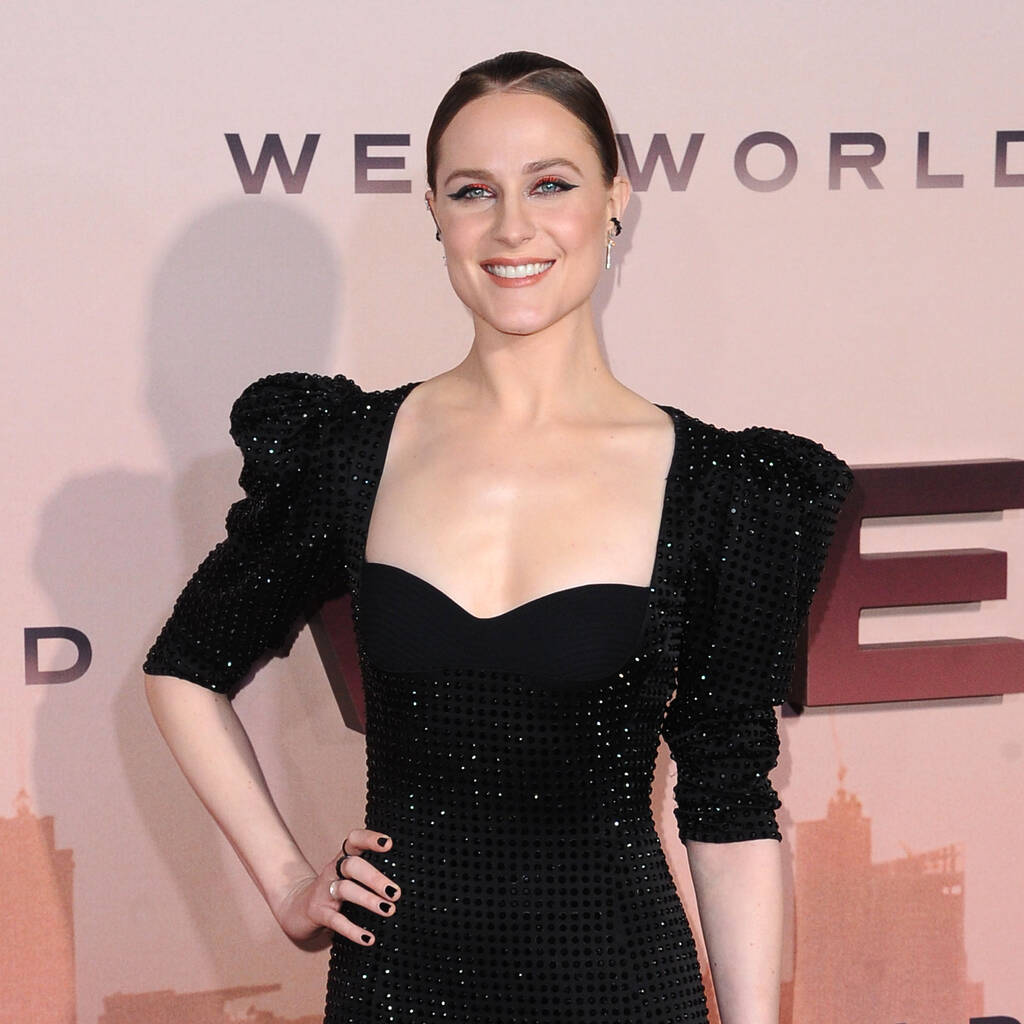 Rainn Wilson and Julianne Nicholson have also joined the cast.

Evan Rachel Wood has been cast as Madonna in the ‘Weird Al’ Yankovic biopic.

Filming commenced on Weird: The Al Yankovic Story last month, with Harry Potter star Daniel Radcliffe portraying the comedic parody singer. His co-stars were kept under wraps until Wednesday, when The Roku Channel officials published a first-look photo of the Westworld star in costume as the legendary pop star.

In the image, Wood can be seen channelling ’80s Madonna and wearing a look reminiscent of Madonna’s role in the 1985 film Desperately Seeking Susan.

Sharing the film still on Instagram, the actress wrote, “The secret’s out! I am having WAY TOO MUCH FUN playing the iconic Madonna in @therokuchannel’s WEIRD: The Al Yankovic Story with Daniel Radcliffe.”

Over on her Instagram Stories, Wood also shared a selfie of her standing outside her trailer, which bears the name “Madonna”, and a snap of her chair on set.

Yankovic notably parodied Madonna’s hit Like a Virgin with his track Like a Surgeon, which he made in 1985 with her blessing. The following year, he created a fake interview with the pop superstar by cutting old footage of Madonna’s interviews with his absurd questions.

Sharing the news on social media, Yankovic wrote, “It’s SHOOT DAY #14, my friends, and NOW IT CAN BE TOLD: Daniel Radcliffe’s co-stars in #WEIRDTheAlYankovicStory will be Evan Rachel Wood, @rainnwilson, @tobyhuss, and Julianne Nicholson!”

Weird: The Al Yankovic Story has been written by Yankovic and the film’s director Eric Appel.