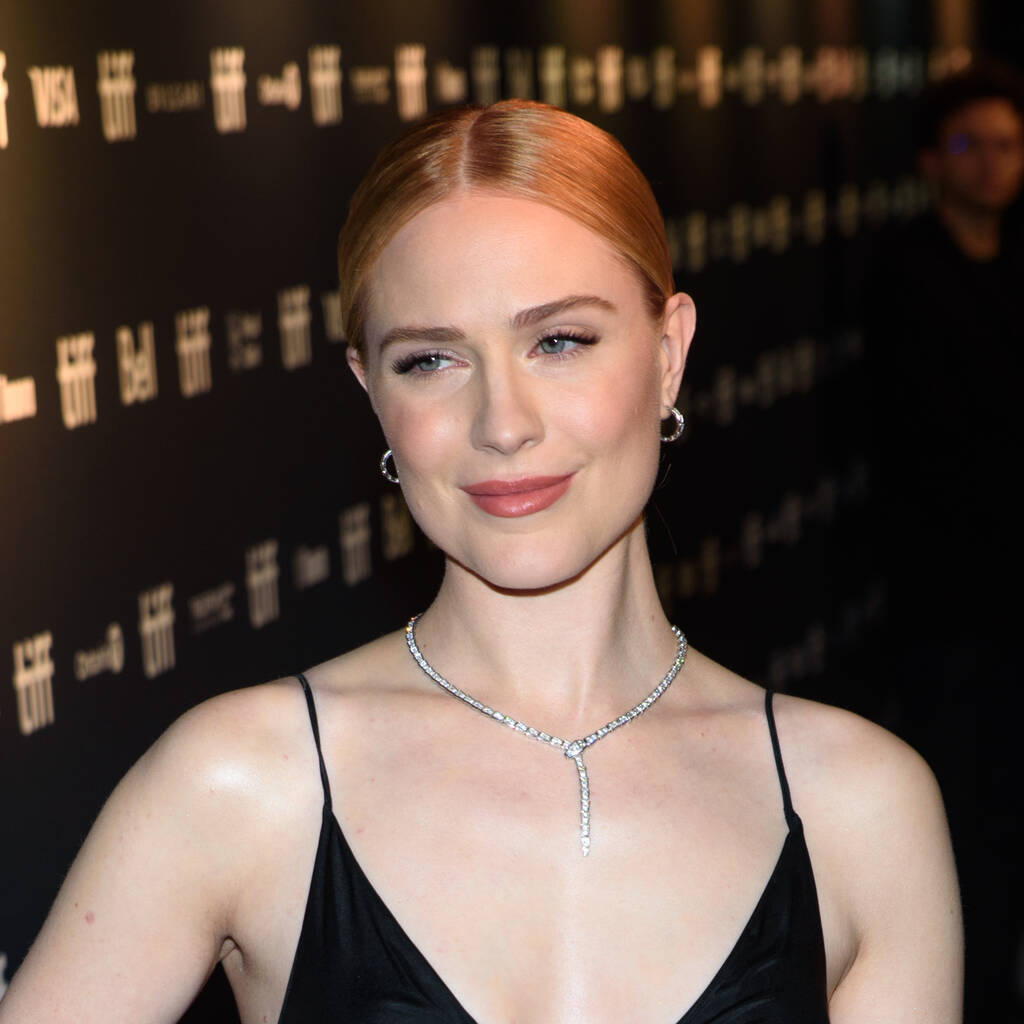 Evan Rachel Wood would have felt too much pressure playing Madonna in a serious biopic.

Evan Rachel Wood signed up to portray Madonna in the biopic parody Weird: The Al Yankovic Story because she could have fun with the role instead of playing her seriously.

In the new comedy, Daniel Radcliffe plays parody singer ‘Weird Al’ Yankovic alongside the Westworld actress as the pop superstar, who is depicted as Al’s love interest-turned-nemesis. Many aspects of the story are entirely made up and the movie imagines what a fling between Al and Madonna may have looked like.

Evan shared during the film’s virtual press conference that the idea of playing a fictional version of Madonna was more appealing than portraying the singer sincerely.

“It made playing Madonna more appealing because I think it would be too (much) pressure to be her in a straight biopic,” she said. “I personally don’t think I could do that without having a panic attack so this was like, ‘Oh wow, I get to play Madonna but I get to be a little loose with it, I get to have a little bit of fun.'”

Although the film is a parody, the 35-year-old took the role very seriously and was determined to deliver the best portrayal of Madonna she could in the time she had to prepare.

“I knew if I could hook the audience in the beginning and really root that in reality then it gave me room later on to just fly completely the rails with her,” she explained.

In the movie, Evan wears the iconic ’80s Madonna look and she “never wanted to take the wardrobe off at the end of the day” because she had so much fun in the costume.

“People called me Madonna when I came to set. It was like, ‘Madonna’s on her way’, ‘Madonna’s in her chair’, ‘Madonna needs a sandwich.’ I could see people getting visibly flustered and I was like, ‘Wow, this really is like being able to wear the skin for a few hours out of the day,'” she recalled.

Weird: The Al Yankovic Story will be available to stream for free via The Roku Channel from Friday.