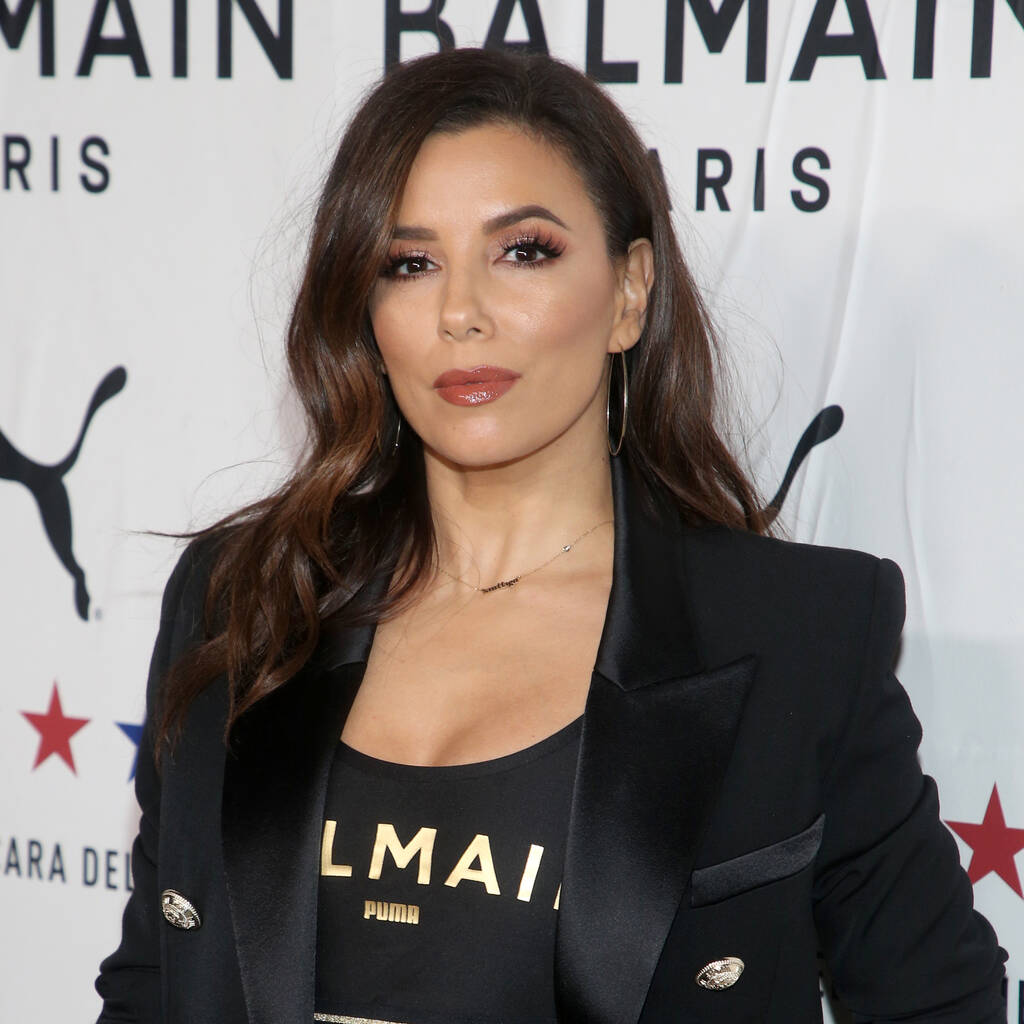 According to Deadline, the Searchlight and Franklin Entertainment picture, which marks Longoria’s directorial debut, will tell the story of Frito Lay snack company janitor Richard Montanez, who took inspiration from his Mexican American heritage to invent Flamin’ Hot Cheetos. The spicy puff snack went on to disrupt the food industry and is widely celebrated in pop culture.

Garcia, who featured in the award-winning film Quinceanera, will play Montanez in the biopic, with Gonzalez opposite him as his wife, Judy.

“It has been my biggest priority to make sure we are telling Richard Montañez’s story authentically,” Longoria said in a statement.

“I am so happy to have two extremely talented and fellow Mexican-Americans on board in these pivotal roles,” she went on, remarking: “Jesse and Annie have a deep understanding of our community and will be able to help tell this story of great importance for our culture.”

Deadline reported that Longoria, who has previously starred in Desperate Housewives, Telenovela, Grand Hotel, and Devious Maids impressed Franklin and Searchlight with her authentic approach, beating out several other filmmakers vying for the project.

Production is slated to begin in New Mexico this summer.