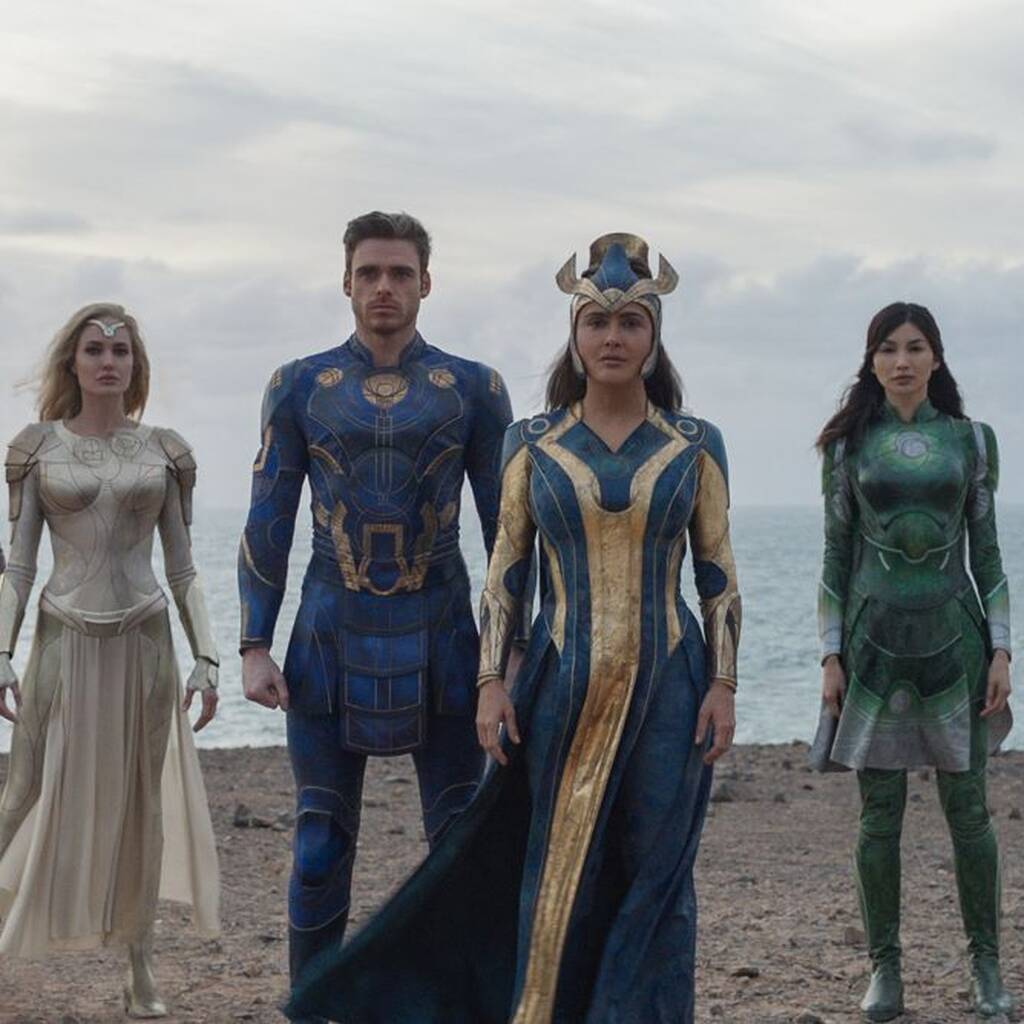 Parallel Mothers and Single All The Way also won prizes.

It beat Everybody’s Talking About Jamie, The Mitchells vs. the Machines, tick, tick… BOOM! and West Side Story to be named Outstanding Film – Wide Release.

The 2022 GLAAD Media Awards were held at The Beverly Hilton hotel in Los Angeles.