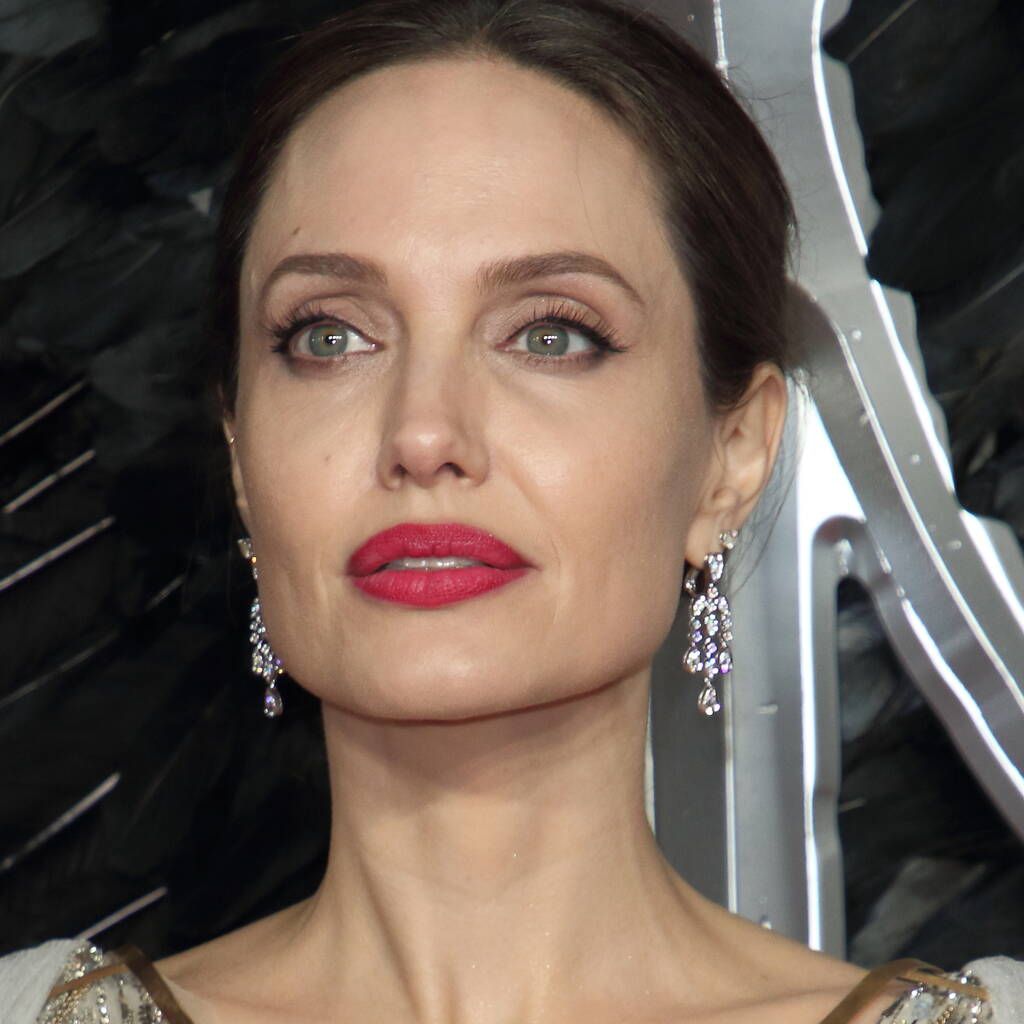 Angelina Jolie and her Eternals castmates are self-isolating due to potential exposure to Covid-19.

Eternals actresses Angelina Jolie, Salma Hayek, Gemma Chan, and Lauren Ridloff were forced to pull out of a Hollywood gala on Tuesday due to potential exposure to the Covid-19 virus.

The stars of the Marvel movie were slated to attend Elle Magazine’s 2021 Women In Hollywood gala event but they were forced to cancel as an unnamed close contact tested positive for the virus.

In opening remarks that kicked off the event, Elle executive Nina Garcia revealed that the actresses, who were set to receive honours, would not be attending, saying: “Those superheroes are now in super isolation.”

Jolie, Chan, Ridloff, and Hayek, along with the rest of the ensemble cast of Marvel’s Eternals all attended the film’s world premiere in Los Angeles on Monday.

In a statement to The Hollywood Reporter, a spokesperson for the film’s studio, Disney, said: “Earlier today we were made aware of a possible exposure to Covid-19, and while all of our talent have tested negative, out of an abundance of caution, we are pivoting to virtual appearances rather than in-person events.”

After being cancelled last year due to the pandemic, Elle’s Women In Hollywood event was returning to an in-person gala at L.A.’s Dolby Family Terrace at the new Academy Museum on Wilshire Boulevard in Los Angeles.