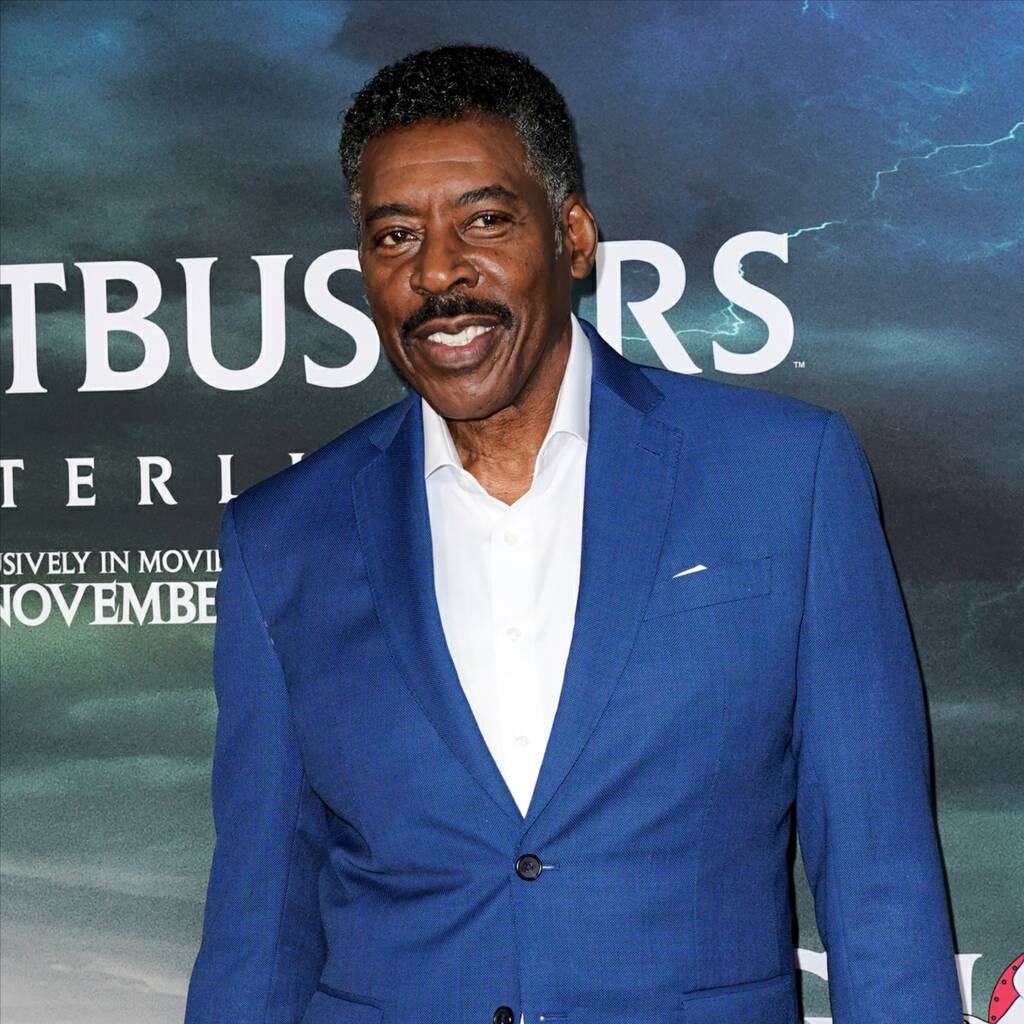 Ernie Hudson is “deeply saddened” by the death of his Ghostbusters director Ivan Reitman.

On Sunday, Reitman’s children Jason, Catherine and Caroline announced that the filmmaker had died in his sleep at his home in Montecito, California on Saturday at the age of 75.

His death prompted an outpouring of tributes from movie stars on social media, with Hudson, who plays Winston in the Ghostbusters franchise, writing a poignant tweet.

“I am deeply saddened by the loss of Ivan’ Reitman. Truly a great man and filmmaker who I had honor and privilege of knowing and working with. Deepest condolences to Jason and the entire family. May he RIP #jasonReitman (sic),” he wrote.

Paul Feig, who directed the 2016 female-led reboot of Ghostbusters, which Reitman produced, commented, “I’m in absolute shock. I had the honor of working so closely with Ivan and it was always such a learning experience. He directed some of my favorite comedies of all time. All of us in comedy owe him so very much. Thank you for everything, Ivan. Truly.”

In addition to Ghostbusters and its sequel, Reitman also directed films including Stripes, Meatballs, Twins, Junior, and Kindergarten Cop, and produced movies such as National Lampoon’s Animal House, Beethoven, and Space Jam.

Reflecting on his legacy, Kumail Nanjiani called Reitman “a legend” who made an “absurd” amount of great films, while director Judd Apatow tweeted that the filmmaker “influenced everything we all love about film comedy”.

Mindy Kaling wrote, “Ivan Reitman was old school in the best way, and kind. I loved working with him. It’s sad he’s gone, it makes me feel older and like my childhood movies are more faraway than ever.”

On the official Ghostbusters and Sony Pictures social media pages, Tom Rothman, chairman and CEO of Sony Pictures Motion Picture Group, said in a statement, “Tonight, the lady with the torch weeps, as do all of us at Columbia, and film lovers around the world. Ivan Reitman was an inseparable part of this studio’s legacy, but more than that he was a friend. A great talent and an even finer man; he will be dearly missed. We send his family all our condolences.”