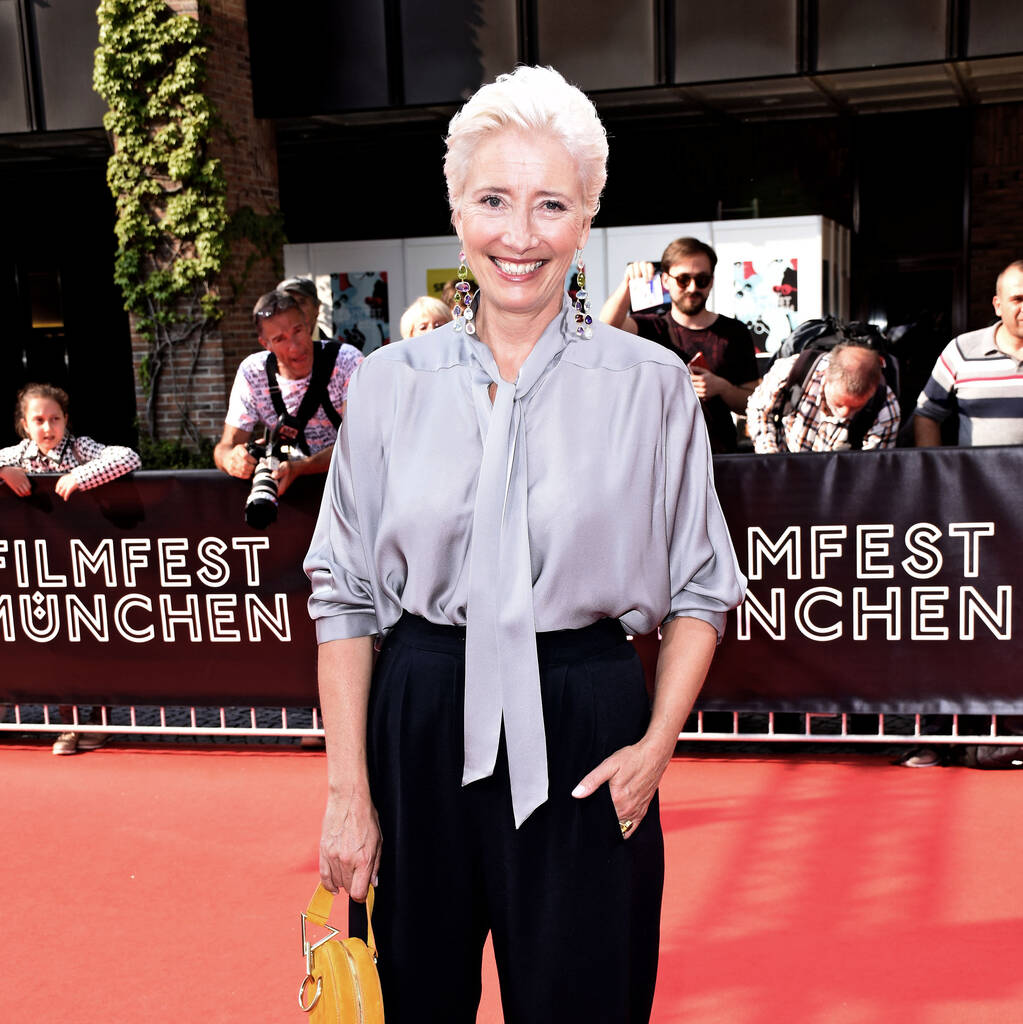 The two-time Oscar winner plays the wicked Baroness in the Disney film.

In the origin story of the iconic 101 Dalmatians character Cruella de Vil, the two-time Oscar winner plays the wicked Baroness, a fashion designer who becomes Cruella’s boss and nemesis.

Thompson has revealed that while preparing for the role, she was inspired by Collins’ role as Alexis Carrington Colby, who was famous for her backstabbing behaviour and extravagant fights with her nemesis, Krystle Carrington, portrayed by Linda Evans, in the 1980s TV soap Dynasty.

“My wonderful make-up designer, Naomi Donne, actually drew quite a lot from darling Joan Collins, who couldn’t be nicer but who’s played some real meanies,” the 62-year-old told Variety.

“She has wonderful narcissism, and of course, that’s what Baroness has got to the nth degree. She’s dreadful.”

Elsewhere in the interview, her co-star Emma Stone said she wasn’t surprised that Cruella’s origin story was dark and bleak.

“Surprise is hard when you’ve been attached to the movie for four years and you’ve seen many different incarnations of the script,” she explained. “I wasn’t surprised because I had seen all the permutations it was going through.”

And Stone was determined to showcase all the interesting facets of the villain’s personality.

“I thought that this was a really exciting and interesting reimagining of a character that we feel like we know on a surface level. It was fun to go deeper into what makes her tick and what makes her so evil,” she shared.

Cruella is in cinemas and available to stream on Disney+ now.