Emma Thompson opens up about ‘challenging’ nude scene in Good Luck to You, Leo Grande 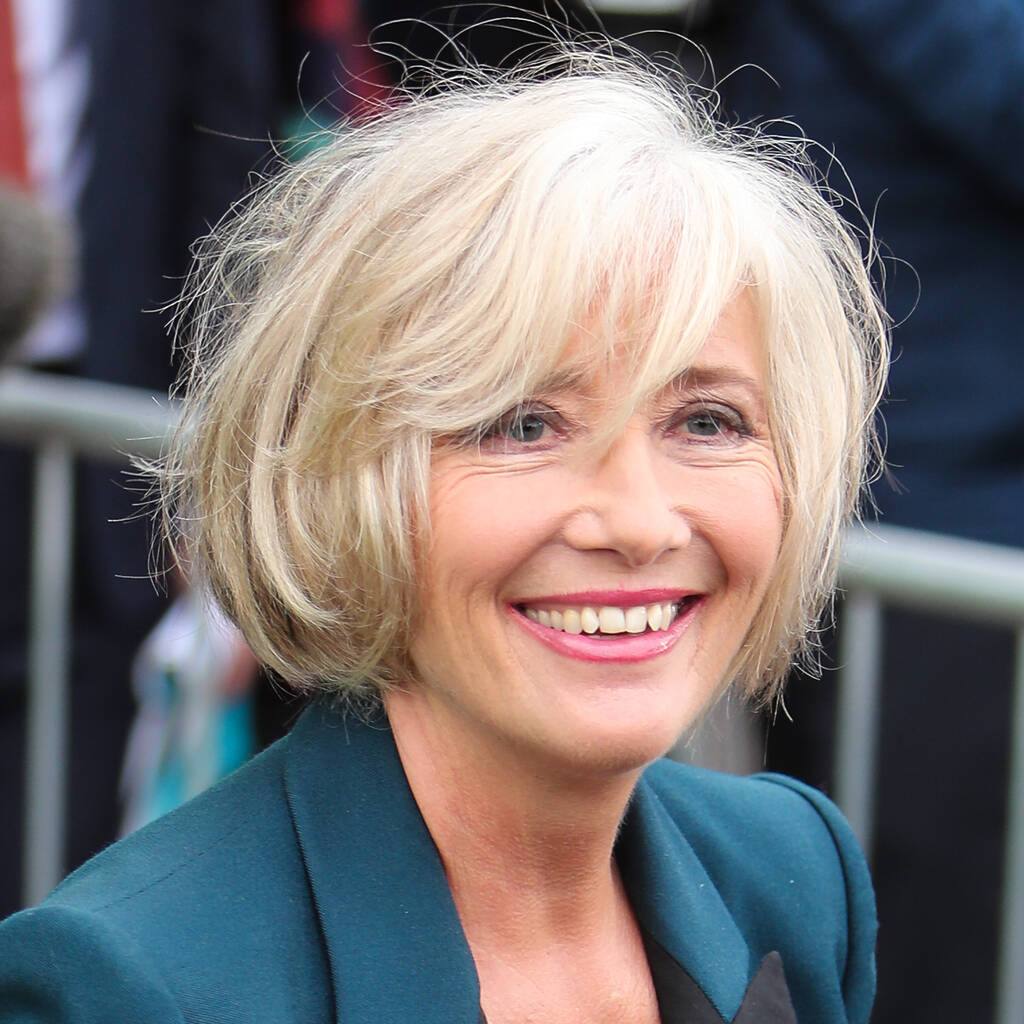 Emma Thompson, her co-star and their director got “entirely nude” to rehearse the scene.

Emma Thompson has admitted it was “very challenging” to shoot a nude scene for her new film Good Luck to You, Leo Grande.

In the new film, the Cruella star plays Nancy, a widowed schoolteacher who hires a male escort, played by Daryl McCormack, for a date, and in the full-frontal scene, Nancy disrobes in front of a mirror to look over her body.

The scene was a first for the actress, who admitted that “it’s very challenging to be nude at 62” but she couldn’t have done it when she was younger.

“I don’t think I could’ve done it before the age that I am,” the Oscar winner said during a virtual Sundance Cinema Cafe discussion, reports Entertainment Weekly. “And yet, of course, the age that I am makes it extremely challenging because we aren’t used to seeing untreated bodies on the screen.”

For rehearsal, the British actress explained that the film’s director, Sophie Hyde, also disrobed on set to make her feel more comfortable.

Good Luck to You, Leo Grande premiered at the Sundance Film Festival over the weekend.