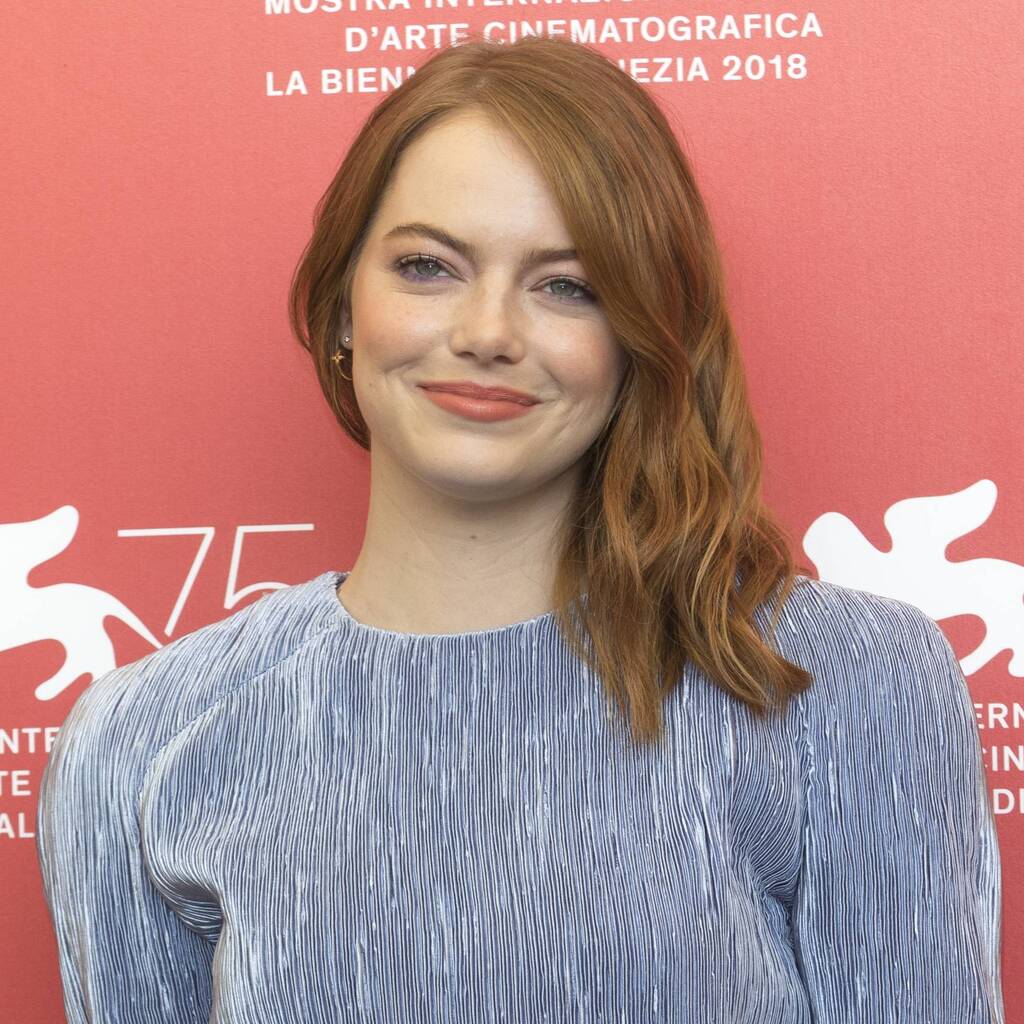 Disney started banning smoking in its films from 2007.

Emma Stone found it “difficult” not being able to use Cruella de Vil’s trademark cigarette holder for her performance as the iconic villain due to Disney’s ban on smoking.

In Disney’s 1961 animation 101 Dalmatians, Cruella could always be seen using a long cigarette holder and was often surrounded by green smoke, and her smoking habit was honoured in the 1996 and 2000 live-action films starring Glenn Close.

In an interview with The New York Times, Emma revealed that she was excited to hold the cigarette holder and be surrounded by smoke in her new prequel Cruella, but Disney’s ban on onscreen smoking wouldn’t allow for it.

“That is not allowed in 2021. We are not allowed to smoke onscreen in a Disney film. It was difficult to not have that cigarette holder,” she shared. “I was so excited to have that green plume of smoke in there, but it was not possible.”

She then joked about Cruella’s reputation for skinning Dalmatians in the earlier films, by adding, “I don’t want to promote smoking, but I’m also not trying to promote skinning puppies.”

Disney bosses introduced a ban on all of their branded movies in 2007 and this extended to all films rated G to PG-13 released by their other labels Marvel, Pixar, or Lucasfilm in 2015, with exceptions including scenes which “depict a historical figure who may have smoked at the time of his or her life; or portray cigarette smoking in an unfavourable light or emphasise the negative consequences of smoking.”

All major studios have pledged to limit onscreen smoking in some capacity in recent years, while Netflix announced in 2019 that it would be making all of its content rated PG-13 or below smoking and e-cigarette free, except for reasons of historical or factual accuracy.

Cruella, also starring Emma Thompson, is in cinemas and on Disney+ now.