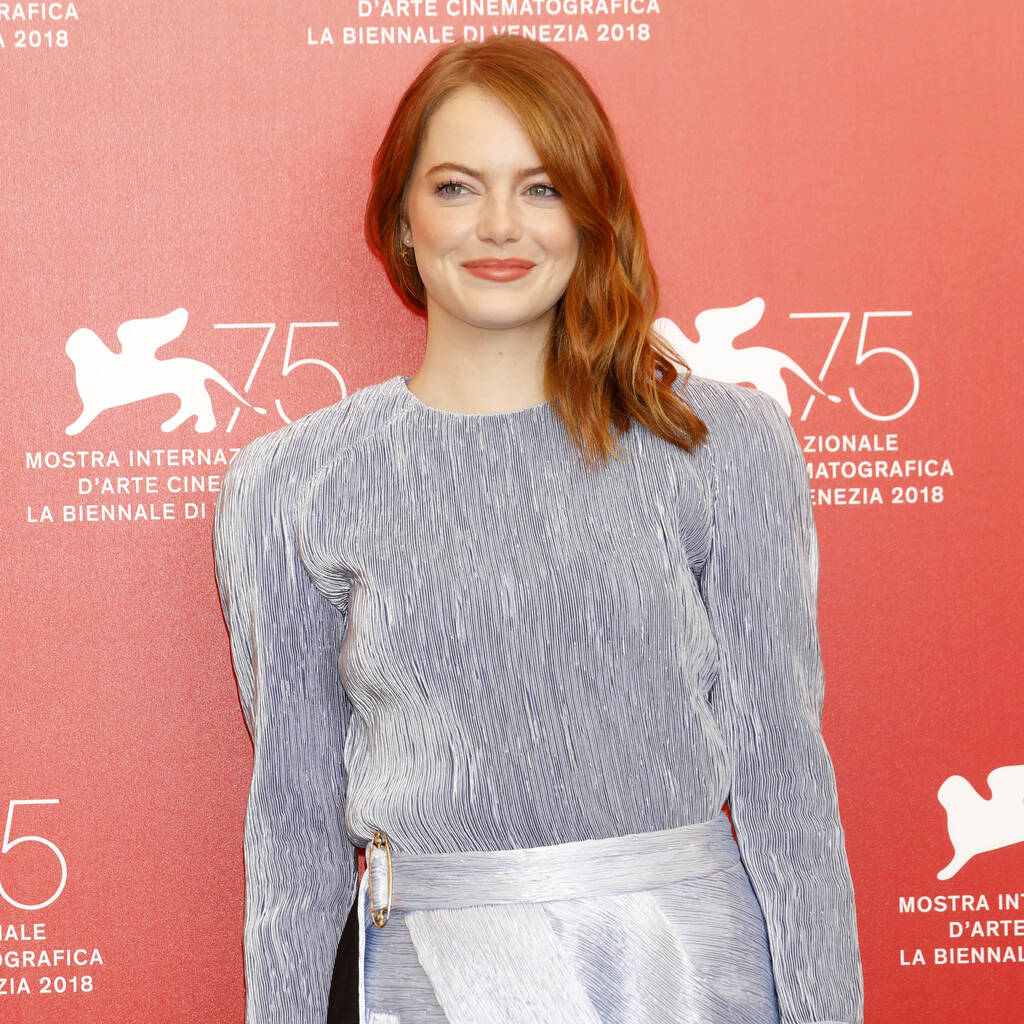 Tilda Swinton is attached to star in the project.

Fans hoping to see the Oscar-winning actress in the flick will have to wait until her next project, as Stone plans to work exclusively behind-the-scenes via her and McCary’s Fruit Tree production banner on the feature, which is being developed for renowned studio A24.

The project, the plot of which is currently under wraps, is being written and directed by former Saturday Night Live writer and Los Espookys creator Torres, who will also star in the movie, according to The Hollywood Reporter.

Tilda Swinton, who was at the Cannes Film Festival last week promoting the movies The French Dispatch, Memoria, and The Souvenir: Part II, is attached to co-star in the film.

Torres and McCary are longtime creative partners, showcasing their work first on SNL, and then on Torres’ HBO stand-up comedy special My Favorite Shapes, which was directed by McCary.

The creative collaboration is fitting, as the notoriously private couple met on the sketch show while Stone was guest hosting – and appeared in a piece written by Torres.

The couple quietly tied the knot last year after getting engaged in late 2019. They welcomed their first child, a daughter, in March.