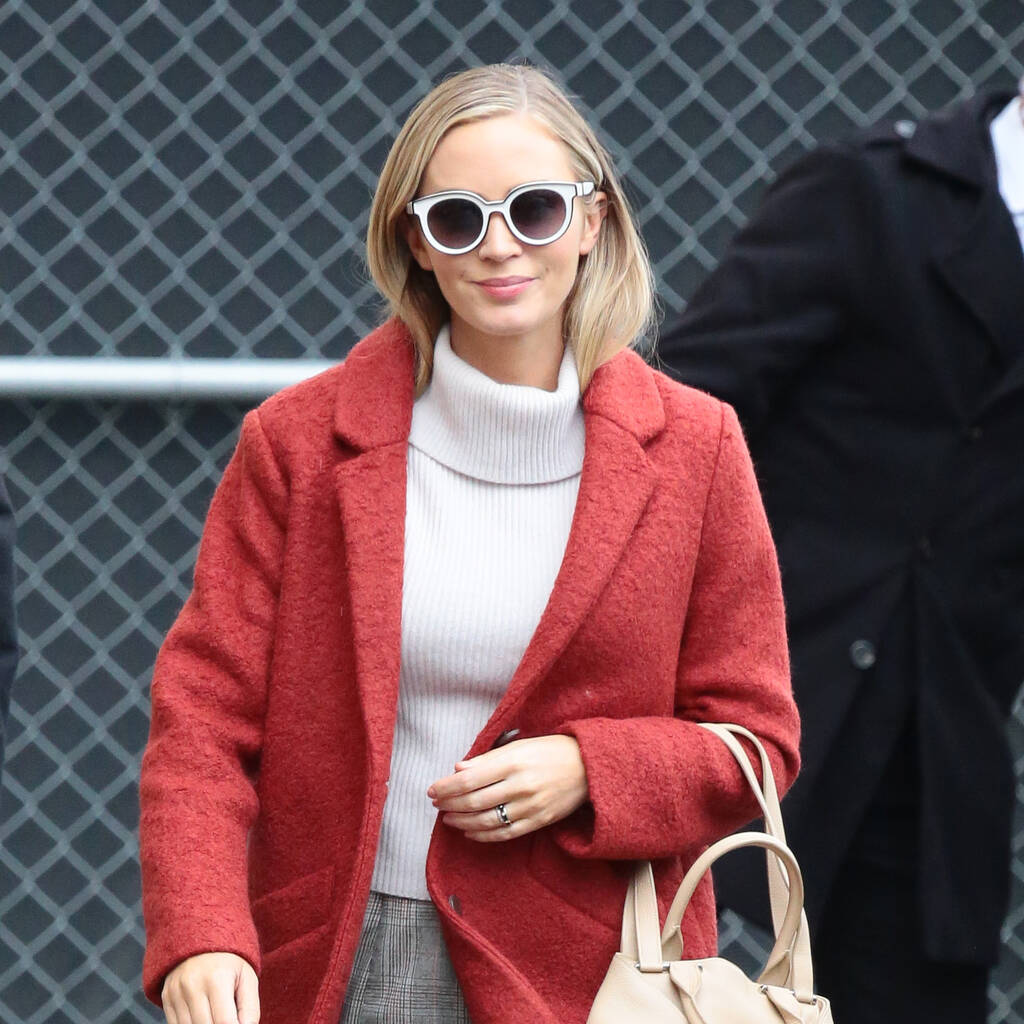 Emily Blunt was moved that voters saw A Quiet Place as more than a horror movie.

Emily Blunt was shocked to win a Screen Actors Guild award for A Quiet Place in 2019 because horror films aren’t usually taken seriously during awards season.

The Devil Wears Prada star won the Outstanding Performance by a Female Actor in a Supporting Role prize for her role as Evelyn Abbott in the 2018 horror, and she admitted she didn’t expect to be victorious because of her competitors Amy Adams, Margot Robbie, Emma Stone, and Rachel Weisz, but also because horror films are often dismissed by awards bodies.

“I was shocked. I was absolutely blown backwards by it,” Blunt told IndieWire. “(Husband) John (Krasinski) and I laughed about it. Going into (the awards ceremony), he goes, ‘I think out of the five, you’re sixth.’ I remember just hearing my name get called out, I think I was leaning back, ready with my smile and (to) clap (for whoever won). It was just shocking. I was so moved, and moved that people saw it as something more. It’s not just a horror movie.”

“Don’t you think Millie should be recognised for how extraordinary she is in this film? What a dynamite performance it is, what an impossible task she did,” she insisted.

She added that performances by Florence Pugh and Toni Collette in the horrors Midsommar and Hereditary, respectively, deserved more awards attention, while she praised Lupita Nyong’o for her work in Us, which was nominated for a SAG.

“I remember seeing Lupita in Us, and I was like, ‘Wow,'” she gushed. “When she does that turn and turns into her tethered, just chills. It gives me chills. That is the most beautifully crafted, specific, challenging thing that she did.”