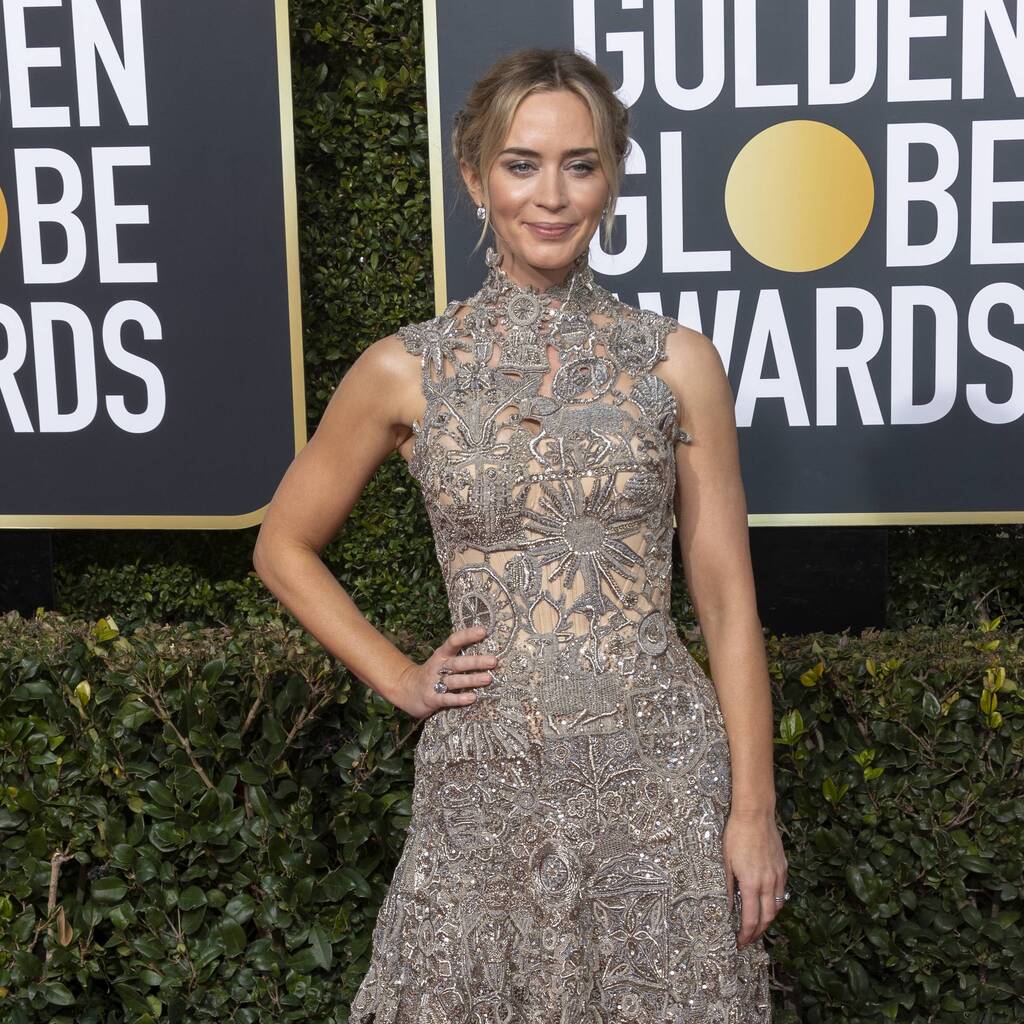 She also dismissed rumours she would be starring in Marvel’s upcoming Fantastic Four reboot.

Emily Blunt was heartbroken when she had to turn down the chance to play Black Widow.

The actress was the first choice to play the character in 2010’s Iron Man 2 and was given the role ahead of Scarlett Johansson by director Jon Favreau, but Emily had to exit the Marvel project due to already being committed to the 2010 family comedy Gulliver’s Travels.

“I was contracted to do Gulliver’s Travels. I didn’t want to do Gulliver’s Travels,” she confessed during an interview on The Howard Stern Show. “It was a bit of a heartbreaker for me, because I take such pride in the decisions that I make… and the films that I do. So that was tough… I love Iron Man and when I got offered Black Widow I was obsessed with Iron Man. I wanted to work with Robert Downey, Jr. It would’ve been amazing.”

However, the British actress insisted she’s no longer interested in playing a superhero on the big screen, and shot down rumours of her being linked to Marvel’s new Fantastic Four film.

“That’s fan-casting,” she said of the reports she would be playing the Invisible Woman/Sue Storm. “That’s just people saying, ‘Wouldn’t that be great?’

“I don’t know if superhero movies are for me. They’re not up my alley. I don’t like them. I really don’t. It’s not to say that I’d never want to play one, it would just have to be something so cool and a really cool character, and then I’d be interested.”

She also stated that the superhero genre, in general, has been “exhausted” and there’s too much content, saying, “We are inundated- it’s not only all the movies, it’s the endless TV shows as well.”