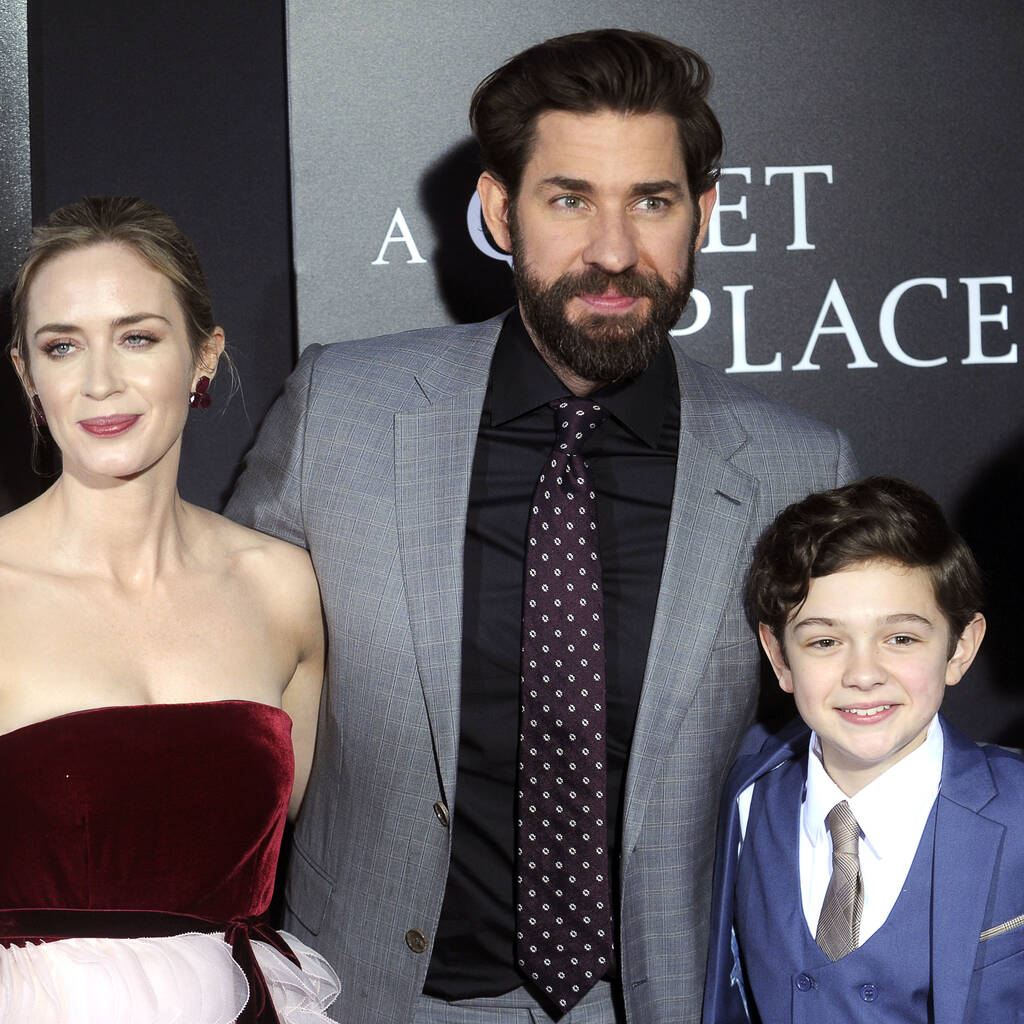 Millicent Simmonds and Noah Jupe nail their scenes on the first take, according to Emily Blunt.

Emily Blunt doesn’t see her young A Quiet Place Part II co-stars as children because they’re so professional and prepared.

In the horror sequel, the British actress reprises her role as Evelyn Abbott, while Jupe, 16, plays her son Marcus, and Simmonds, 18, portrays her deaf daughter Regan.

In an interview with IndieWire, Blunt couldn’t help but praise her young co-stars for their professionalism and ability to nail their scenes in the first take.

“I don’t even look at Noah and Millie as children – they don’t allow for it – because they’re just so professional and on top of it and prepared and interesting and interested,” she gushed. “John (Krasinski) has always said they saved us time, because they get it in the first take. The first take (with them) is usually going in the movie. They’re really extraordinary to work with. I’m like the fake mum. I said, ‘I’m really proud, as your fake mum, it’s real pride.'”

A Quiet Place is set in a dystopian world in which aliens hunt by sound, and the sequel sees Simmonds’ Regan set off on her own to find a place unaffected by the extra-terrestrial invaders.

And Blunt thinks Simmonds deserves to receive awards recognition for her work on the movie, saying, “Don’t you think Millie should be recognised for how extraordinary she is in this film? What a dynamite performance it is, what an impossible task she did.”

A Quiet Place II, written and directed by Krasinski, is in cinemas now.