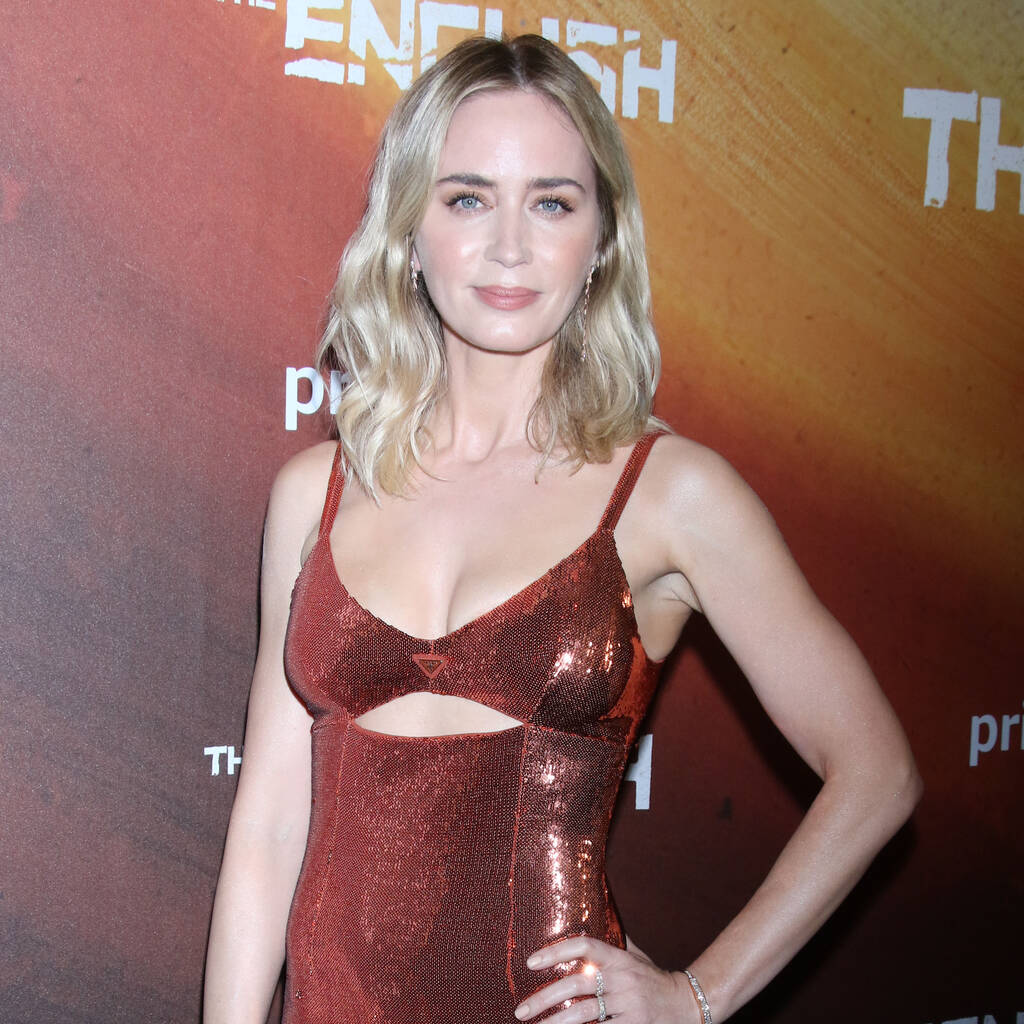 Emily Blunt recalled how Tom Cruise told her to man up when she cried about the weight of her suit.

Emily Blunt has insisted Tom Cruise’s bold remark on the Edge of Tomorrow set was a playful joke.

During an appearance on the SmartLess podcast on Monday, the British actress recalled how she got upset about the weight of the suit she had to wear for the 2014 sci-fi action movie and her co-star Tom told her to “stop being such a p**sy”.

After some media outlets cast Tom in a negative light over the remark, Emily issued a statement to People insisting her comments had been “taken literally and absurdly out of context”. Setting the record straight, she clarified that Tom’s quip was intended as a joke to perk her up and she received it as such at the time.

“I absolutely adore Tom, he’s a dear friend and he was a total gem to me. It was said as a joke to make me laugh, which it did in a big way,” she said. “It’s ludicrous that it’s being spun as something that offended me. It didn’t. I shared the story as lightheartedly as it was meant by Tom. And it’s still something we laugh about to this day.”

During the podcast appearance, The Devil Wears Prada actress explained how they had to wear enormous suits that weighed around 85 pounds (38.5 kilograms). She cried in front of Tom when she first put it on because she didn’t know how she could get through the shoot wearing such a heavy suit, which their characters wear to fight alien invaders.

“I was like, ‘I’m feeling a bit panicky about the whole shoot,’ and he literally goes – he just stared at me for a long time, not knowing what to do, and he goes, ‘Come on, stop being such a p**sy, OK?'” she shared. “And I did laugh, and then we got through it.”