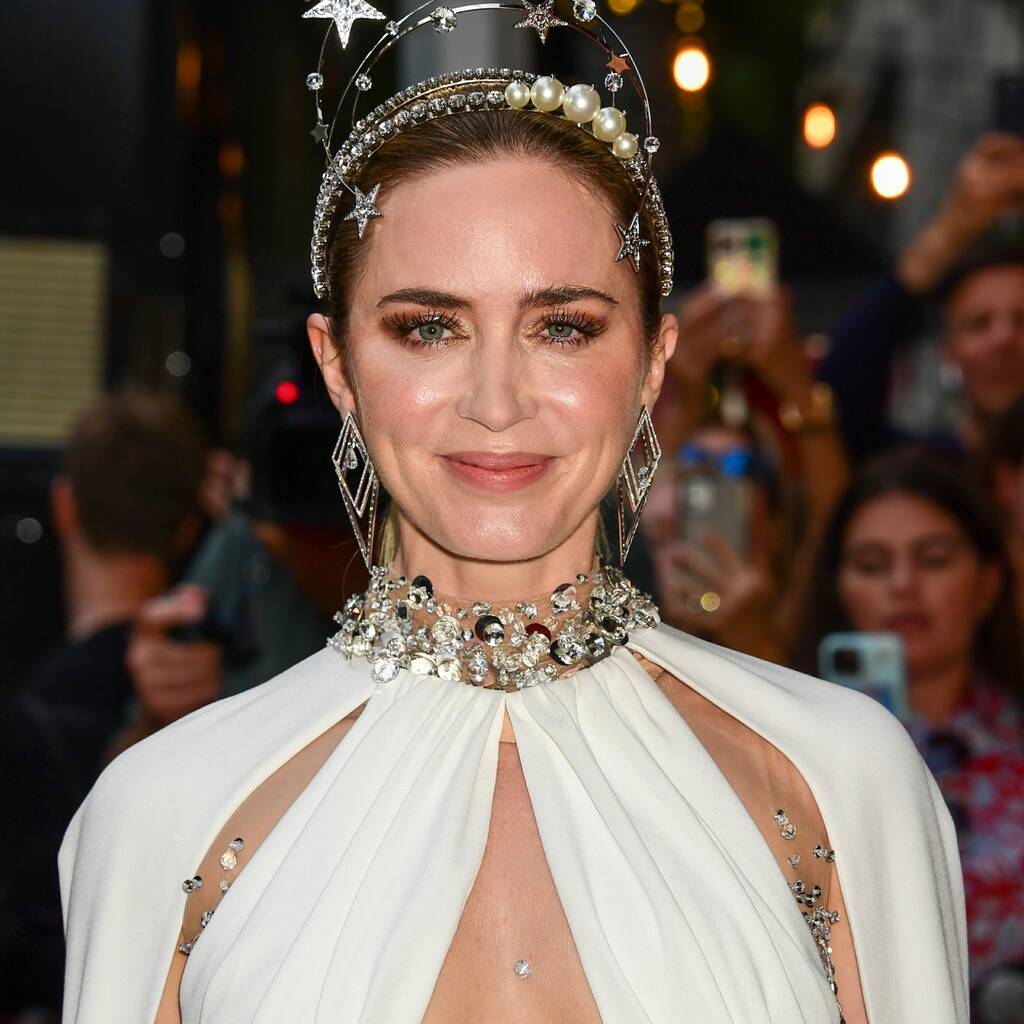 Emily Blunt looks to have landed her next role – in Christopher Nolan’s latest film.

Emily Blunt is reportedly in talks to star in Christopher Nolan’s new movie about the creation of the atomic bomb.

The British director’s latest epic is a biopic of J. Robert Oppenheimer, the scientist who ran the Manhattan Project during World War II, leading to the creation of the first weapons of mass destruction.

According to Deadline, Blunt is in negotiations to star as Oppenheimer’s wife, Katherine Vissering Oppenheimer, a communist activist and biologist who also worked on the project. Longtime Nolan collaborator Cillian Murphy is set to play the famed physicist.

The movie, titled Oppenheimer, will be Nolan’s first for Universal, following his break from Warner Bros. after he fell out with studio chiefs due to changes they made to theatrical release windows amid the Covid-19 pandemic.

Universal bosses have described the film as an “epic thriller that thrusts audiences into the pulse-pounding paradox of the enigmatic man who must risk destroying the world in order to save it.”

Murphy has been working a Nolan favourite since 2005’s Batman Begins, in which the he played the supervillain Scarecrow, also taking small roles in the rest of Nolan’s Batman trilogy, as well as in Inception and Dunkirk. However, despite his and Nolan’s long working relationship, Oppenheimer will be his first lead role in one of the director’s films.

The movie is based on the 2005 Pulitzer Prize-winning book American Prometheus: The Triumph and Tragedy of J. Robert Oppenheimer. Oppenheimer is widely regarded as the father of the atomic bomb but had an ambivalent attitude to his work and was investigated by U.S. authorities due to his own past communist affiliations.

The film is currently scheduled for release in July 2023.