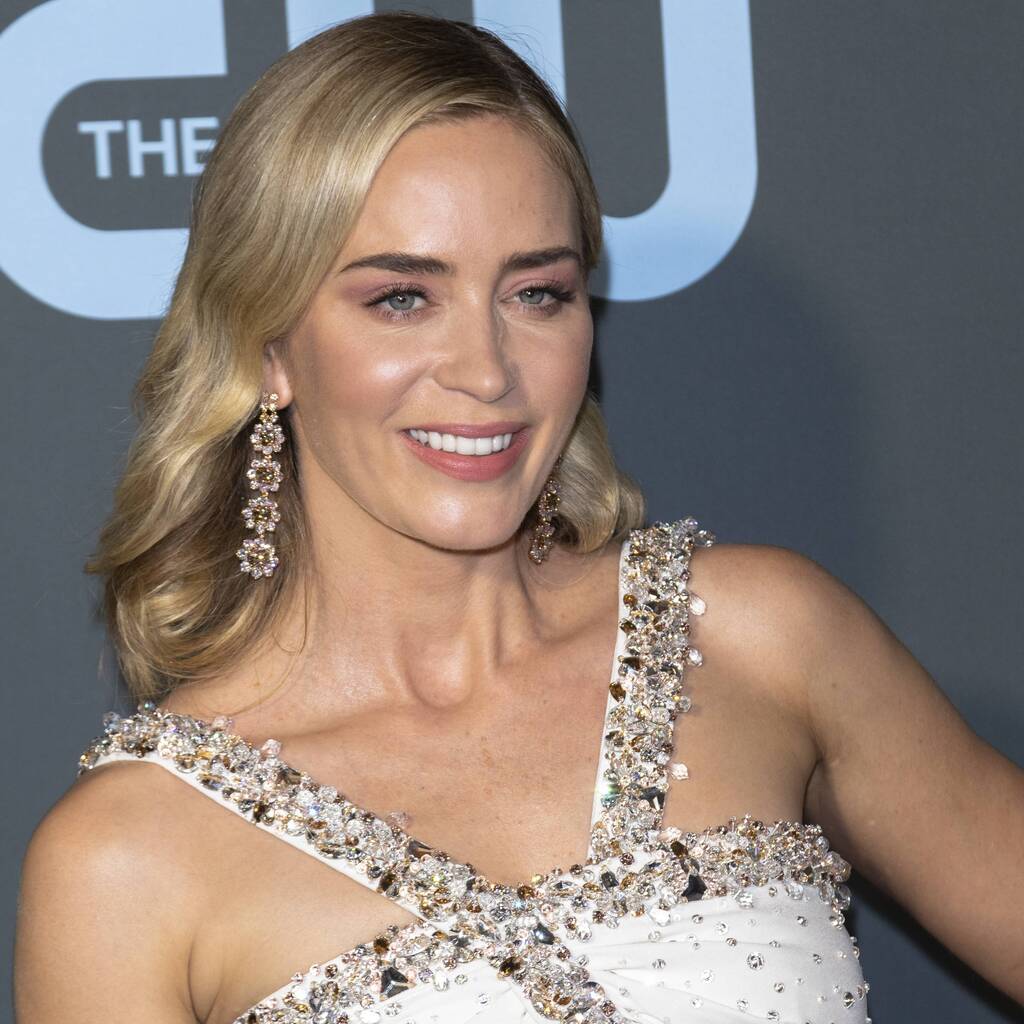 Jungle Cruise is set to hit U.S. theatres on 30 July after it was previously delayed due to the Covid-19 pandemic.

Emily Blunt accidentally “ghosted” Dwayne Johnson when he tried to charm her into signing on for new Disney adventure movie Jungle Cruise with a heartfelt video plea.

The wrestler-turned-Hollywood action man was determined to land Blunt as his co-star in the project, which is based on the Disney theme park ride of the same name, but producers’ initial efforts failed to sway the Brit.

“I had always admired her as an actor, but also when I would watch her on talk shows, she had this personality that was effervescent, that was cool and very, very charming,” Johnson said in a chat with The Hollywood Reporter.

Blunt had planned to take a career break after filming Mary Poppins Returns and horror movie A Quiet Place back-to-back in 2017, so she refused to even read the script, and stood firm in her decision even after receiving a personal letter from Sean Bailey, the chief of Disney’s live-action studio.

Johnson refused to give up hope and when director Jaume Collet-Serra was preparing to fly to New York to personally hand a copy of the script to Blunt, he decided to lend his help to the cause by recording a personal plea on camera.

“I must have shot it about five or six times because I had not communicated with Emily (personally) yet,” Johnson recalled. “I had not even met her. And I wanted to let her know via this video just how important she was to this movie and how I only wanted her in this movie. And it was great.”

However, he soon feared all was lost: “I actually never heard again from Emily. Didn’t respond at all. Just ghosted (disappeared on) me,” he continued.

In reality, Blunt’s silence was down to a misunderstanding.

“I thought the video was sweet. Didn’t know you were going to be so sensitive!” she quipped.

Blunt was eventually persuaded to read the screenplay and did finally join the blockbuster, enabling Disney bosses to finally move forward with the project, which had been in development since at least 2004.

Jungle Cruise is set to hit U.S. theatres on 30 July after it was previously delayed due to the Covid-19 pandemic.