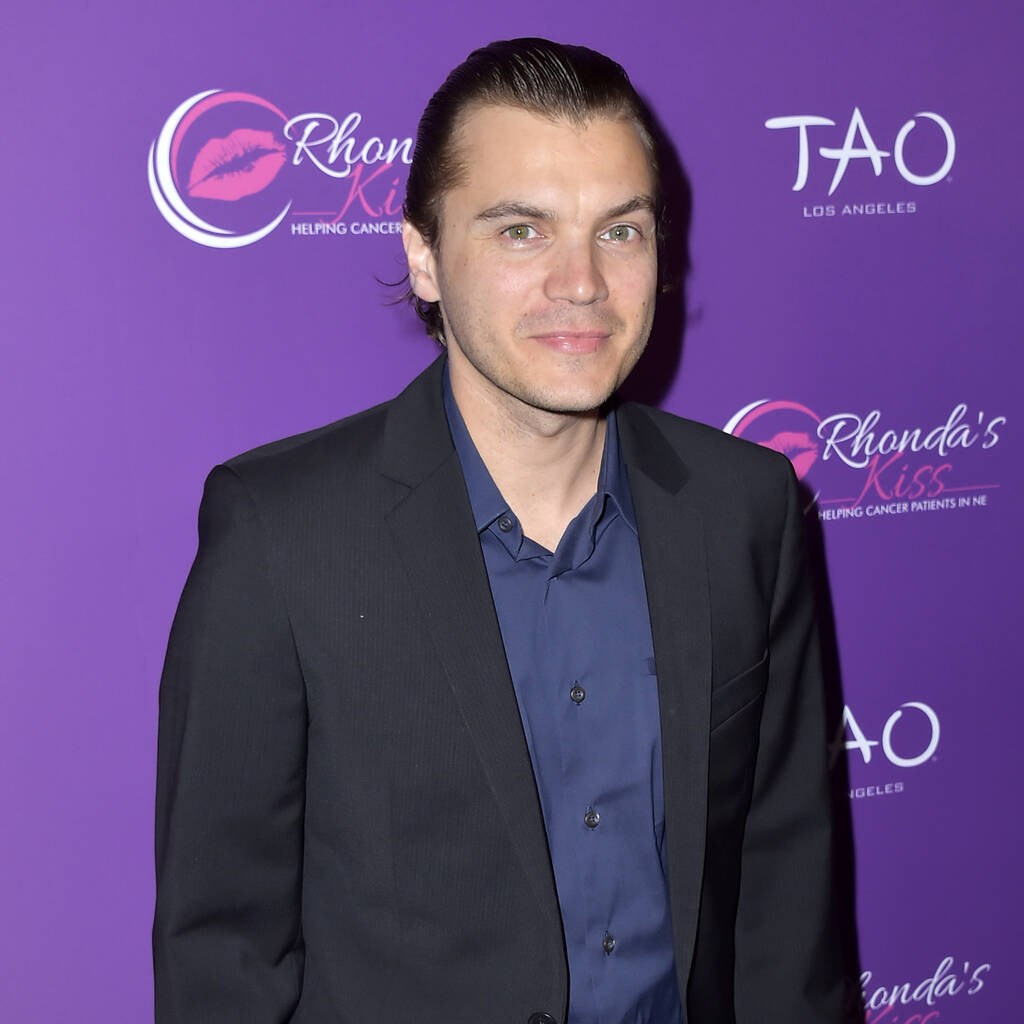 Emile Hirsch has called out Machine Gun Kelly over his apparent criticism of their new movie, Midnight in the Switchgrass.

The rapper, real name Colson Baker, took to Twitter last week to claim that he wouldn’t be promoting a film he is “barely in”, with many fans speculating he was referring to the recently released crime thriller, which also stars his girlfriend Megan Fox, as well as Bruce Willis, Hirsch, Lukas Haas, and Lydia Hull.

“If i don’t talk or tweet about a movie i’m barely in it’s because it’s (trashcan emoji),” he commented.

However, Hirsch re-posted Kelly’s tweet to his Instagram page on Saturday, and in the accompanying caption, expressed his disappointment.

“We definitely disagree here, Colson! Nothing but respect to you guys though – especially because you and Megan are so f**king great in this movie. #midnightintheswitchgrass,” he wrote.

Directed by Randall Emmett, Midnight in the Switchgrass follows an FBI agent and Florida State officer who team up to investigate a string of unsolved murder cases.

While Megan hasn’t commented on her partner’s tweet, she didn’t attend the Los Angeles premiere of the feature on 19 July. The star’s representative indicated the reason for her absence was the increase in Covid-19 cases in California.

At present, Midnight in the Switchgrass holds a 16 per cent approval rating on review aggregator website Rotten Tomatoes, with a critic from Variety deeming the film to be “watchable trash”.