Ellen Burstyn to reprise The Exorcist role for new trilogy 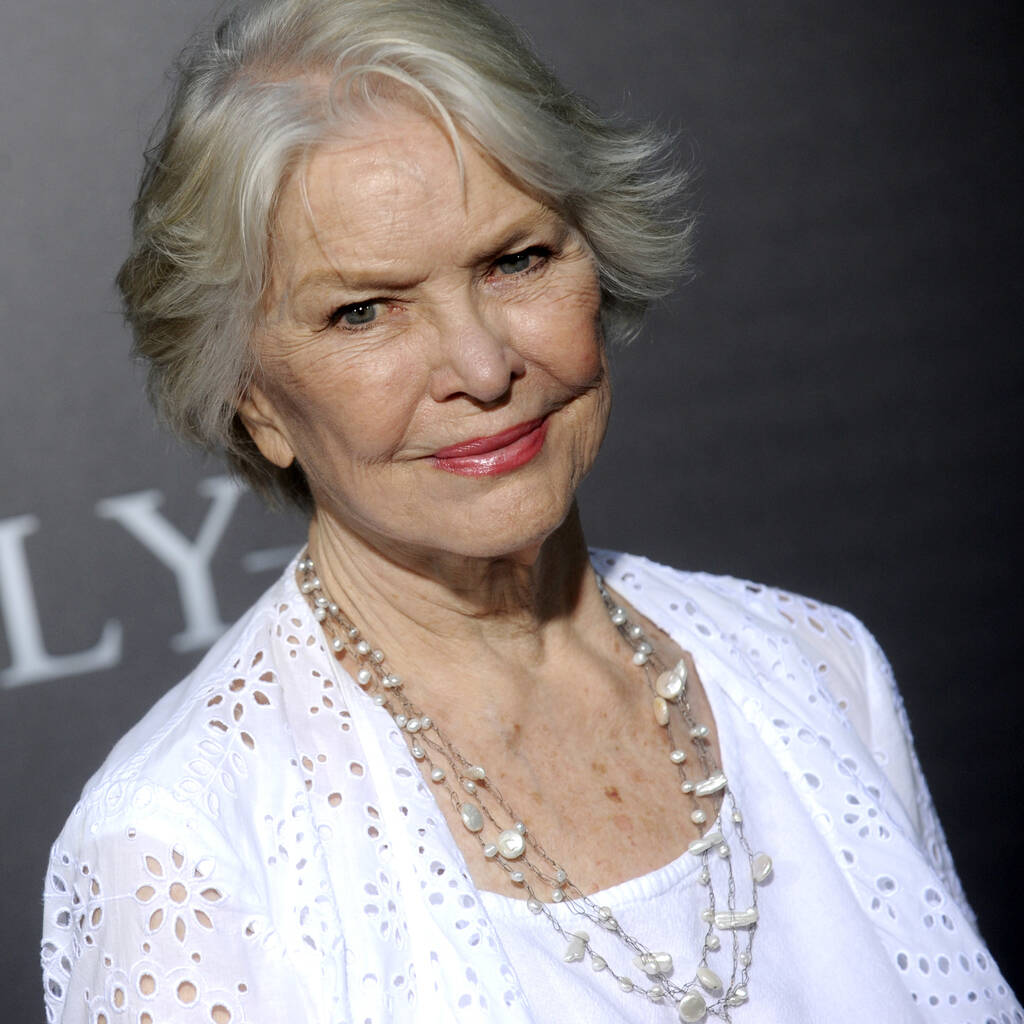 Linda Blair hasn’t been approached about participating in the trilogy.

Ellen Burstyn will reprise her role in The Exorcist for a new movie trilogy.

In William Friedkin’s 1973 supernatural horror movie, the Oscar-winning actress played Chris MacNeil, who hires two Catholic priests to perform an exorcism after her daughter Regan is possessed by a demon.

On Monday, it was announced that Burstyn will reprise the role in a new Exorcist trilogy, and star alongside franchise newcomer Leslie Odom Jr., who tracks Chris down to get her help after his child becomes possessed.

The new trilogy is being described as a “continuation” of the 1973 original rather than a reboot. They will be directed by David Gordon Green, who recently revived the Halloween horror franchise, and will be produced by Blumhouse Productions’ Jason Blum and Morgan Creek Entertainment’s David Robinson.

“Blumhouse has always experienced incredible partnership from the team at Universal, and I’m grateful to Donna Langley and Jimmy Horowitz for believing in the vision of David’s film and having the foresight to be flexible with distribution, so the team feels top notch support through the lifeline of the film,” said Blum in a statement. “I’m grateful to be working with David Robinson and the great team at Morgan Creek on this iconic franchise.”

The New York Times revealed that Universal officials paid $400 million (£290 million) to buy the new trilogy. The first film is expected to open in cinemas in October 2023, while the other two may go directly onto the company’s streaming service Peacock.

Burstyn did not appear in any of the previous sequels, which include Exorcist II: The Heretic, The Exorcist III, Exorcist: The Beginning, and Dominion: Prequel to the Exorcist.

Linda Blair, who also starred in the first sequel in 1977, took to Twitter on Monday afternoon to reveal that she hasn’t been approached to participate in the new franchise.

“I wish all those involved the best and I appreciate the loyalty and passion the fans have for The Exorcist and my character,” she concluded.