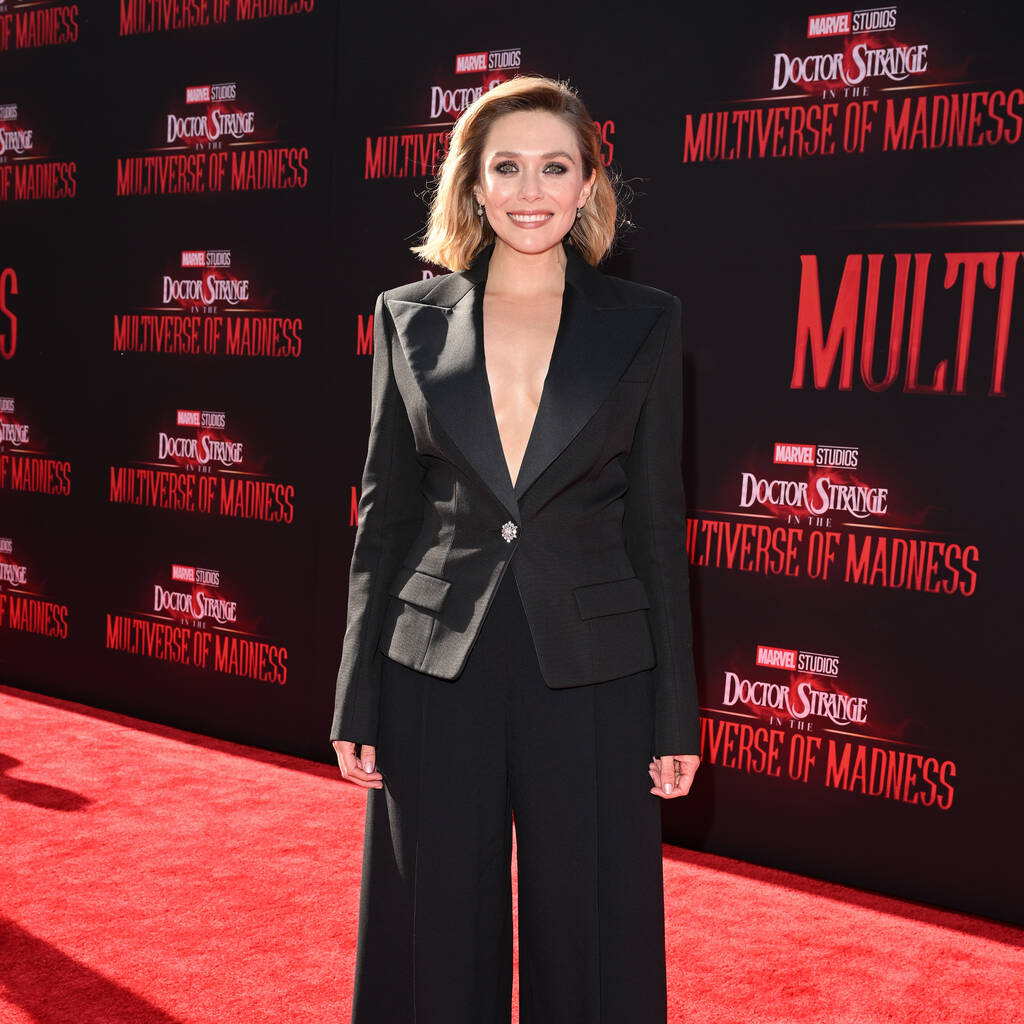 Elizabeth Olsen refused to watch Doctor Strange in the Multiverse of Madness at home via a watermarked screener because her name was plastered across it.

The WandaVision actress explained during an appearance on The Tonight Show Starring Jimmy Fallon on Wednesday night that she hasn’t yet watched her latest Marvel movie as she left the premiere early in May as she felt unwell. She asked Disney executives to send her a screener to watch at home but found the watermarks on the film too “distracting” to watch so she gave up.

Fallon explained that watermarks are used for screeners, which are given out to critics and awards voters, to prevent piracy and she replied, “How do you even do that? Who do you even send it to? How do you even record it on a computer?”

She assured Fallon that she will watch the movie now it has been added to Disney+.

Elsewhere during the conversation, Olsen told Fallon that she hopes to return as Wanda Maximoff/Scarlet Witch in more Marvel movies but she hasn’t been told anything concrete. She said, “I should come back… (but) they don’t tell me anything about my fate.”

Doctor Strange in the Multiverse of Madness, also starring Benedict Cumberbatch and Benedict Wong, is streaming on Disney+ now.