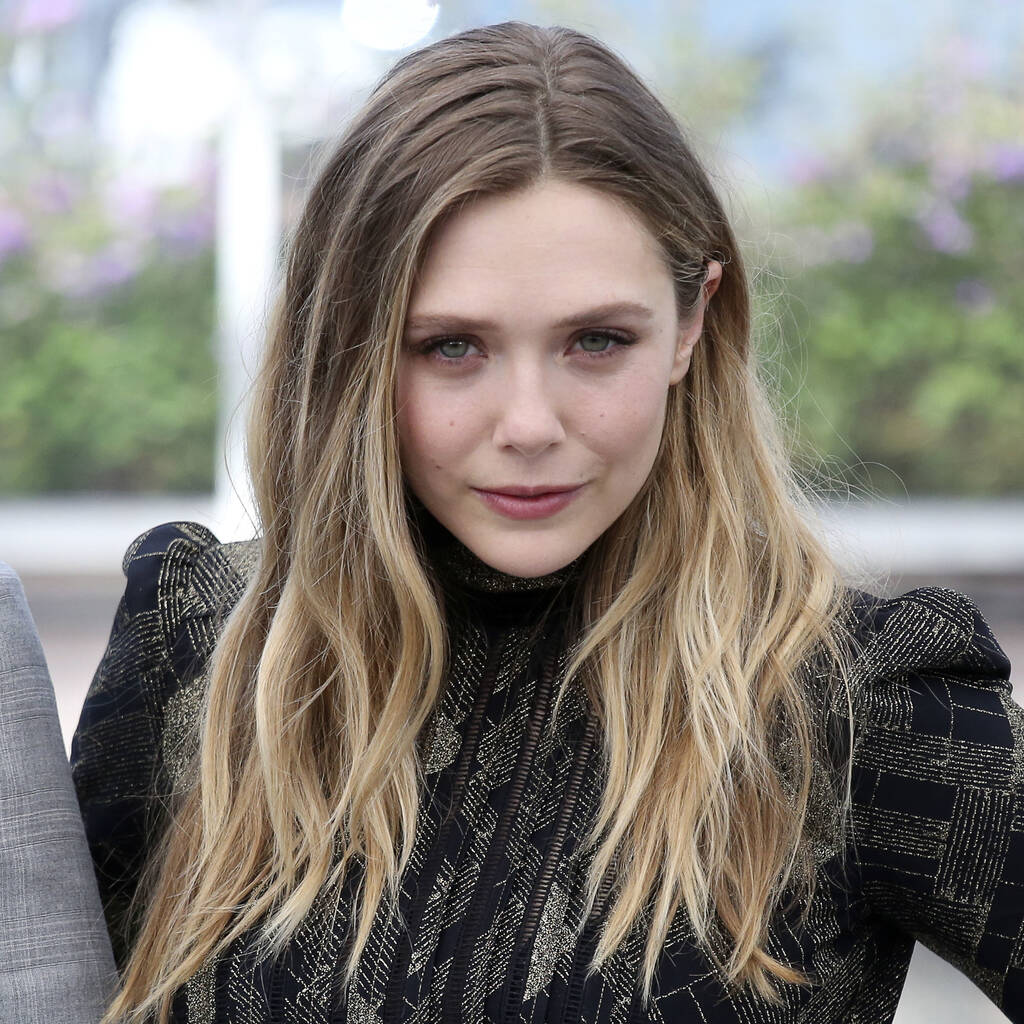 Elizabeth was planning to go by Elizabeth Chase, her middle name.

Elizabeth Olsen considered dropping her surname when she became an actress because she didn’t want to be associated with her sisters Mary-Kate and Ashley.

The Avengers star is two years younger than the famous twins, who shared the role of Michelle Tanner on the U.S. sitcom Full House from when they were only six months old, and went on to star in films such as Passport to Paris, Our Lips Are Sealed, and New York Minute until they quit acting to focus on their fashion careers in the early 2000s.

In a cover interview with Glamour U.K. magazine, Elizabeth recalled that although she wasn’t sure she would follow in her sisters’ acting footsteps she knew at a young age that she should distance herself from them to be taken seriously.

“I was 10 and I was curious about auditioning… and I realised very quickly it wasn’t for me because I was missing my sports teams, my dance class and all the extracurricular activities at school,” she said. “But during that time, I thought ‘I don’t want to be associated with (Mary-Kate and Ashley)’, for some reason. I guess I understood what nepotism was like inherently as a 10-year-old.

“I don’t know if I knew the word, but there is some sort of association of not earning something that I think bothered me at a very young age. It had to do with my own insecurities, but I was 10. So I don’t know how much I processed, but I did think, ‘I’m going to be Elizabeth Chase (her middle name) when I become an actress.'”

Elizabeth made an appearance alongside her sisters in the 1994 movie How the West Was Fun but didn’t return to acting until 2011 when she starred in the indie drama Martha Marcy May Marlene.

She made her debut as Wanda Maximoff/Scarlet Witch in 2015’s Avengers: Age of Ultron and has reprised the role in three more Marvel films, her Disney+ show WandaVision, and is currently filming Doctor Strange in the Multiverse of Madness, which she describes as a “bonkers movie”.