Elizabeth Olsen assumes she’ll be back for more Marvel movies 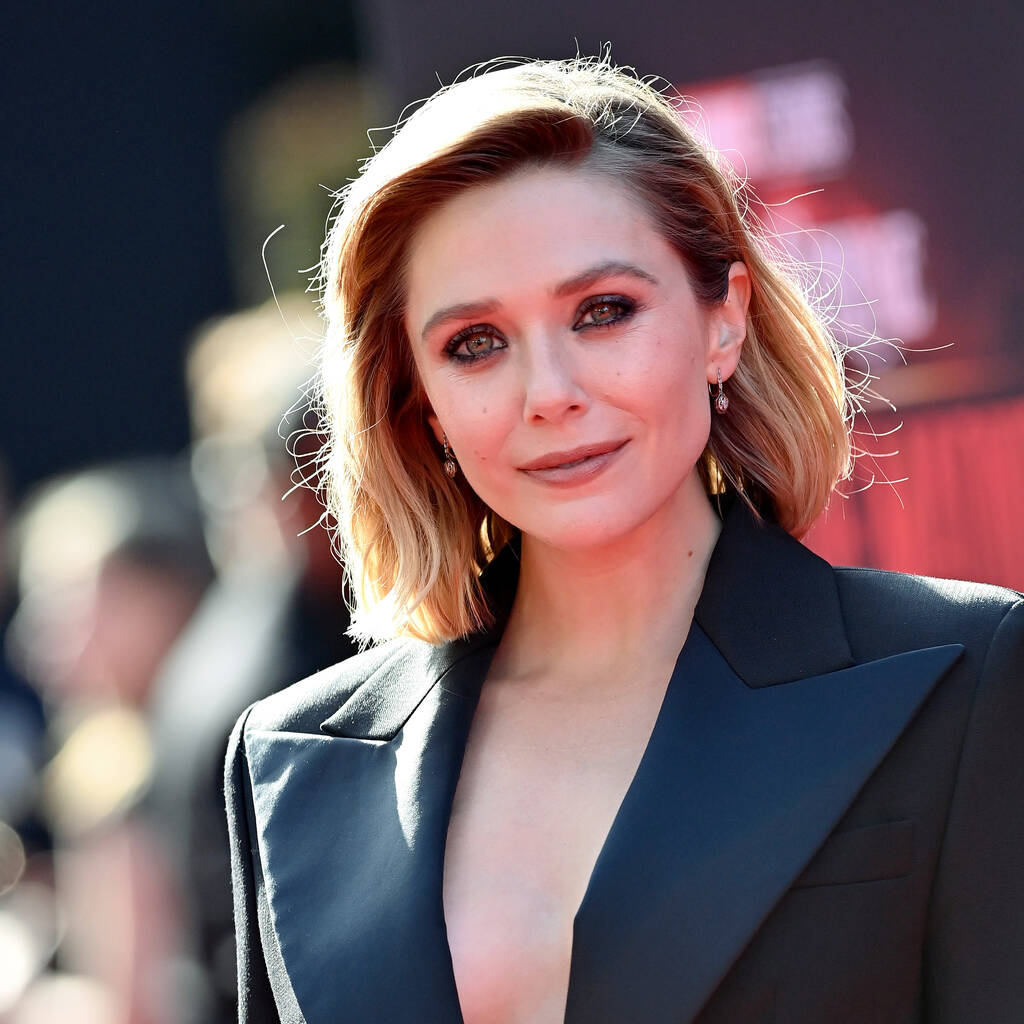 Elizabeth Olsen doesn’t know which film Wanda will next appear in.

The Ingrid Goes West actress, who has played the witch since 2015’s Avengers: Age of Ultron, hopes she gets to play the character again after the latest Marvel Cinematic Universe release, Doctor Strange in the Multiverse of Madness.

However, she admitted to Variety that she’s working on an assumption as she doesn’t have Wanda’s next film lined up yet.

“It’s weird that I’m expecting to return but no one’s told me I’m doing anything!” she revealed. “But in my mind, I’m just making the assumption that they’ll have me again. I don’t know to what capacity, but I hope I’m back. I hope there’s also more fun to be had in something different. Where do we go? I feel like we’ve done so much with her. It’s been really a wild couple years with her.”

Between Age of Ultron and 2019’s Endgame, Wanda had only appeared briefly as part of a larger superhero ensemble, but Elizabeth finally got to explore the character in the 2021 Disney+ series WandaVision, which informs her big role in the Doctor Strange sequel.

“I only signed on to do a couple movies, so it continues to be a surprise when they want to use me for more projects,” she said in a separate interview with The Independent. “I’ve been confused by how lucky I got with them wanting to make WandaVision.”

During that chat, Elizabeth stated that she gets “a little feisty” when Marvel films are criticised because the negative opinions diminish the work of the crew.

“I’m not saying we’re making indie art films, but I just think it takes away from our crew, which bugs me,” she commented. “From an actor’s point of view, whatever, I get it; I totally understand that there’s a different kind of performance that’s happening. But I do think throwing Marvel under the bus takes away from the hundreds of very talented crew people.”