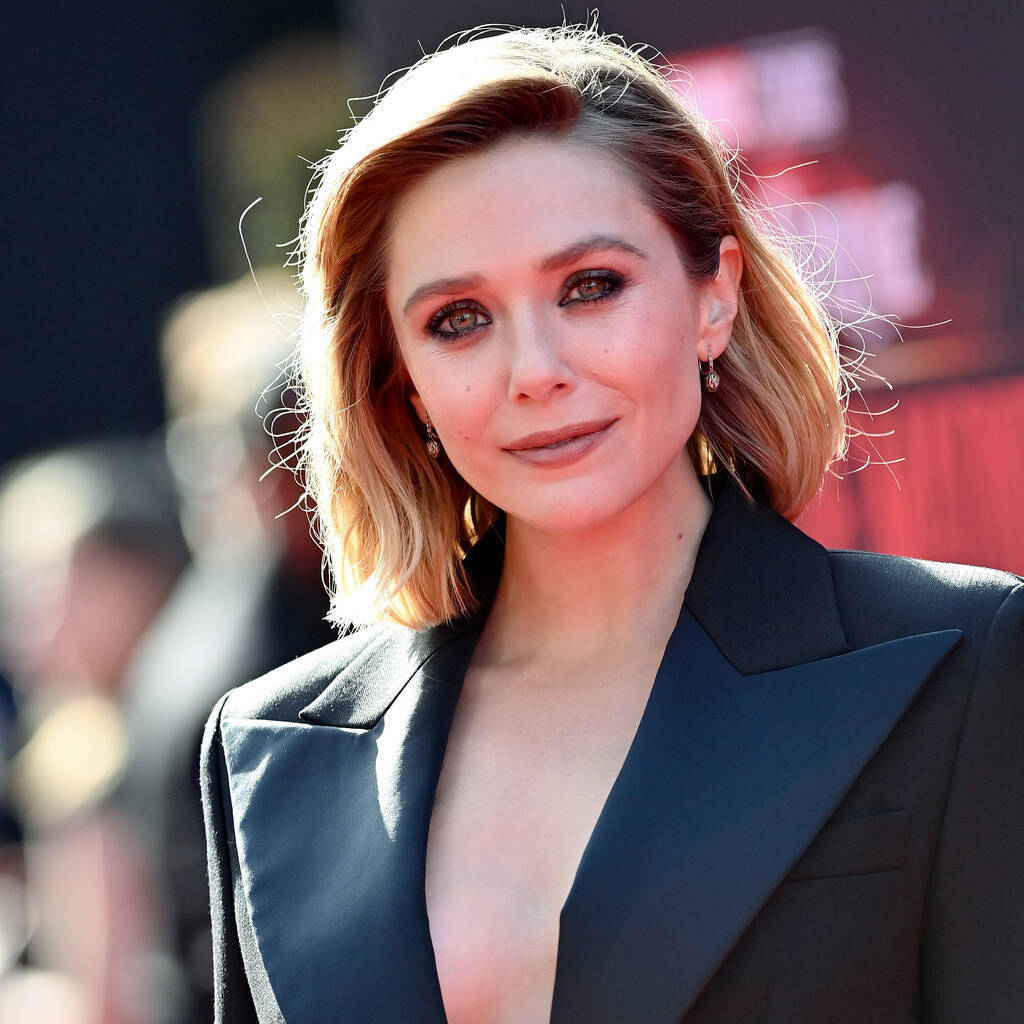 Even though Elizabeth Olsen sometimes feels challenged by her Marvel commitments, she is up for appearing in a standalone MCU project.

Elizabeth Olsen has confessed she once became “frustrated” with her Marvel contract as it prevented her from taking on other acting roles.

The actress rose to fame after appearing in independent films such as 2011’s Martha Marcy May Marlene and the horror movie Silent House, but garnered worldwide prominence three years later when she landed the role of Wanda Maximoff/Scarlet Witch in the Marvel Cinematic Universe (MCU).

Yet, after appearing in a string of films like Avengers: Age of Ultron, as well as the Emmy-winning miniseries WandaVision, Olsen began to wonder whether she would ever be able to get back to working on her preferred types of projects.

“It took me away from the physical ability to do certain jobs that I thought were more aligned with the things I enjoyed as an audience member. And this is me being the most honest,” she said in an interview with The New York Times. “I started to feel frustrated. I had this job security but I was losing these pieces that I felt were more part of my being. And the further I got away from that, the less I became considered for it.”

But even though she sometimes feels challenged by her Marvel contract, she is up for appearing in a standalone MCU project.

“I think I would,” the 33-year-old noted. “But it really needs to be a good story. I think these films are best when it’s not about creating content, but about having a very strong point of view – not because you need to have a three-picture plan.”