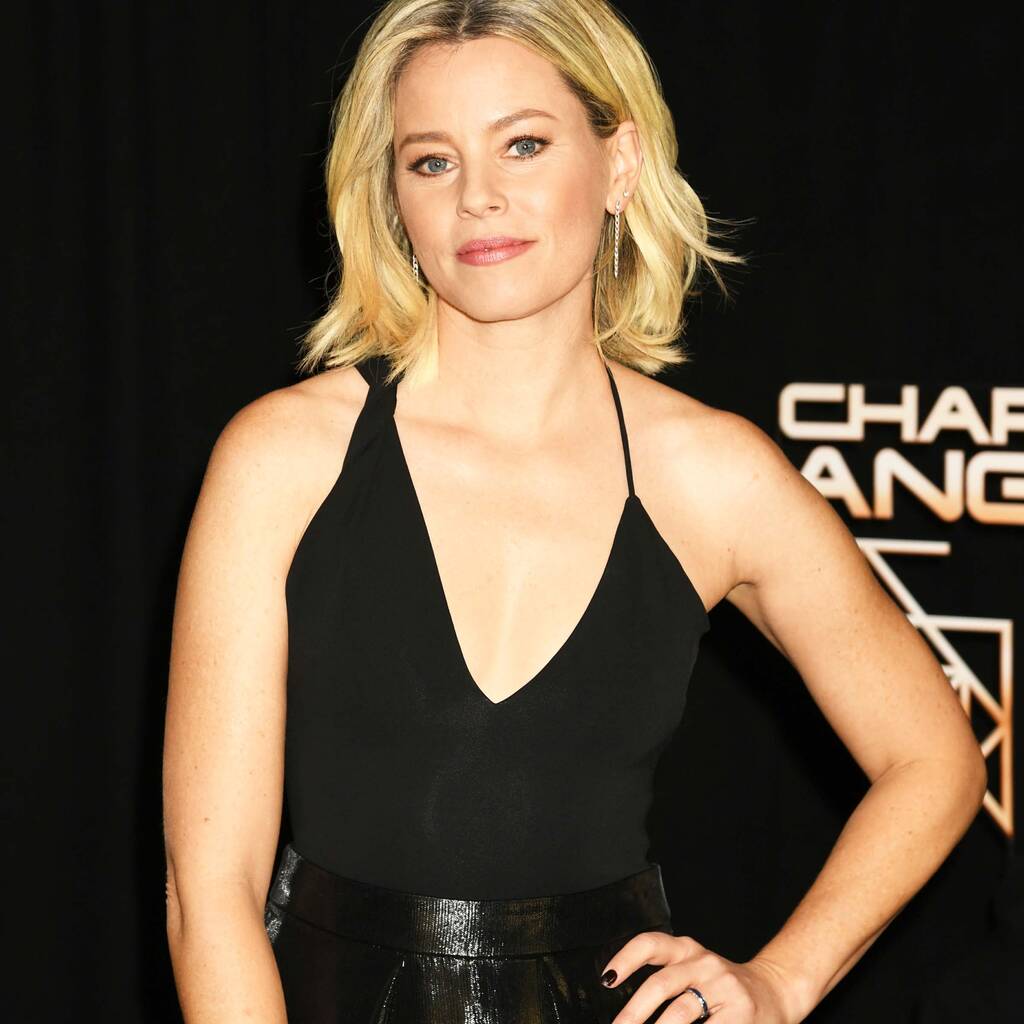 Elizabeth Banks is set to direct a bizarre crime caper.

The actress and filmmaker’s third feature film as a director will tell the bizarre real-life story of a bear found dead of an apparent cocaine overdose amid 40 opened containers carrying the drug.

According to a 1985 New York Times article, the packages were dropped from a plane by a convicted drug smuggler as he could not carry them while parachuting.

Russell and gangster movie icon Liotta will be joined by O’Shea Jackson Jr., Jesse Tyler Ferguson and Alden Ehrenreich in the cast, according to Deadline.

Screenwriter and producer Jimmy Warden has reportedly penned a script for the film, which will be a “character-driven thriller inspired by true events that took place in Kentucky in 1985.”

The Lego Movie directors Phil Lord and Christopher Miller are also on board, as they are producing alongside Aditya Sood for their Lord Miller firm, which is teaming up with Banks’ company Brownstone Productions and Universal to make the movie.

Cocaine Bear will be Banks’ first film since 2019’s Charlie’s Angels reboot – which disappointed at the box office despite boasting a cast led by Kristen Stewart.

The film is the Goodfellas star’s latest role in a crime caper, as he will soon be seen in The Sopranos prequel film, The Many Saints of Newark. Russell is best known to fans as Russian spy Elizabeth Jennings in the acclaimed Cold War spy series, The Americans.