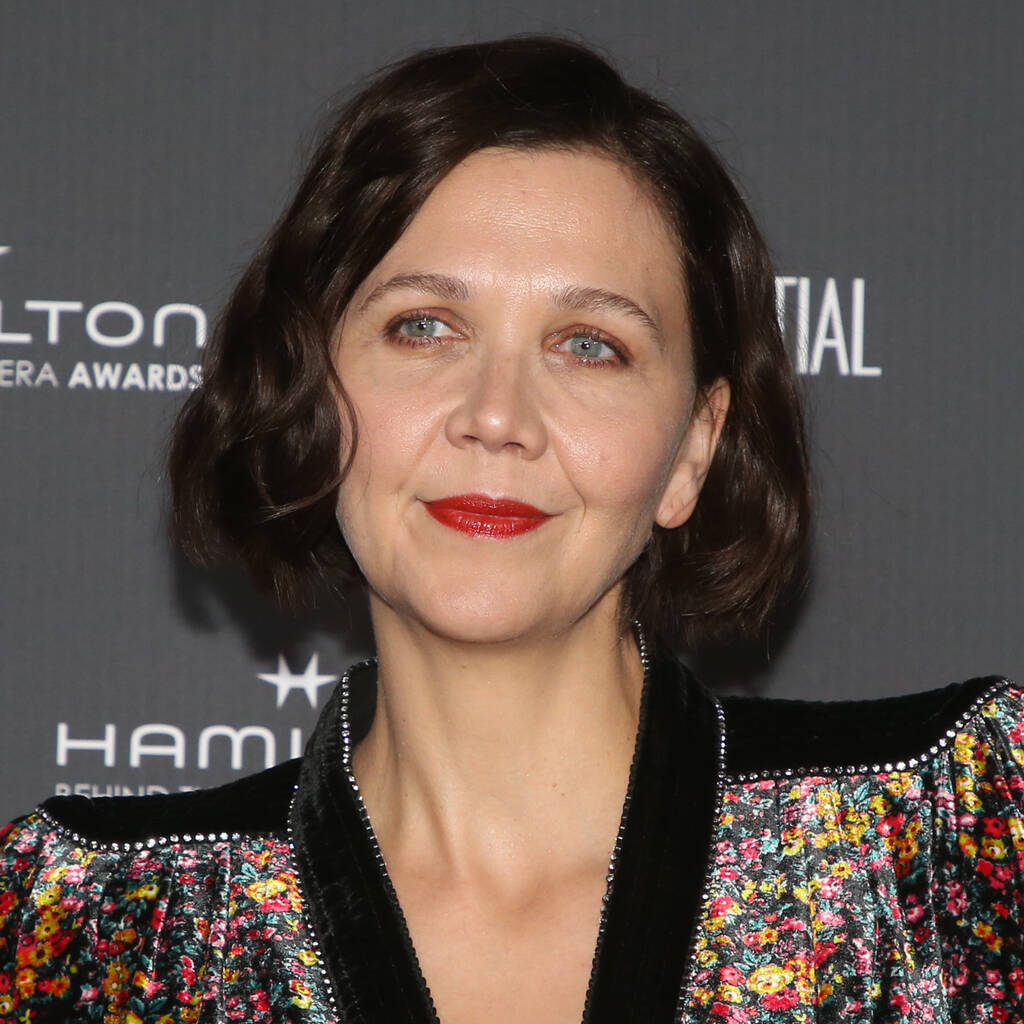 Maggie Gyllenhaal still has no idea who Elena Ferrante actually is.

Italian author Elena Ferrante threatened to void her contract with Maggie Gyllenhaal unless the actress agreed to direct the movie adaptation of her novel The Lost Daughter.

The Secretary actress makes her directorial debut with the drama, which follows a middle-aged academic who becomes obsessed with another family on holiday and reflects on her own flaws as a mother.

She reached out to the author’s publisher to enquire about the rights to her 2002 book The Days of Abandonment, but they were already taken, so they suggested the actress consider The Lost Daughter instead. Once Gyllenhaal agreed, Ferrante insisted she should adapt the screenplay and direct it herself.

“In fact, she said the contract would be void unless I directed,” Gyllenhaal told The Telegraph. “So I wrote back and said, ‘Well, let me write the script first and then we’ll see.’ But she refused to budge.”

Ferrante, whose true identity remains unknown, read The Deuce star’s script and gave limited feedback via email, as well as her blessing to change the story’s ending.

When asked if she discovered anything about Ferrante’s identity, Gyllenhaal replied, “Honestly, I have no more information than you do. But in my imagination, she’s this very wise 70-year-old woman. The good thing about her anonymity is that she could be whatever I needed her to be.”

The 44-year-old was forced to rework her script after the Covid-19 pandemic scuppered her original plans to shoot the film in New Jersey. The entire film, including scenes set in America, was ultimately made on the Greek island of Spetses.