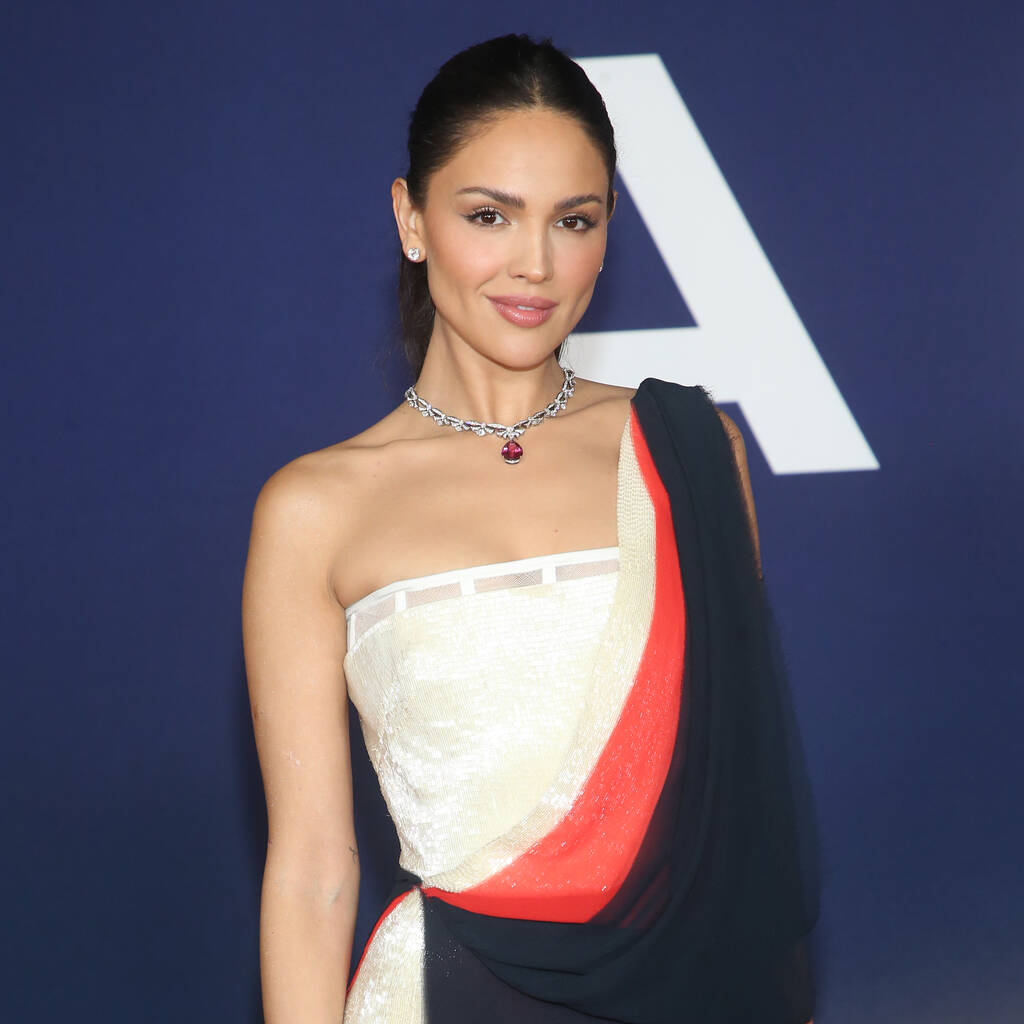 Eiza González stood up for her character, determined to do Cam justice.

Eiza González and Michael Bay clashed one day on the Ambulance because they disagreed on a character decision.

The director’s latest movie stars Jake Gyllenhaal and Yahya Abdul-Mateen II as bank robbers who hijack an ambulance as their getaway vehicle and take González’s paramedic Cam and her patient hostage.

In an interview with Screen Rant, the Mexican actress recalled a day on set when she and Bay “went at each other, at our throats” because she stood up for her character, determined to do Cam justice.

“(The argument was over) Something I did. I was frustrated because listen, I felt a lot of pressure to bring to life a paramedic that felt real in the time that we’re living,” she explained. “First responders have been dedicating their lives fully, forever obviously, but more than ever. It’s very transparently obvious what they are bringing to our society. And so I just didn’t want to make a joke or cartoon version of who they were.

“I really wanted to level up and bring something that would feel proud of. So I was very vocal about certain things that I didn’t feel would be right. And then he’d be like, ‘Just let me do it. Trust me.'”

The Baby Driver star revealed that she and Bay “would butt heads a lot” over creative differences with the character but insisted they always found a common ground with their ideas and got along well.

Ambulance is in U.S. cinemas from Friday.