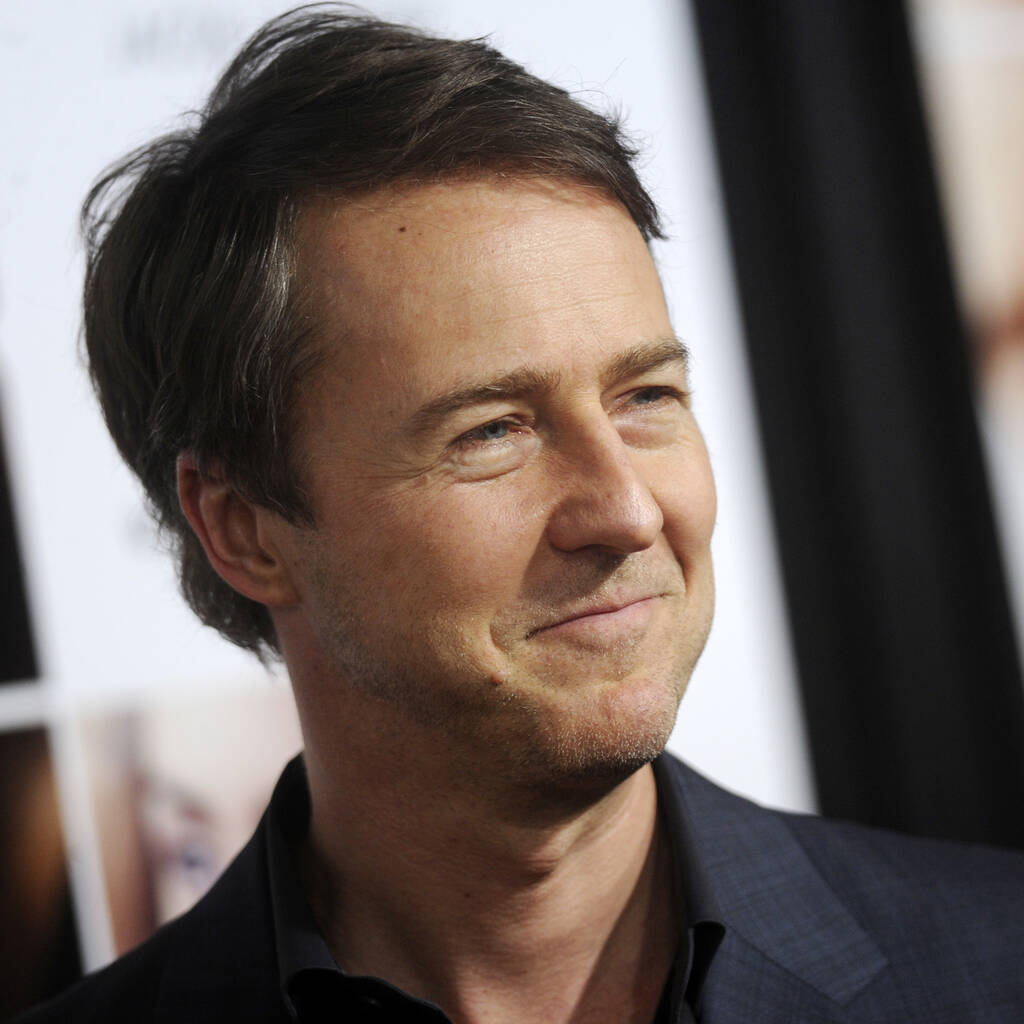 The Fight Club star is the latest addition to the cast of the follow-up to the hugely successful 2019 mystery comedy.

Edward Norton has reportedly signed up to join the Knives Out sequel.

The three-time Oscar nominee is the latest addition to the follow-up to director Rian Johnson’s hugely successful 2019 mystery comedy, according to Deadline.

The news comes just one day after it was reported Dave Bautista was also joining the sequel, which will also see Daniel Craig reprise his role as quirky Southern super sleuth Benoit Blanc.

Back in March, it was revealed that Johnson had signed a record-breaking $400 million deal (£283 million) with streaming giant Netflix for the next two movies in the Knives Out saga.

It was also rumoured that Craig would be netting a $100 million (£70.7 million) salary to star as Blanc in the sequels.

Johnson will also write and direct the sequel, and produce with partner Ram Bergman, and last year, the filmmaker told The Hollywood Reporter he had begun work on the sequel script shortly after Knives Out was released.

Details of the plot are being kept under wraps, and production is set to begin this summer in Greece.

It’s also unknown who Norton and Bautista will be playing in the follow-up, and Netflix had no comment on the casting report.

Norton can next be seen reuniting with his regular collaborator Wes Anderson for the director’s upcoming The French Dispatch, which will be released later this year.