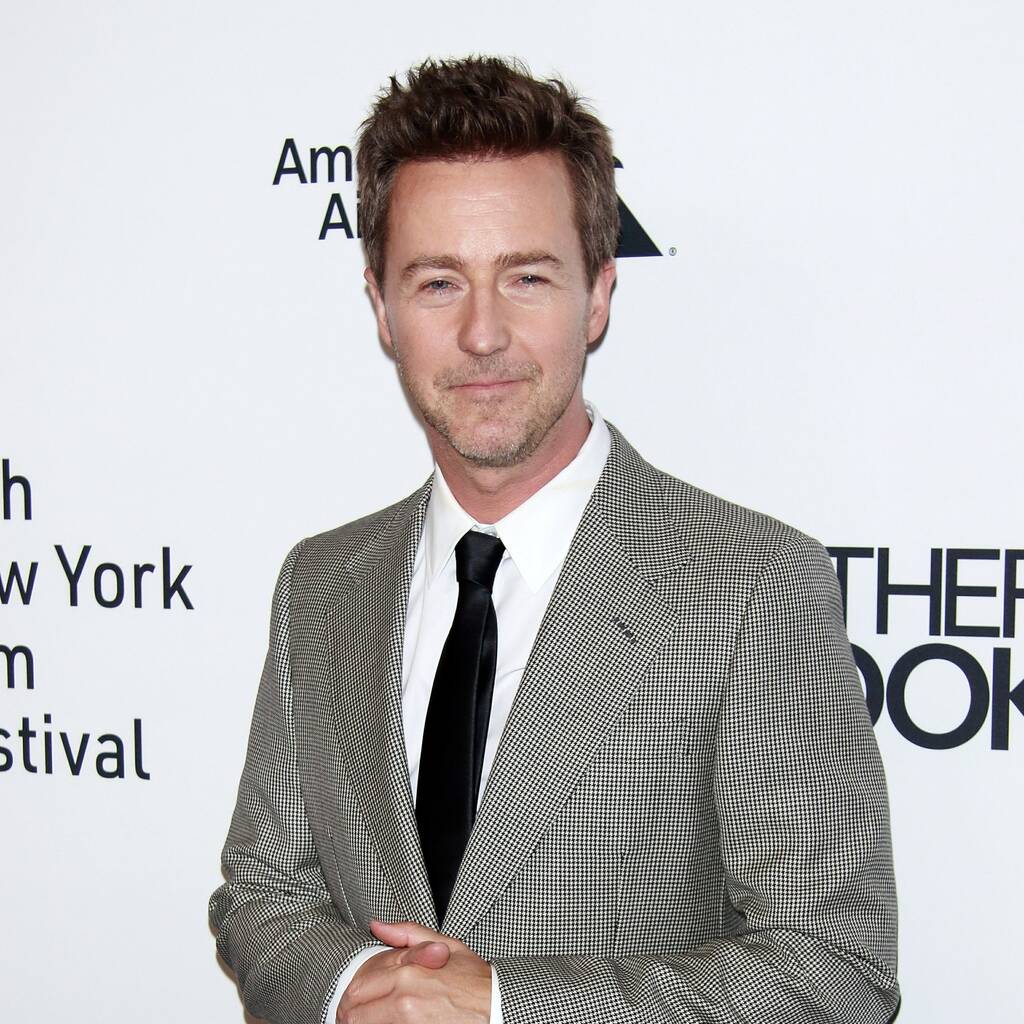 Edward Norton enjoyed poking fun at real-life tech billionaires with his character in Glass Onion: A Knives Out Mystery.

In Rian Johnson’s latest Knives Out whodunit, the Fight Club actor plays Miles Bron, a tech billionaire who invites his friends to his pretentious home on his private Greek island for a murder-mystery party.

At a recent press conference for the movie in London, Norton explained that he had plenty of inspiration to borrow from for Miles and he cherry-picked different qualities from various real-life people.

“What’s not to love about roasting the tech Illuminati?” he joked. “Rian and I had a lot of fun because there’s such abundant feedstock for this character… Everything Rian had put in and more was available to put in the blender that produced this movie of Miles. You’re almost curating from (real people), you can cherry-pick one quality from this person we’ve all seen. It’s fun to figure out how to send them all up, not even just one of them.”

Norton added that Glass Onion is so funny because Johnson accurately depicted characters everyone can recognise from the times we live in right now.

“What’s delicious about what Rian’s done with this is that when you can see the times you’re living in and the foibles – not just in the puffed-up characters we see in the world around us but even ourselves – it doubles the laugh, it doubles the pleasure I think,” he explained. “I think that’s why it was so wonderful that Rian found some new targets.”

Another of Johnson’s new targets is former model-turned-designer Birdie Jay, played by Kate Hudson, who often risks being cancelled over her tone-deaf comments and tweets.

Glass Onion: A Knives Out Mystery, also starring Daniel Craig and Janelle Monáe will be released on Netflix from 23rd December after a brief theatrical run.