Edie Falco thought Avatar: The Way of Water had already been released 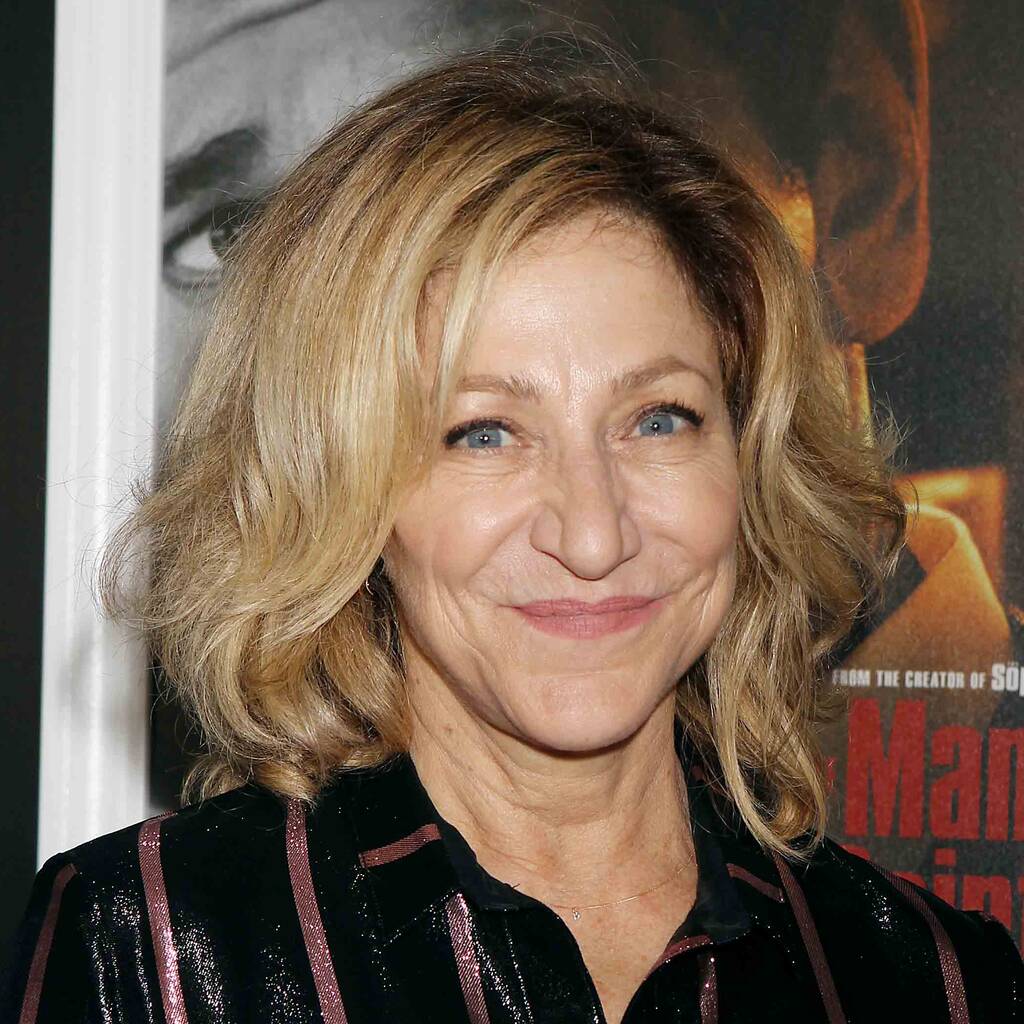 Edie Falco filmed Avatar: The Way of Water such a long time ago that she thought it had already come out and flopped at the box office.

In James Cameron’s sci-fi epic, released last Friday, The Sopranos star makes a small appearance as General Frances Ardmore, the new military commander on Pandora, which is in the process of being made into the new home for humans.

During a recent appearance on U.S. talk show The View, Falco admitted she thought the film had been released a while ago and “didn’t do very well” because she wasn’t keep up to date on the timing of its cinema run.

“The second Avatar I shot four years ago. I’ve been busy and doing stuff,” she shared. “Somebody mentioned Avatar and I thought, ‘Oh, I guess it came out and it didn’t do very well because I didn’t hear anything.’ It happens! Someone recently said, ‘Avatar is coming out,’ and I said, ‘Oh, it hasn’t come out yet?'”

She quipped, “I will never work again because I said that.”

While Falco was thrilled to play an antagonist in the blockbuster, she revealed she was a little disappointed her character was human rather than a blue indigenous Na’vi person.

“I wanted to be blue! I was excited I’d be blue and very tall. I didn’t get either of those things but I did get that exo-skeleton (to fight the Na’vi) and that was pretty cool. I mean all of this is so out of the realm of anything I’ve ever done,” she noted.