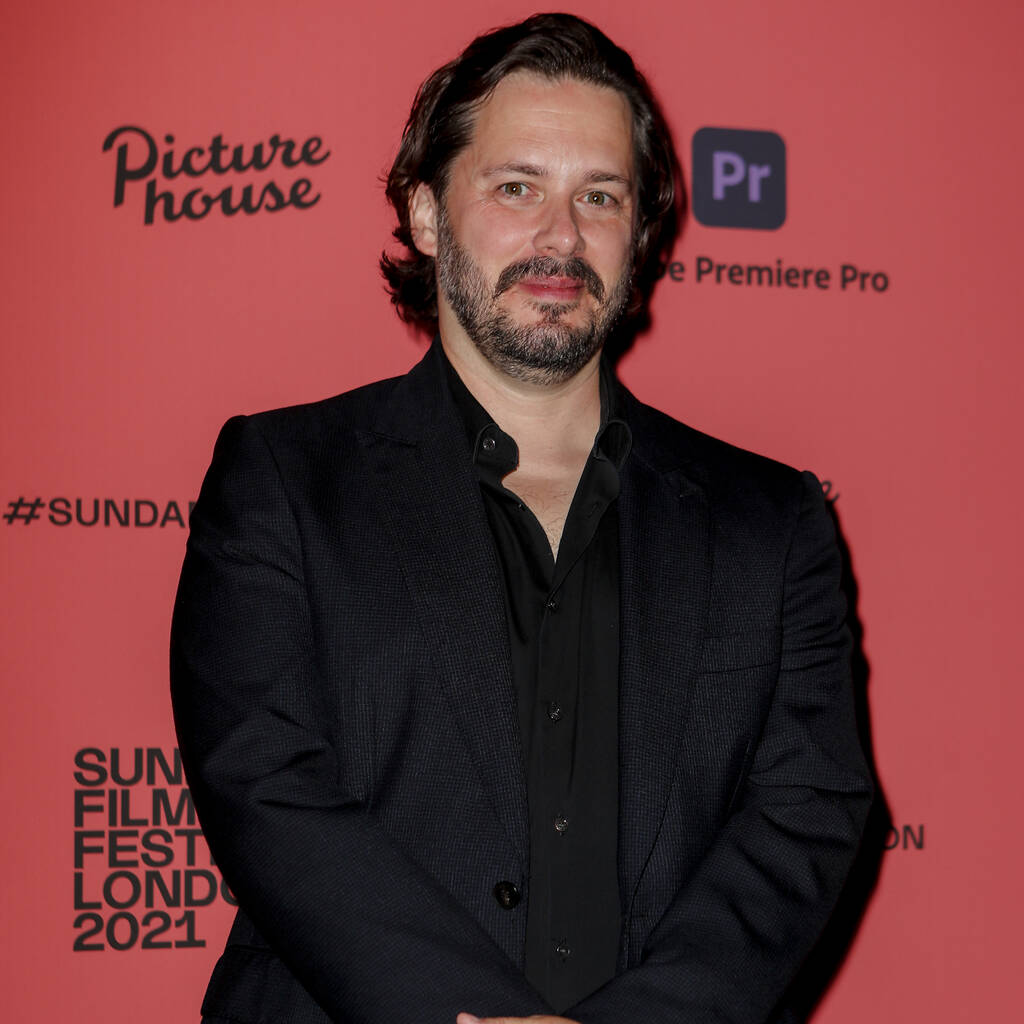 Matt Smith was interrupted by rowdy pals while filming Last Night in Soho.

Filmmaker Edgar Wright utilised digital effects to take London’s party district back to the 1960s in his movie Last Night in Soho.

The psychological horror stars Thomasin McKenzie as Ellie Turner, an aspiring fashion designer who mysteriously travels through time to 1960s London, where she lives the life of Sandie, an up-and-coming singer, played by Anya Taylor-Joy.

Wright used the real-life streets of Soho, which has attracted Londoners looking for a wild night out for generations, in the film.

“Well, with London, like a lot of old cities, the ground floor has changed, but if you just look up, the next couple of stories look like they did in the ’60s,” he told The Hollywood Reporter. “A lot of those buildings in Soho, the ones that are still there, have been the same for hundreds of years. That’s a big thing that inspired the movie to me. I couldn’t spend time in Soho without thinking of the ghosts of these buildings.”

However, he admitted that he did need a little digital trickery to fully realise his vision.

“So when we were recreating the ’60s in Soho, we had to change all the ground floors and take out modern stuff,” he explained. “This is a combination of amazing production design by Marcus Rowland and then some clever background work by the digital effects team as well. But they’re the real streets. So it was a great thing to really be in Soho and make it look like the ’60s. From the times that we were shooting, you can see a lot of Instagrams of people wandering around and taking photos of the set, without realising what exactly was happening.”

Filming in Soho did have its drawbacks, however, as another of the film’s stars, Matt Smith, bumped into a rowdy group of pals during a shoot.