Edgar Ramirez: ‘Dwayne Johnson was the captain of the Jungle Cruise set’ 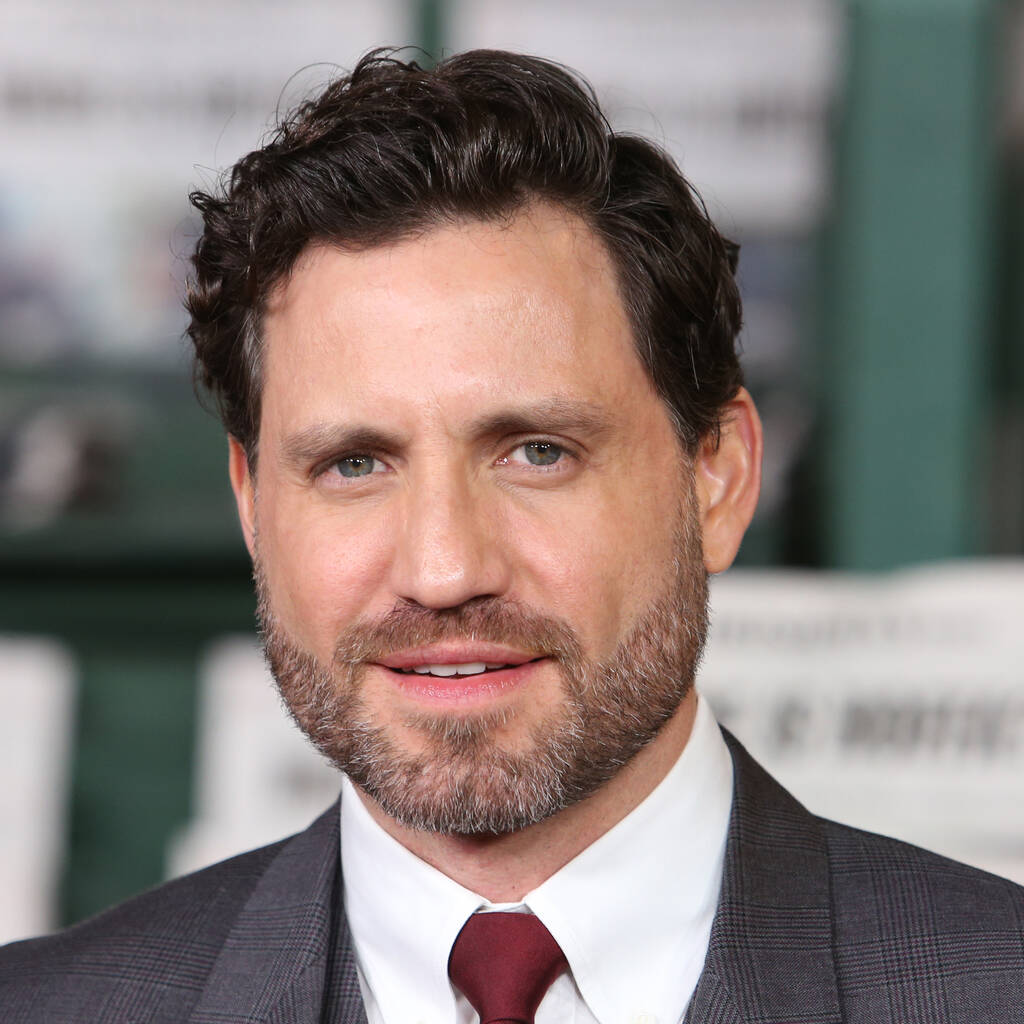 Edgar Ramirez has likened Dwayne Johnson’s leadership on the set of Jungle Cruise to that of a “ship captain”.

And in a chat with HeyUGuys, Ramirez had high praise for the leadership shown by the Hollywood action man during production.

“He lights up the room when he walks in,” he gushed. “He’s got a strong and beautiful energy. He’s very compassionate and he really believes in collaboration. He’s a true leader. He’s got a great smile and it really makes everyone feel very comfortable. He’s a real captain of the ship and that was very powerful when we were shooting.”

Ramirez was already good friends with director Jaume Collet-Serra, but he also got to know his co-stars, including Emily Blunt, Jack Whitehall, and Paul Giamatti.

“It was one of those projects where everything clicked,” the 44-year-old smiled. “Everyone was very invested. And it was a lot of work, for everyone, because the quality is very high. There were so many elements involved, all the way from the production design which was beautiful, and the costumes are difficult to walk around in.”

Elsewhere, Ramirez compared the various elements, including production design, costumes, and stunts, as being “almost like a military operation”.

He added: “There’s a lot of people, but that’s the magic of movies.”

Jungle Cruise is out now in cinemas and on Disney+.